The Congregational Christian Church of Samoa (C.C.C.S.) General Assembly met this week but on a much smaller scale with a slightly different setting.

Unlike previous years where thousands of its members from around the world travel on island to participate in their Annual Conference, the church leadership meeting went virtual, using TV monitors, computer screens and video links.

The emergency General Assembly conference began on Thursday and concluded its brief proceedings on Friday evening.

To ensure the meeting complies with State of Emergency Orders – the church had restricted the number of Committee members to attend the meeting. 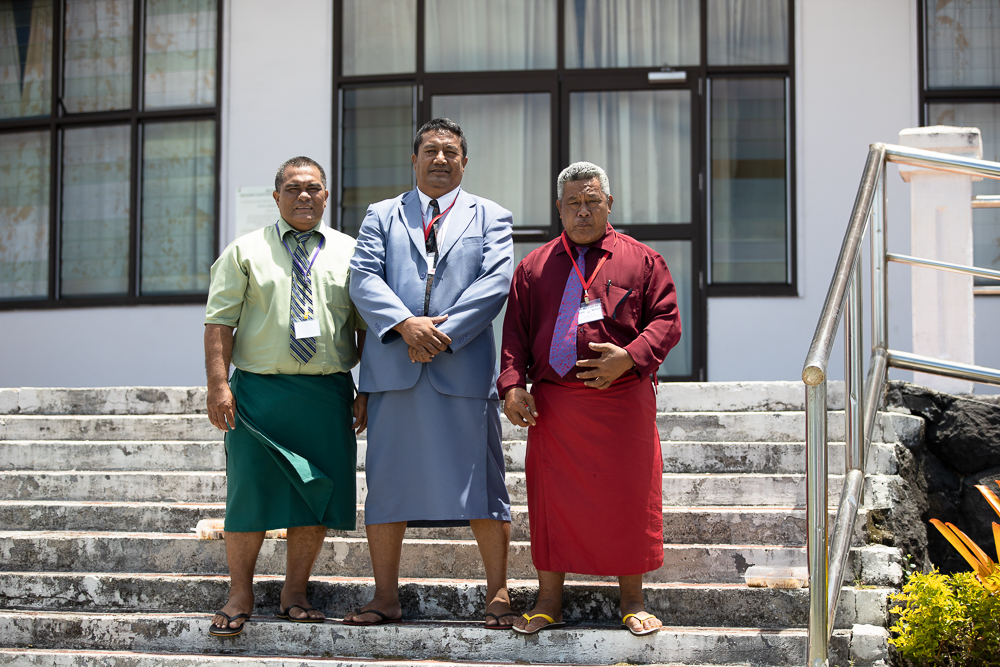 There were no more than 100 participants inside the General Assembly meeting with members being seated apart from each other being mindful of the social distance.

Committee members from overseas participated by tuning into the zoom conference.

General Secretary of C.C.C.S., Rev. Vavatau Taufao was approached for an interview on the matters discussed in the general assembly.

He declined saying he will only be interview by the E.F.K.S. T.V. 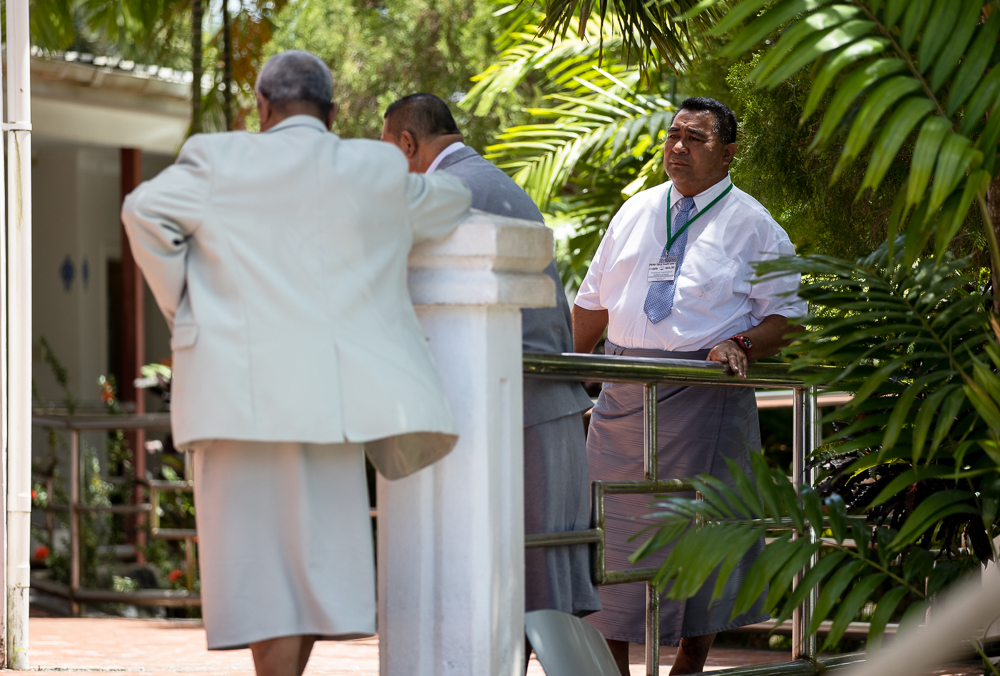 A programme of the emergency meeting at Malua noted that the assembly discussed reports on works from different the Committee for education, finance, missionary and others on Thursday.

The programme noted that only urgent matters from the Committee are to be discussed including the financial report.