White Sunday is being celebrated across Samoa.

The day is dedicated to children of all ages who will have the opportunity to lead church services and be showered with love, affection and lots of attention. Chrisine Peniata will be among them.

But this young boy hardly needed a White Sunday to give him a platform to influence. When he was 5-years-old, he started to recite scriptures from the Bible, and retelling Biblical stories to thousands of people across the world.

Chris, of Faleasiu and Siuseuga, is now 6-years-old. He has already preached and inspired church leaders in places as far as the United States, Australia, New Zealand, American Samoa and Samoa.

The young student of the Seventh Day Adventist School also has two different radio programmes in New Zealand and an online following of more than 50,000 people.

All these people were attracted to his less than two-minute sermons, when he is not in school. Chris, usually begins his show by welcoming his audience with “Hi friend.”

Then he goes on to proclaim his love for Jesus Christ, whom he says is his superhero.

He believes Jesus is better than Superman and Spiderman.

“Because Jesus is more powerful than them,” Chris would tell his audience. In one sermon, he recites Isaiah 55 verse 6 where he encourages his followers to seek the Lord while he may be found.

“Go seek Jesus, he is the mighty healer and he has the power and mana in his name," he said. “He is powerful and mighty…”

Despite Chris not being able to read the Bible but his ability to recite scriptures and Biblical stories is a testament of his mother’s family journey as Christians.

“Since he was born, I read the Bible to him everyday just like how my mother did to me when I was born,” said his mother, Christian Peniata. Chrisine’s name is the combination of his mother’s name and his father’s name, Peniata Malo.

"My devotion and love in reciting verses and telling biblical stories began in 1988 when I was born," the mother said. “It was also the year that marked the testament of my parent’s voyage to turn their back to the world and become devoted Christians.”

According to Mrs. Peniata, about 32 years when she was born her parents were told by the late Pastor Maxwell Rasmussen to read the Bible even when she doesn’t understand.

“My mother read the Bible to me when I was still a baby and today I memorise every verse and scripture at the back of my mind,” said Mrs. Peniata. “Chris is our only child I wanted him to be on this journey that we are on.  I read him the Bible even when he didn’t understand it as a baby and told him different biblical stories.

“When we do chores I tell him stories in the bible. I make it fun by imitating how God called Samuel and he often laughs about Samuel not knowing he was called by God…”

Mrs. Peniata said she spends about three hours with her son most days talking about the Bible. Her devotion to the Lord also drove her to leave her work at Adventist Disaster Relief Agency (A.D.RA.) Samoa to feed her son with the word of God.  She added that she did not expect Chris to start preaching about Jesus and the bible at the age of 5.

“It started last year when he began to talk about the Bible and his own interpretation of how a child applies that to the world,” said the 32-year-old mother.  “It was the first time he heard someone saying a bad word and it took him by surprise because we don’t speak that language around him.

Mrs. Peniata said since then her son would preach the word of God from a child’s perspective of how he understands the scriptures.

However, Chris’s popularity on social media inspiring other Samoan preachers across the world began when his mother posted a video of her son during one of his many recitations of the Bible.

The mother said many pastors from N.Z., Australia, United States and Pago Pago contacted her to talk to Chris.

“They call often to talk to Chris and they pray for him and encourage him to continue what he does,” she said.

Two churches have also invited Chris to speak during their sermon this White Sunday as an encouragement to children.

Mrs. Peniata hopes to inspire and encourage other parents to speak words of love and from read the bible to their children.

The young preacher enjoys playtime with his cousins in Siusega when he is not praying and reciting scripture and biblical stories. 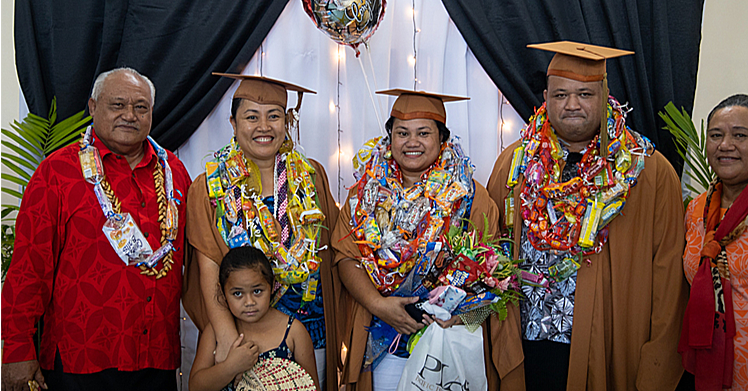 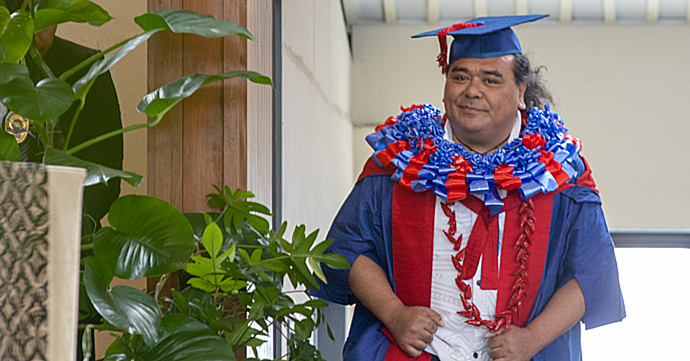 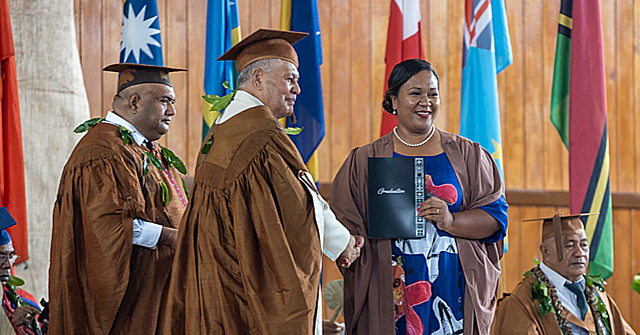 Students from 11 countries graduated from The University of the South Pacific (U.S... 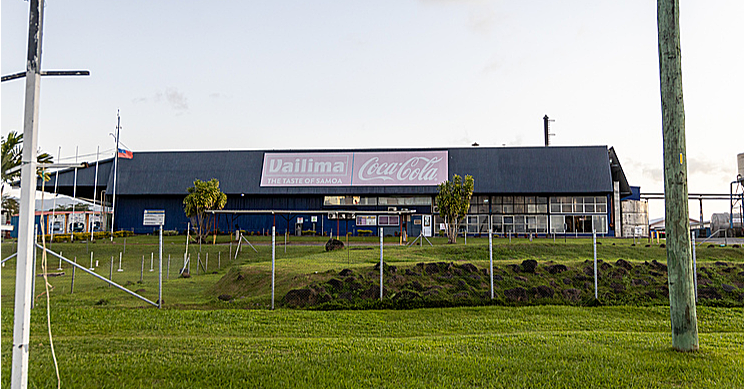 Over 30 staff from the Samoa Breweries Ltd have written to their company Chairman ...