Tackle climate change with your plate

Our food choices can have an impact on the rate of climate change, even here in Samoa says the producers of the Pacific Island Food Revolution.

The second Samoan season of the socially-minded cooking competition show was launched in style at Paddles Restaurant on Thursday evening, hosted by renowned chef Dora Rossi.

Ms. Rossi, who is the co-host of the Samoa episodes and is Samoa’s food warrior ambassador, said she it was an honour to be part of the programme and help others lead healthier lives.

“Pacific Island Food Revolution was born out of love and care for our people, for our health.

“I think it’s really important to have discussions where we talk about diet, about food, and with the non-communicable disease crisis in the Pacific it’s vital we create discussions because that is how you create change.”

The regional programme, which was also shot in Vanuatu, Tonga and Fiji, hopes to be a “behaviour change project” and help islanders improve their diet by inspiring them with new ways to cook old ingredients. 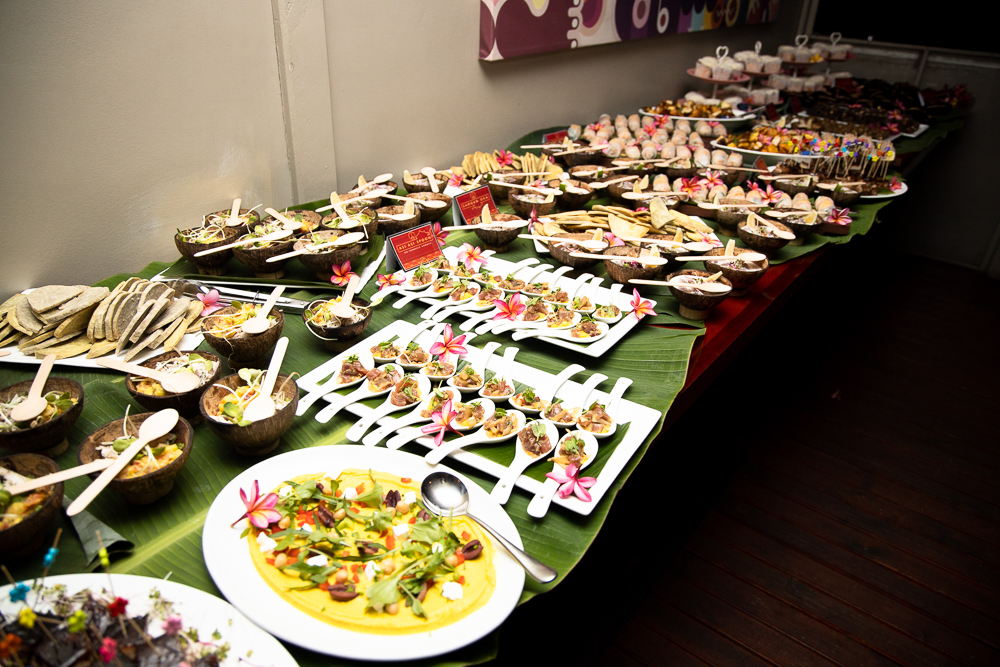 Creator and Executive Producer Robert Oliver said as well as improving cooking and eating habits, individuals should consider the carbon footprint of their shopping trolleys and consider choosing local products over imported ones.

“Food is much more than what is one the plate,” Mr. Oliver said.

“We may have taken a big issue that is seemingly unconnected to what we eat but it is not at all.”

He said climate change mitigation does not have to wait for policy writers or politicians to handle, but rather people can take control of it themselves.

Among the crowd was Former Deputy Prime Minister, and Minister of Natural Resources and Environment Fiame Naomi Mata’afa, who was a featured guest on an episode of the climate change episode of the show.

In the episode, she tells the contestants that she is proud of their efforts, to their great delight.

“Just by growing and eating your own food you are taking a climate change action,” said Fiame.

“You are reducing Samoa’s global food miles created by imported food. This is Fa’aSamoa for the modern era.”

The gathering celebrated the Food Revolution by dining out on some of Ms. Rossi’s best locally inspired cuisine, including turmeric hummus, koko Samoa glazed pork belly, and pineapple coconut cupcakes. 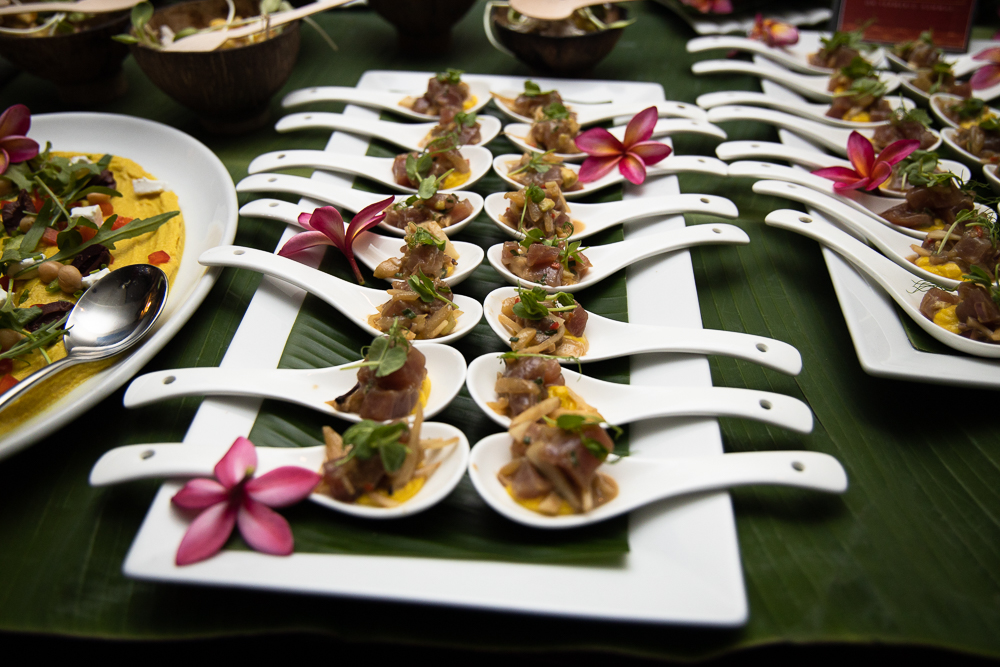 Giovanni Rossi, Ms. Rossi’s brother and part of the Paddles Restaurant and Milani Caffe family team said all the food served was inspired local, seasonal ingredients, and wanting to show it is not too hard to cook beautiful food with it.

The entire Rossi family was present on Thursday night, with “Mamma” Afitu Vaatofu Rossi, “Pappa” Eliseo Rossie and eldest daughter Kelita working in the kitchen and out on the floor.

Samoa’s contest teams were in the house too: husband and wife Leiataua Jerry Brunt and Charlotte Chan-Mow Brunt and father-daughter team Aukusitino Suifaatau and Teuila Aukusitino, who won the second round and are waiting represent Samoa in the reality show finals. 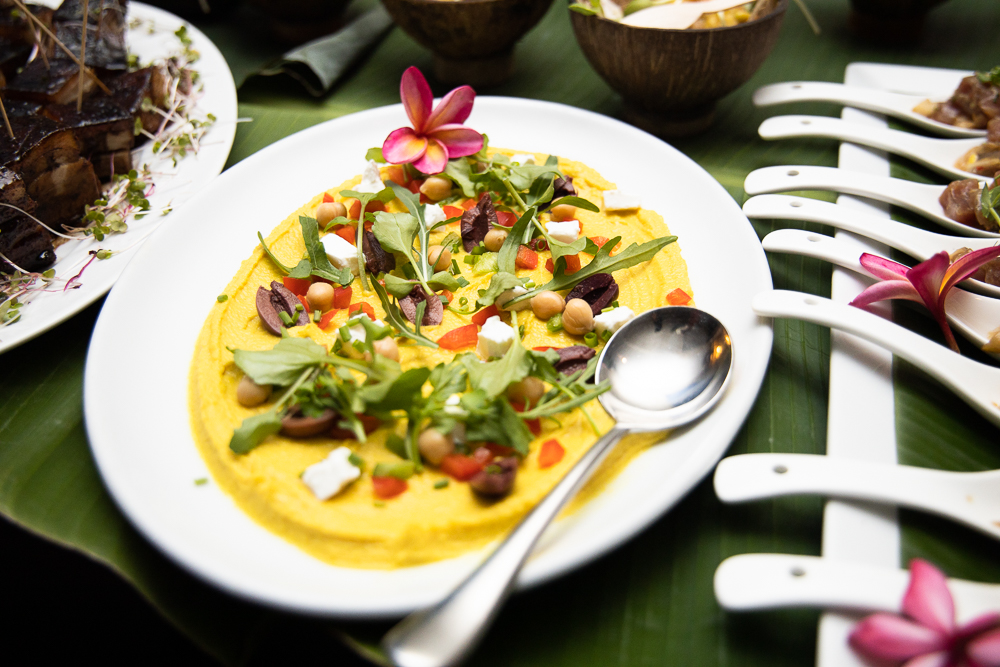