The motion was filed by Gagaemauga No. I candidate, Tuala Iosefo Ponifasio, and businessman and Sagaga I candidate, Papali'i Moala Tavita.

“Given the amendments passed by Parliament [last week] my client’s right to contest in the upcoming general election has been restored,” Fuimaono told the Court.

She referred to recent amendment that has now removed the authority conferred to the Electoral Commissioner to disqualify a candidate from running and removal of exemption given to M.Ps.

“In our view the amendments now treats all persons who are affected by the changes in the electoral constituencies equal,” Fuimaono said. 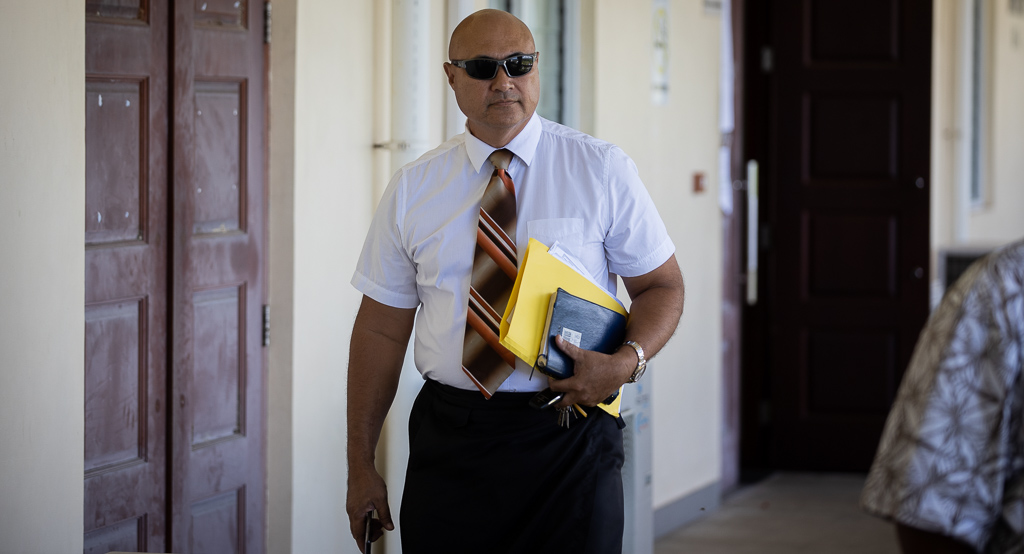 Mauga confirmed her client’s wish to withdraw his motion too.

She added Papali’i is now able to run but for other concerns in relation to another section of the electoral law “we will leave that for another party to pursue”.

The lawyer did not elaborate on what she raised and only referred to section 156 (1) of the Electoral Act 2020.

Justice Tafaoimalo Leilani Warren then ordered the motions to be withdrawn and dismissed.

The lawyers have been asked to file submissions on costs.

Papali’i and Tuala took the matter to Court in July when the candidates were unable to qualify for April’s election due to newly defined electoral boundaries and the monotaga criteria.

The applicants claimed the Electoral Act 2019 was unconstitutional and discriminatory by way of giving current Members of Parliament exemption from the monotaga requirement.

Outside Court, Tuala and Papali’i were equally content with the outcome of their legal battle.

“It is clear from the outcome today that part of the legislation is discriminatory because it favours Members of Parliament disqualifying other candidates,” said Tuala.

“Secondly our other claim is questioning the power given to the Commissioner to decide who will qualify and who will not and that has also been changed.

“That has been removed and the power has been returned to the Court to decide as stipulated in our Constitution.”

In moving forward, the candidate for Gagaemauga No. I said the changes are result of rushed bills when there are processes and steps that should be taken to ensure it is not questionable.

“The making of legislations is like building a house," he said. "You have to draw the sketch first and plan you don’t rush it. Similar to building a house – if you rush you will encounter problems with leakages in the roofing and that can is the same case with these laws.”

Tuala also suggested that laws on electoral should have remained unchanged for the upcoming general election to allow people are able to meet requirements rather than last minute changes.

He also believes that there are still loopholes in the law that has not surfaced yet. 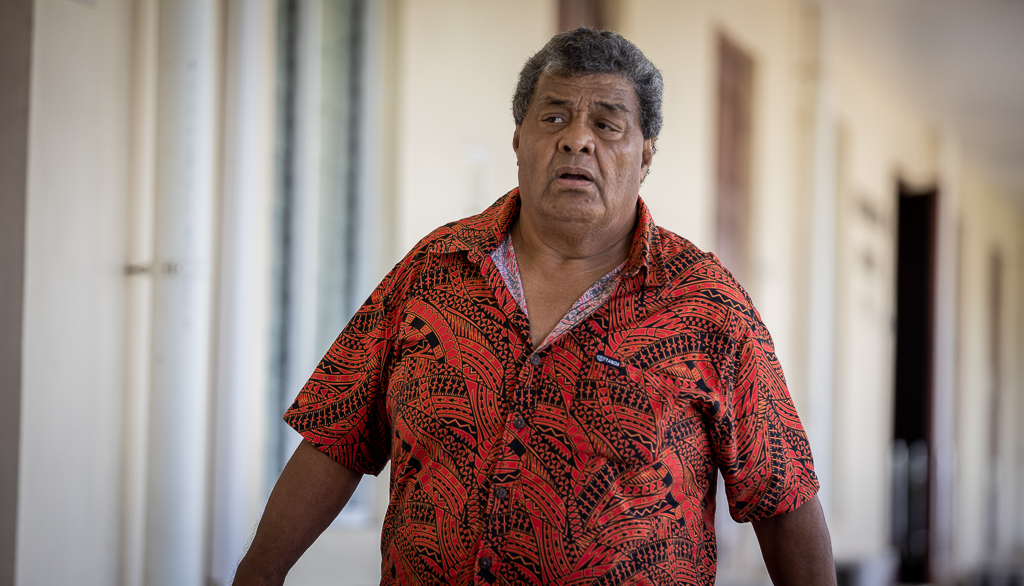 Papali’i on the other hand said it was clear from the proceedings that the government admission of oversight on the law confirms their claim.

He said had the amendments passed by parliament last week did not satisfy their qualifications they would have proceeded with the case.

“The truth is the government lost although we withdrew our motion,” he said.

“Our claim was right that the law was discriminatory and the question to challenge the power of the Commissioner.

“It is also now the law that Palusalue can use his monotaga to render his service for the matai title Afemata, similarly with Tuala using his monotaga from Leauvaa to run from Gagaemauga.”

The businessman dismissed claims from Minister of Justice, Fa’aolesa Katopau Ainu’u that the amendments were not parcels of the electoral challenge.

He said the Minister was clearly did not tell the truth and if it wasn’t for the electoral changes triggered by the Court case – parliament would not have to meet urgently to make amendments.