Private sector and individuals may continue to enjoy borrowing at low-interest rates as the Government continues to loosen its monetary policy, in efforts to spark economic activity.

The Government's monetary policy is expected to continue to combat the downturn in the economy brought forth by COVID-19 with the global economy expected to decline by 4.9 per cent this year alone.

In a public statement released on Monday, the Central Bank of Samoa noted that the back-to-back crises of the measles epidemic and COVID-19 had taken a toll on the Samoan economy reflected by the 3.5 per cent contraction of real Gross Domestic Product in constant prices for financial year 2019/2020.

And more negative growth for the economy is expected.

Loosening monetary policy, or lowering borrowing costs, is a mechanism used by the C.B.S. to influence inflation and growth by encouraging companies to invest.

"On the other hand, headline inflation at the end of June 2020 continues to remain low at 1.6 per cent," the Bank said.

"Visitor arrivals and earnings have fallen sharply due to the travel restrictions, however, foreign reserves are expected to continue to remain high at $616.0 million due to the influx of remittances and inflow of grants and budget support funds for Government."

"For 2020/21, real GDP is expected to slow down further to around -10.0 per cent as the adverse impact of travel restrictions for the safeguarding and protection of the Samoan public and the associated weak and reduced domestic demand takes its toll on the economy."

According to the C.B.S., commercial banks' average interest rates at end July 2020 were at low levels with the weighted average lending rate of 8.63 per cent while the average deposit rate was 2.70 per cent. 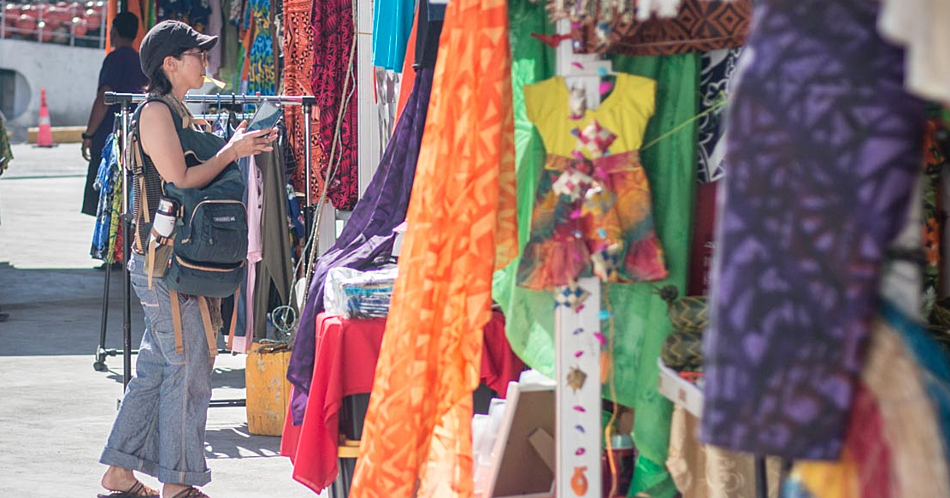 Inflation or the rise in the general level of prices is expected to increase to 1.8 per cent for FY 2020/21; the medium target is 3 per cent.

Meanwhile, exports, visitor earnings and private remittances are all expected to fall due to continuing adverse impacts of COVID-19. However, the drop is expected to be cushioned by lower import payments for goods and services.

Due to this, foreign reserves are expected to drop to $509.0 million which is enough to buy approximately 8.3 months of goods only in 2020/21.

Last week, the Samoa Bureau of Statistics released figures showing the nation’s economy is not only in recession but that its decline is gathering speed, hitting the biggest quarterly drop in the country’s economic output on record.

The ongoing restrictions on trade have made a bad economic situation worse, the Chair of the Economics of Disasters and Climate Change Professor Ilan Noy says.

Samoa’s G.D.P. contracted by 11.6 per cent for the second quarter of this year, when compared to the same period last year. It is the third consecutive quarter of negative growth for Samoa.

"What surprised me is the large decline in commerce which suggests there are restrictions to commerce throughout the quarter, but I would have expected there to be restrictions only in the beginning, and for commerce to rebound,” said Professor Noy.

Professor Noy said Samoa maintaining restrictions on trade after the threat of a COVID-19 outbreak is gone is not logical.

However, the Prime Minister, Tuilaepa Dr. Sailele Malielegaoi stands by the restrictions saying it in preparations for the COVID-19 that should the pandemic reach Samoa, the people are ready and prepared.

From April to the end of June, most gatherings were banned, with weddings only permitted from mid-June and restricted 100 people with a 10pm curfew.

Trade was limited too, with markets that used to stay open overnight, and supermarkets forced to close at 6pm and for them both to close completely on Sundays, and closing times imposed on restaurants and hotels up until now.

Today’s restrictions allow for more cultural gatherings but they are still limited to 100 people with supermarket hours and dining and nightclub hours are all determined under the state of emergency orders with a curfew of 10pm.