Samoa
According to her, people have also donated to S.V.S.G and she stated that S.V.S.G was the first organization she knew of that helped abused women and children in Samoa. (Photo: Supplied)

A reality TV star of the program “90 Day Fiance” on the American pay television channel TLC, Ms Faagata told the Samoa Observer in an emailed response that she wanted to use her profile and platform to raise fundings for the two organisations due to the work they are doing in Samoa.

“I found out about B.G.W during the measles outbreak and wanted to help in any way that I could.   They worked incredibly hard to help our people during an extremely vulnerable time,” she said.

“After the outbreak, I continued to donate and share the word about B.G.W because of the important work they do for our people, especially their efforts in breaking generational curses.

“More recently, some Samoan people have not been happy about me and my family’s representation of Sāmoa and Samoans in general, on American television.

“In my opinion, if they’re genuinely concerned about the representation of our people, then they should educate others and donate to our people, rather than put down fellow Samoans.

“I asked these people to take the energy they’re using to be angry, and rather, donate to either B.G.W or S.V.S.G. I figured I could use my platform to bring awareness to things that actually matter.”

There have been over 20 donations so far with the amount surpassing US$1000 according to Ms Faagata.

People are also able to donate to B.G.W and S.V.S.G through a link on her Instagram page.

According to Ms Faagata, B.G.W. is a “God-send” for people in Sāmoa and she believes that the organisation’s founder Maluseu Doris Tulifau was “divinely called to do this work.”

“She is creating outlets for our young people to learn and grow. B.G.W. is healing generations of our people by teaching this generation to not accept domestic violence or abuse,” she added. 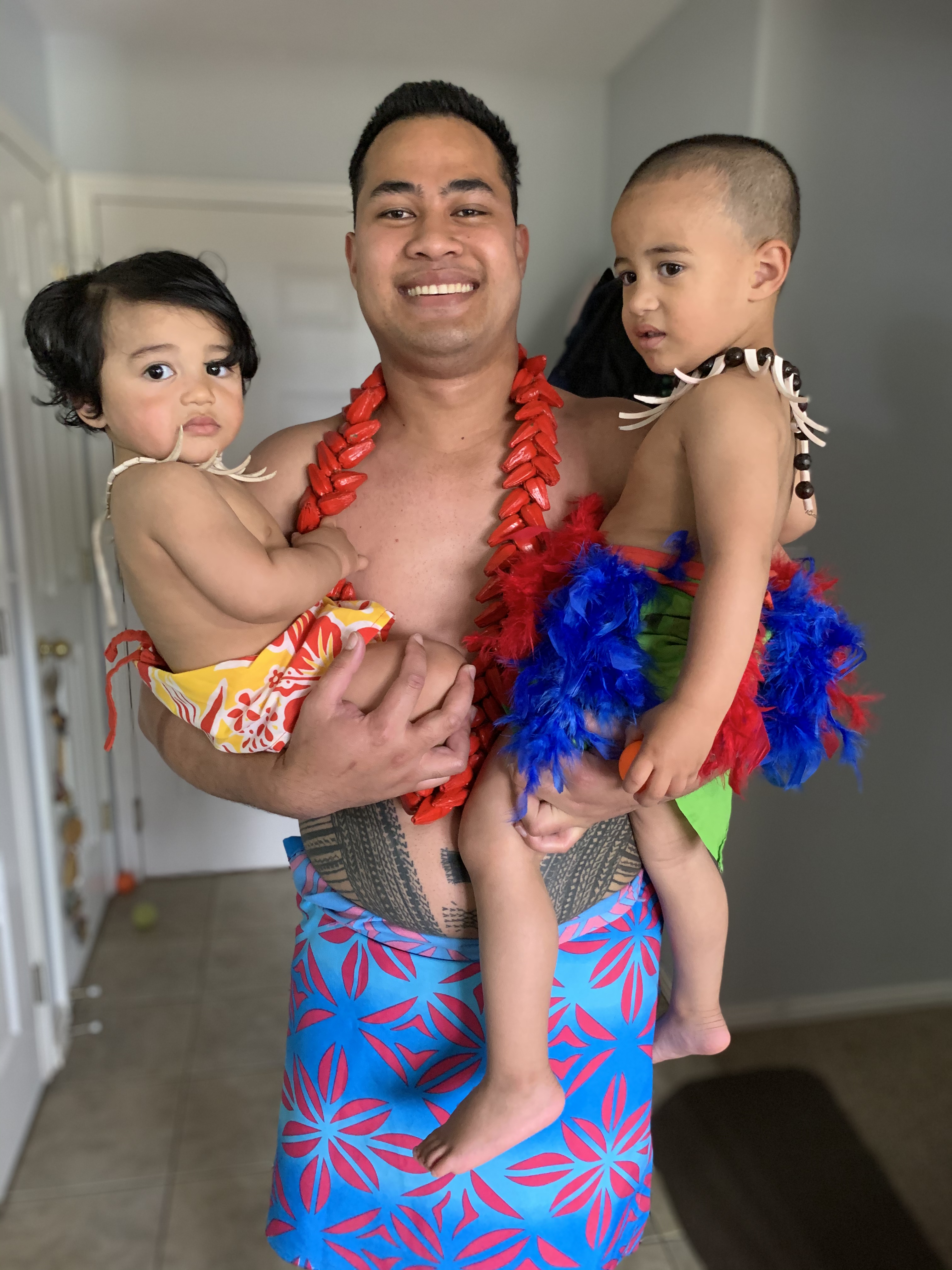 “And B.G.W is teaching our people that if they have suffered, that they should speak up. There is strength in our collective voice, and our stories can help our fellow brothers and sisters.”

People have also donated to S.V.S.G with the reality television star saying it was the first organisation she knew of that helped abused women and children in Samoa.

“Their work is also so important, because they not only physically help, they mentally help through counseling.  They, too, are healing generations of our people like B.G.W, so I would advise more Samoans across the world to give whenever they can to help our people,” she added.

B.G.W. Founder, Maluseu Doris Tulifau, when contacted by the Samoa Observer to comment described the gesture as “it’s been incredible and still in shock.”

“I just woke up that morning and wondered why I was getting notifications for donation. It was almost 20 by 10am and I saw a tag from a post from Kalani,” Maluseu said.

“For them to use their platform repeatedly for us and other organisations in Samoa has just been God's gift to bless us through them. They have been donating since measles.”

Ms Faagata said she is proud of her roots and defended her record in support humanitarian organisations back in Samoa, such as the B.G.W. and the S.V.S.G. and the work that they are doing in the community.

“I would like to say that I am a proud Samoan.  I am the first in my lineage to be born outside of Samoa.  My father, Keneti Faagata, and both of my grandparents are from Tuana’i [and my grandparents still live there]," she further reiterated.

"I come from many generations of strong Samoan women, and I have been raised to never cower to anyone or anything.  Being on television has made it easy for people to hurl negativity and accusations my way, most of which I ignore.

“But, one accusation I refuse to ignore is that we don’t care about our people.  That is a hateful lie. Like B.G.W and S.V.S.G., we want true generational change and healing for our people, not just temporary aid.  My biological grandmother, Litia Enoka Faagata, passed away before I met her."