The Central Bank of Samoa. (Photo: Vaitogi A. Matafeo)

The Samoa Observer can reveal that a total of 730 investors had ploughed money into the scheme, Central Bank Governor Maiava Atalina Ainuu-Enari confirmed in an interview with the Samoa Observer on Friday evening.

Earlier this week investigations by the Samoa Observer uncovered the company - operating as Smart Finance Limited - had been promising “investors” guaranteed returns if they recruited others to join the scheme.

The company J & J Electronics, also operating as Smart Finance Limited, was shut down by the Central Bank on Friday.

On Tuesday, the man behind the scheme, Busuyi Johnson Olarewaju, defended what he said was a legitimate investment vehicle, which was managing funds of up to $100,000.

Mr. Olarewaju said that the business operated on a model of promising investors guaranteed returns.

“And if you come in with $340 you will receive $30 weekly for 24 weeks; the more people you bring in the more profit you get.

“We are a legitimate company, we are an investment company.”

Mr. Olarewaju denied that his business model was a classic pyramid scheme model, or a classic fraudulent system of making money based on recruiting an ever-increasing pool of "investors." (The schemes eventually collapse when the recruitment of new investors stops.) 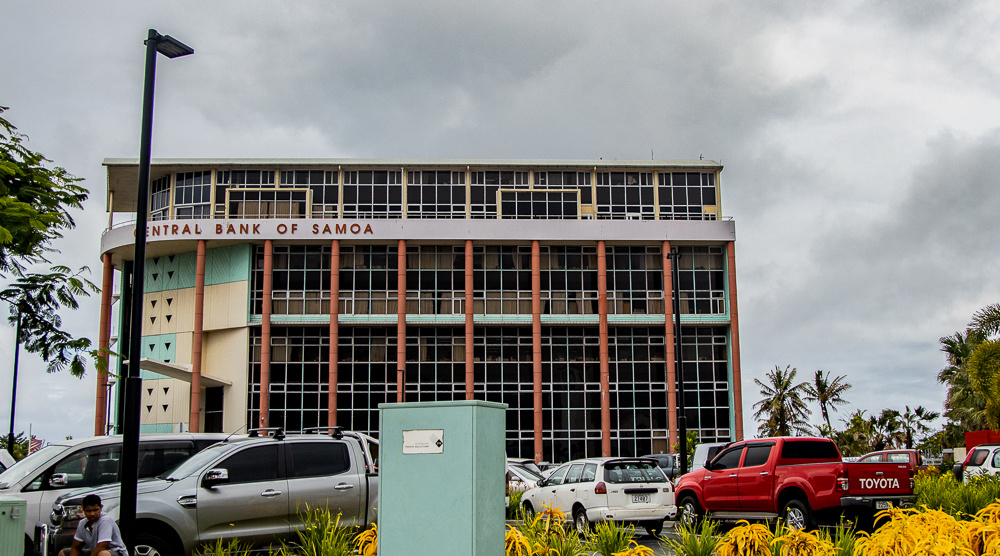 Bank accounts affiliated with Investment Company have been frozen, the Samoa Observer has learned.

However the Central Bank in a statement on Friday said in an initial assessment that the company had been operating without a licence , something which had been brought to their attention by the commercial banks and members of the public.

“The Central Bank has determined that Smart Finance Ltd needs to cease their investment operations [and] activities, until they have sought proper Central Bank licensing requirements for these investment activities.

“The Central Bank advises the public who have invested in these Smart contracts to seek a refund of their investments.

“The Central Bank would like to acknowledge our Commercial banks and Money Transfer Operators as well as members of the public who assisted with our enquiries.

“We will continue monitoring these accounts until everyone has received their refunds and to ensure that all legal requirements are met by Smart Finance.”

Mr. Olarewaju whose company was started only two months ago said he first noted problems when his business’ bank accounts were frozen.

The Bank ordered on Friday for the business’ accounts to be unfrozen in order to facilitate the return of money to investors.

“For all commercial banks and money transfer operators to facilitate the monitoring, where necessary, to ensure that all refunds are made.”

The Samoa Observer understands issues with the companies were first raised by analysis of transaction patterns conducted by a private bank.