The villages of Fasitoo'tai, Vailuutai, Faleatiu and Satapuala have all thrown their support behind proposed changes to the nation’s judiciary and the Land and Titles Court [L.T.C.].

Aana No. 4 met with the Special Parliamentary Committee soliciting feedback on the proposed legislation on Thursday morning at the Satapuala Congregational Christian Church of Samoa hall.

The villages walked into the venue prepared to show their support, which was reflected by the short amount of time each meeting took.

The first village to consult with the Committee, which is chaired by veteran Parliamentarian, Gatoloaifaana Amataga Alesana-Gidlow, was Fasito’o tai. 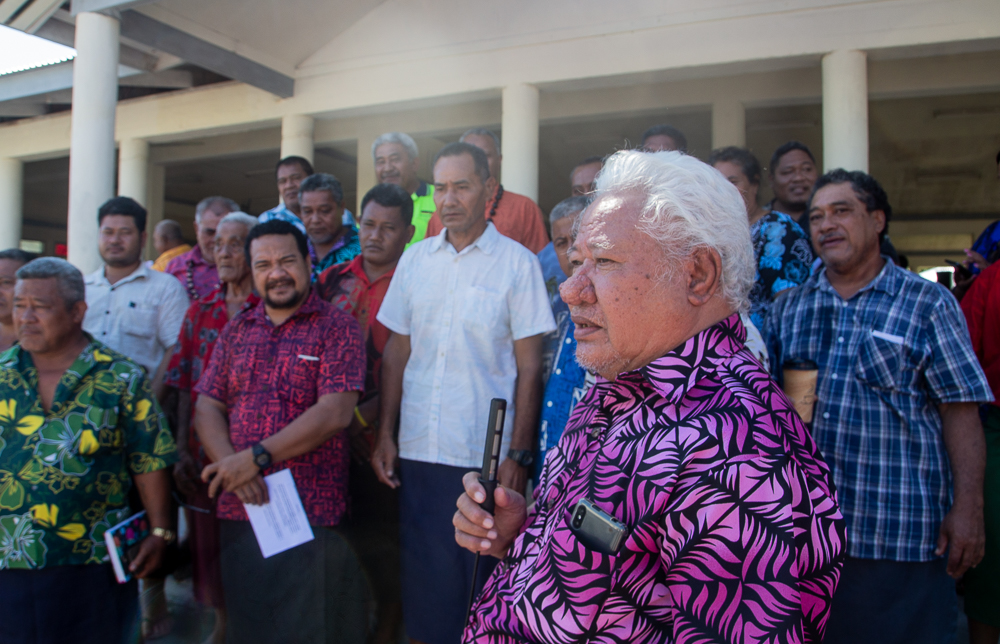 The village mayor, Ligaliga Esekia, confirmed the village’s position on the proposed changes through three bills: the Constitution Amendment Bill 2020; the Land and Titles Bill 2020 and the Judicature Bill 2020.

Together the bills would create an autonomous L.T.C. which would be free from Supreme Court review.

The 71-year-old also called on the villages that are yet to meet with the Committee to show their support.

The three bills are currently before the Legislative Assembly and are at the second stage of reading. The bills will not go back before the Parliament until all villages have had the opportunity to consult with the Special Parliamentary Committee.

“Fasitoo'tai has decided to support the Government’s initiative by supporting the three bills,” he said.

“There was only one who disputed the support, however, everything has been clarified and our decision has been made to where the majority of our representatives stand.

“We strongly support the changes. What is done today will be reflected in the future and what is not done right today, will only bring dark days ahead. This is why Samoa, let us come together to support these bills.”

Ligaliga said their support was spurred by the assurance that cultural Samoan traditions would be protected under the three bills.

“The village itself has met and discussed the proposed changes, we came here with clarity over the three bills and the bills were explained again during the consultation, so that’s why it was not a long meeting,” he said.

For the village of Satapuala it was a similar story. 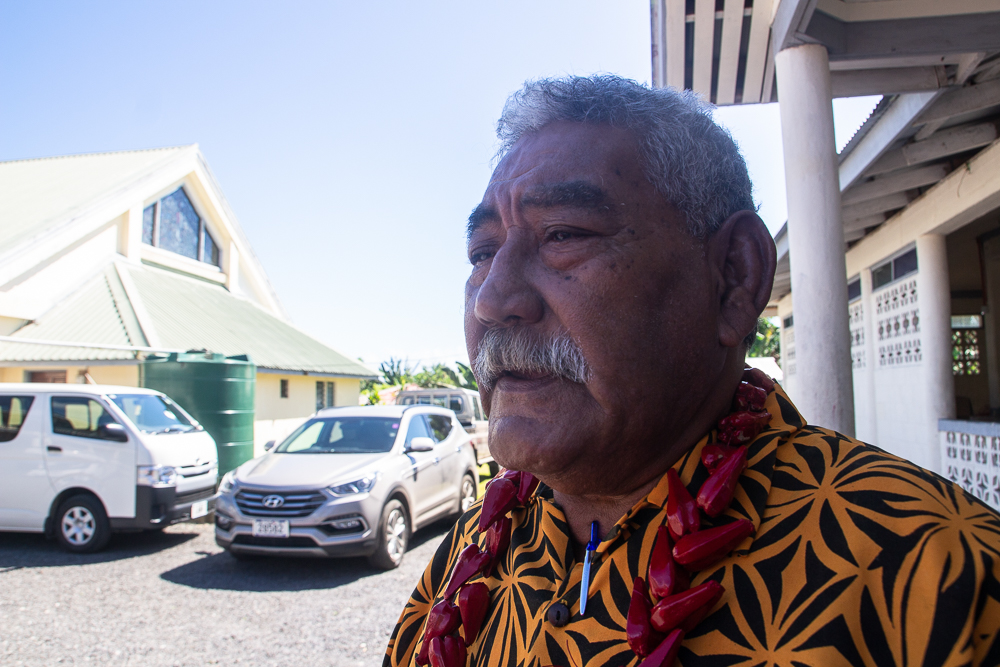 The villages of Vailuutai and Faleatiu also supported the bills, the local Member of Parliament Afamasaga Rico Tupai, has confirmed.

The village mayor, Vaili Mita, confirmed the village’s position on the three bills saying they are in support of anything from the Government:

“In terms of the ongoing discussions about the proposed changes, Satapuala supports it all.”

Throughout the consultations in Satapuala, Member of Parliament Afamasaga was present.

The Committee's consultations with the public on the proposed changes continue. 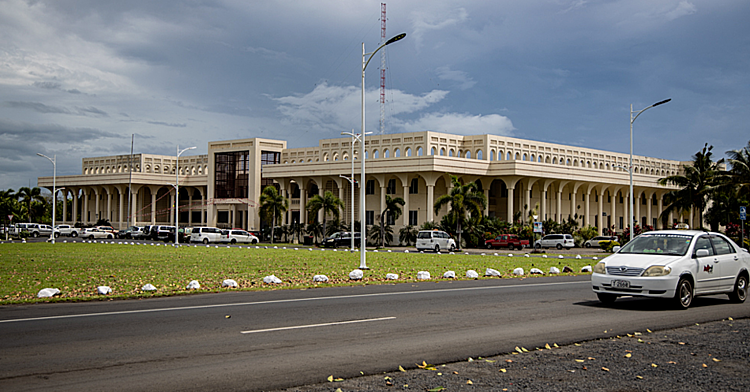