A total of thirteen active quarantine sites are being used to quarantine about 200 hundred Samoans. (Photo: Areta Areta)
Health

There are 13 quarantine sites in Samoa and measures to secure them have been beefed up following recent security breaches, the National Emergency Operation Centre [N.E.O.C.] Chairman has confirmed.

The facilities, a mix of accommodation providers and facilities, are isolation sites for 200 Samoans as a precaution to avoid the spread of the coronavirus following their arrival from New Zealand on recent repatriation flights from Auckland.

Ulu Bismarck Crawley, also the Chief Executive Officer of the Ministry of Natural Resources and Environment, did not share where the sites are located.

It is understood that a variety of hotels and accommodation providers are being used as quarantine sites. Health teams are understood to conduct their daily check-ups for each location.

A man required to undergo the mandatory 14-day  quarantine, escaped from the quarantine site he was occupying on Wednesday night. The Police were called to find him. He was found and transferred to the Faleolo Medical Centre.

The man, whose identity remains unknown, arrived in the country from New Zealand last Friday and was being quarantined at Talanoa Fales Accommodation at Moamoa.

Responding to questions from the Samoa Observer, Ulu said they have beefed up security to assist the Samoa Police Services in securing the site to prevent future such incidents.

Ulu said the N.E.O.C. is awaiting a report on the incident involving the passenger escaping the facility before it takes more specific action.

An official from Top Security at the accommodation facility from which the man escaped, told the Samoa Observer that the passenger in isolation had slipped through the trees and the fence during heavy downpours on Wednesday night.

He jumped in a passing taxi while the security guards were doing their rounds of the facility’s perimeter, he said.

The Police are looking for a taxi with license plate T2500.

In May, Prime Minister Tuilaepa Dr. Sa'ilele Malielegaoi clarified that passengers flying into Samoa who fail to comply with the state of emergency [S.O.E.] orders can face fines up to $2,000 tala.

Earlier, two other passengers from the same Friday repatriation flight were part of a drunken brawl that same day which resulted in one admitted in the hospital. 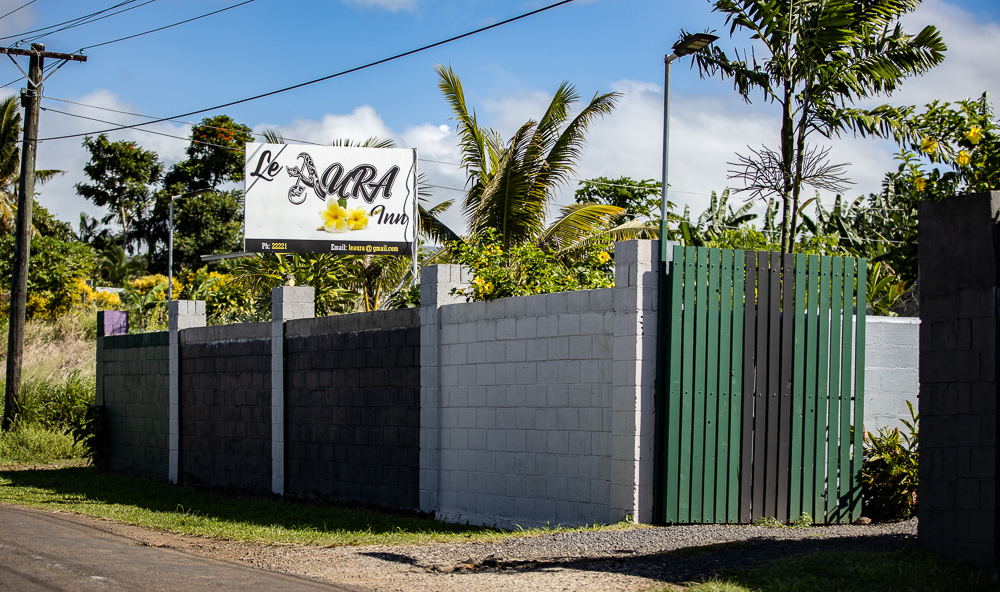 They were both returning Recognised Seasonal Employment [R.S.E.] workers.

They were quarantined with more than 30 others at Karl's Getaway in Tanugamanono.

Asked whether or not the alleged brawlers will be penalised. To what degree, Ulu said, depends on the report he is awaiting from the Ministries of Police and Health to inform discussion in the Disaster Advisory Committee [D.A.C.] and help determine an appropriate response.

The drunken brawl last Friday evening between the passengers has led the Police to enforce a ban on bringing alcohol into the country or into quarantine sites.

More passengers are expected to arrive in the country on Friday.

Meanwhile, following a week which saw a drunken brawl and a passenger escaping from one of the quarantine sites has prompted the Government to possibly reconsider the continuation of repatriation flights.

"Whether it be only two or three passengers from one of the repatriation flights who act despicably can ruin it for the rest of the passengers that came," PM Tuilaepa said during his weekly 2AP programme on Thursday evening.

"But things that happened are important, now the Government will be looking at these repatriation flights; whether or not it should continue."

Last Friday's repatriation flight brought in close to 300 Samoans. And a few more flights are expected to come in.

Tuilaepa said such violations during quarantine, such as the man who escaped on Wednesday night, is something that the Cabinet does not take lightly.

"If this is what he is doing here, imagine what we had been doing overseas. We are awaiting a report on this in order to make appropriate changes. We do not need such people to be coming into Samoa; he might be carrying the virus."

The passenger who had tried to escape is currently under close observation by the Police and will be charged, the Prime Minister revealed.