A ceremony was held at the "E le uma le alofa Chapel" at Piula, where hundreds of families and friends gathered to witness the graduates pass out in flying colours, and get recognised for their achievements.

However, Mr. Mata'afa and wife Vaoita were incomplete without the presence of their supportive parents, who wished they were there physically to witness such a momentous occasion.

Both of their parents are in New Zealand and could not make the trip back home in time for their graduation.

Despite their parents' absence, Mr. Mata'afa is grateful to have completed their four years at the Theological College. 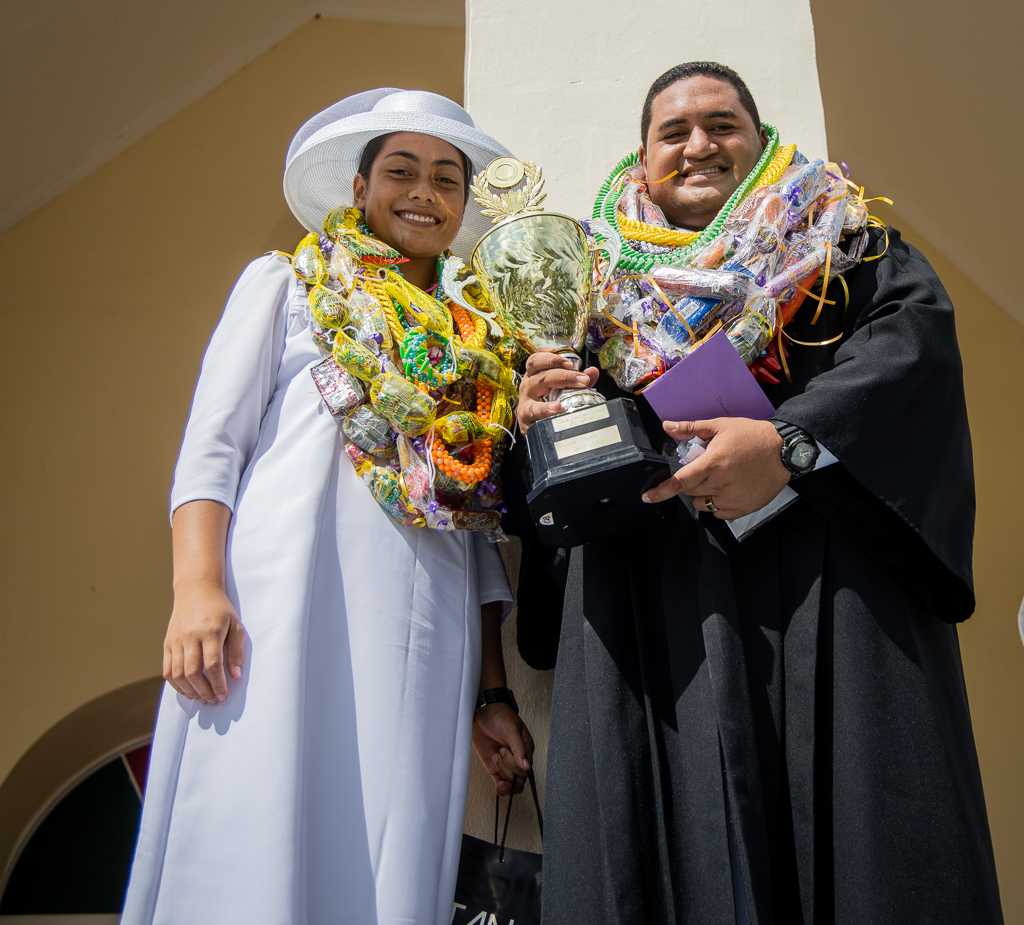 "We are relieved that we made it this far," the shy 29-year-old graduant told the Samoa Observer.

"This year has been hard for us, especially with the measles and the Covid-19 pandemic.

"However, we just want to thank God for everything."

Reflecting back on the four years they spent at the college, Mr. Mata'afa admits that the journey was challenging.

"Four years, it has been hard. But we were able to cope and made it through because of God, the help and support from our parents and families, and also my wife, Vaoita."

He also admits that they learnt a lot from the time they spent studying at Piula.

However, being humble is on top of his list of things he learnt from Piula. 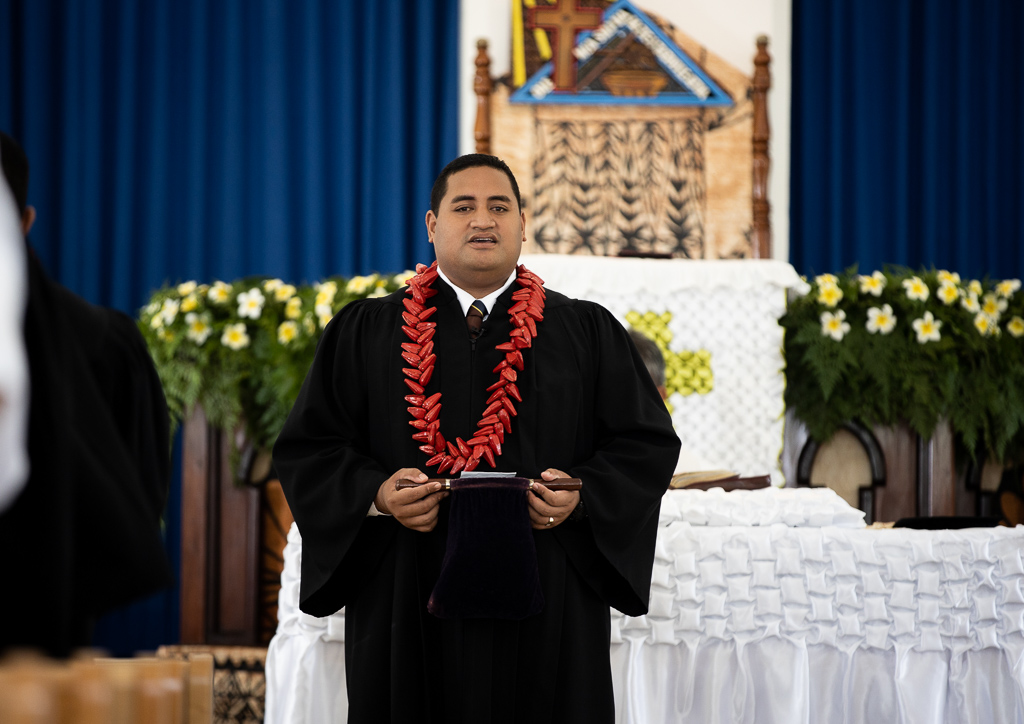 "What I am taking away is to be humble, humility, to love everyone, and treat everyone equally and stay grounded."

In addressing the gathering on Sunday, Mr. Mata'afa took the opportunity to thank each and everyone who contributed to their success.

He also credited God for guiding them through their journey.

"It was long, hard, and challenging," he said.

"There were many obstacles along the way, but God was there and He carried us through.

"Therefore, we give back to Him, the honor and praise."

His wife Vaoita is 22 years old and is from the villages of Satuimalufilufi, Satupaitea, and Mangere Auckland, NZ.