Prime Minister Tuilaepa Dr. Sa'ilele Mailelegaoi has congratulated former Cabinet Minister and H.R.P.P. member, La’aulialemalietoa Leuatea Schmidt, on being acquitted of more than a hundred charges in the Supreme Court.

Tuilaepa added that he had always hoped for La'auli's acquittal.

On Friday, La'auli was found not guilty of more than 100 criminal charges, including forgery, theft and obtaining materials by deception.

Prime Minister Tuilaepa, who had previously criticised La'auli's conduct in relation to the hearing while the matter was before Court, changed his tune during his weekly 2AP programme filmed at his home in Ululoloa, later that evening.

"I haven’t seen the verdict and I will be briefed, but from what I have been told, Laauli’s case has ended well," he said.

"I was not surprised. La'auli has spoken twice about in the Parliament chambers three weeks earlier, […] but what we all enjoyed was that he very much predicted his case’s verdict. I congratulate him; the person likes to prophesy. 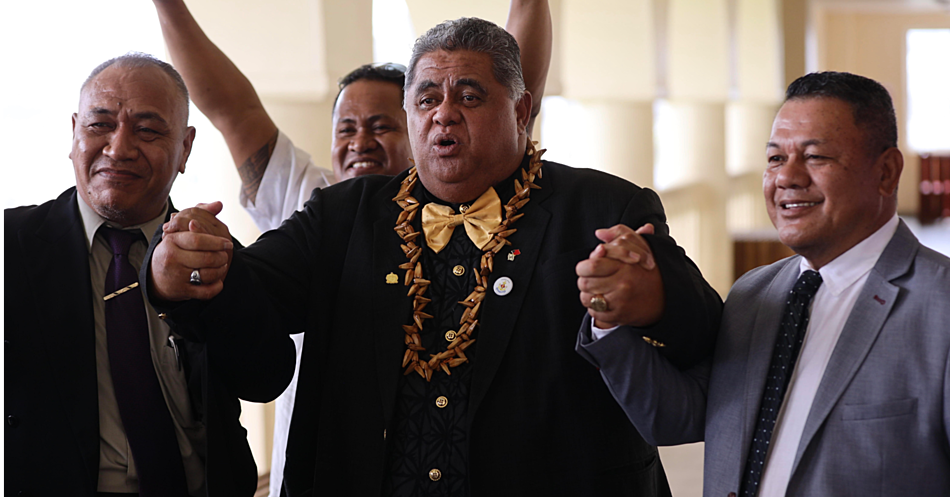 The former Cabinet Minister and his three co-defendants pleaded not guilty to 233 criminal charges at a trial held in mid-2019.

The conciliatory sentiments from the leader of the H.R.P.P. comes after a week of heated exchanges with Laauli over the case on the floor of Parliament.

Tuilaepa said the not guilty verdict was what he had always wanted for his former Minister.

He added that he had tried to solve the dispute between La'auli and Peseta Vaifou Tevaga at the beginning.

"And now [the case] has ended with what I had wanted, the reason why I had called for the reconciliation as it is what any Prime Minister would do if one of his Ministers are implicated,” he said.

The criminal charges stemmed from a longstanding dispute over Local Partners and Associates, a nonu company, between the accused and a senior Member of Parliament and Associate Minister of the Ministry of the Prime Minister and Cabinet, Peseta Vaifou Tevaga.

According to the Prime Minister, he had personally tried to solve the matter internally amongst the two before it got out of hand.

Tuilaepa said the root of the case was due to the Members of Parliament staying involved in businesses after they had been elected, something which Tuilaepa said he had warned his Ministers against extensively.

Following La'auli's charges, he resigned from Cabinet as the Minister of Agriculture and Fisheries in 2017.

He resigned from H.R.P.P. last month and is now in the process of forming another party to contest in the 2021 General Elections.

Businessman and associate Apulu Lance Polu was found guilty of one charge of using a forged document. 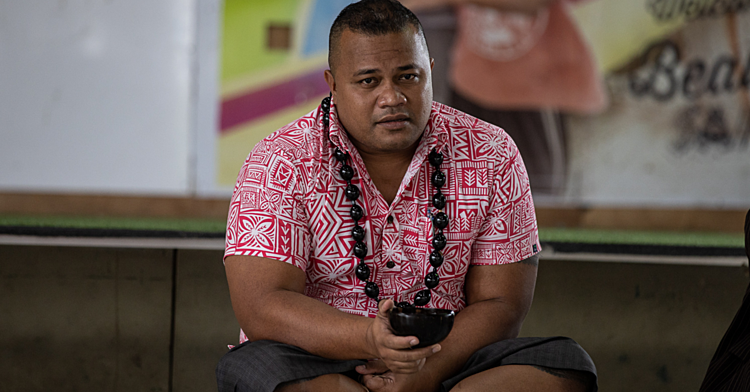