The Samoa Law Society says criticism from the United Nations Special Rapporteur on the Independence of Judges and Lawyers on a proposed Land and Titles Court overhaul shows the international community's disapproval of the changes.

In an open letter written about three bills currently before Parliament and which would create an independent Land and Titles Court (L.T.C.), Diego Garcia-Sayan expresses concerns for the negative impact on judicial independence.

In the letter to the Government, dated 26 May 2020, the Rapporteur says removing judicial review of L.T.C. decisions by the Supreme Court could undermine the separation of powers.

Concerns from the U.N. Special Rapporteur relate specifically to the Constitution Amendment Bill 2020, the Judicature Bill 2020 and the Land and Titles Bill 2020.

“The Samoa Law Society (S.L.S.) welcomes the Special Rapporteur’s attention and shares his concerns about how the changes threaten the rule of law and judicial independence, to the detriment of all Samoans,” said Leiataualesa.

“An independent judiciary is fundamental to a fair and impartial justice system that properly serves the people.”

The Prime Minister, Tuilaepa Dr. Sailele Malielegaoi, has declined to comment about the letter directed at his office, saying he would “reserve” his right to response.

The Special Rapporteur is an independent expert appointed by the U.N. Human Rights Council to monitor countries’ compliance with internationally accepted standards about the independence of judges and lawyers.

The President of the S.L.S. said the Special Rapporteur’s action amounts to high-level international scrutiny about the L.T.C. bills: if passed Samoa would depart from internationally recognised principles of the rule of law.

“The only other Pacific island country to come under the Special Rapporteur’s scrutiny is Fiji, after removal of the Chief Justice and later the whole judiciary following the 2007 coup,” Leiataualesa said.

“The Special Rapporteur’s letter begins a process that includes fact-finding missions and reporting to the UN Human Rights Council and General Assembly.”

Mr. Garcia-Sayan in his letter expressed serious concerns about the proposed changes to the Court structure and its negative impact on human rights.

The letter concludes that the exclusion of fundamental rights from the Land and Titles Court system is a clear breach of Samoa’s obligations under the International Covenant on Civil and Political Rights.

Furthermore, the Special Rapporteur expressed worry about processes for the appointment and dismissal of the Chief Justice and other judges and future development of bills.

“The Law Society shares the Special Rapporteur’s concerns about the need to ensure that reform of the judiciary is the result of an open, fair and transparent process,” said Leiataualesa.

The Special Rapporteur’s intervention adds to similar concerns raised by the International Bar Association, New Zealand Law Society, Law Council of Australia, Bar Council of England and Wales and eminent jurists about the impact of the changes on the rule of law.

The Special Rapporteur said the independence of judges and lawyers was essential to well-functioning judicial systems around the world.

The Special Rapporteur post was established in 1994 in response to concerns about the frequency of attacks on the independence of judges, lawyers and court officials.

Mr García-Sayán is a former judge of the Inter-American Court of Human Rights who also served as Peru’s Minister of Justice and Minister of Foreign Affairs. 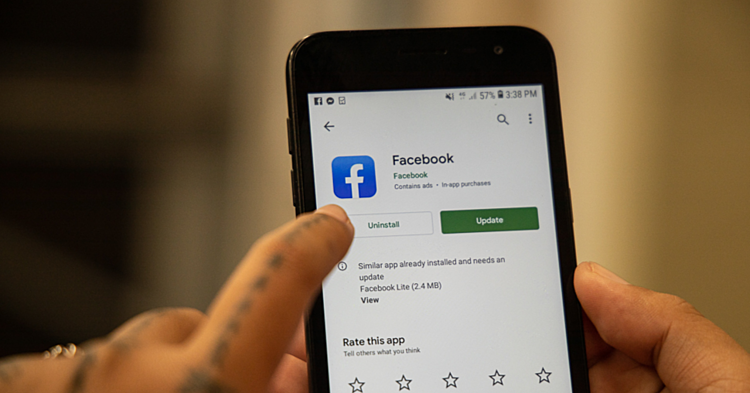 The constant use of Facebook by "faceless" users to spread "lies" and "defame" innocent members of the public, including high profile Government and business officials, has forced the Government to revisit the idea of banning the social media site in Samoa. 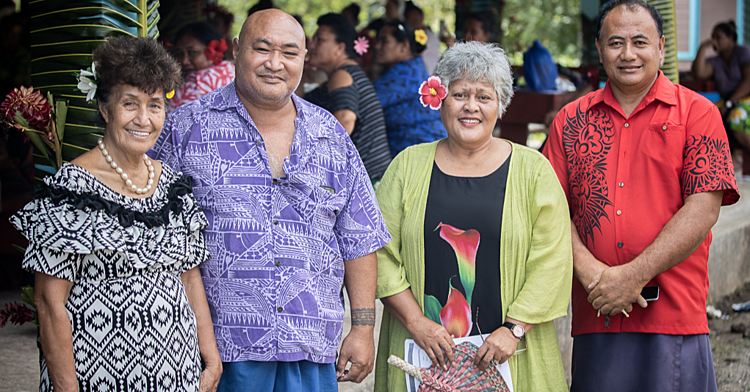 A School Inspector has got teachers and parents in a district to join forces to promote the education of their children during the COVID-19 global pandemic. 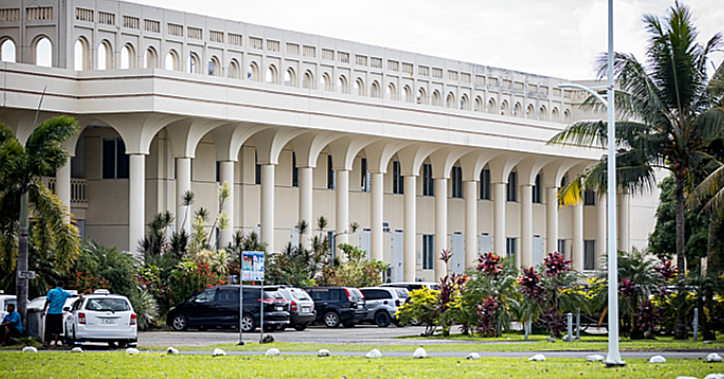