The Prime Minister's Office has declined to answer questions about a letter from the Office of the United Nations High Commissioner for Human Rights, which urged the Government to withdraw three bills that propose removing Supreme Court oversight of the Land and Titles Court.

The U.N.H.C.H.R. Special Rapporteur on the Independence of Judges and Lawyers, Diego García-Sayán, expressed concerns about three bills currently before the Parliament in a 14-page letter dated 26 May 2020 to the Office of the Prime Minister and highlighted their adverse impact on the independence of the judiciary if passed into law.

The Samoa Observer sent questions to the Prime Minister’s Press secretary Nanai Laveitiga Tuiletufuga, asking for Prime Minister Tuilaepa Dr. Sa'ilele Malielegaoi to comment on the letter and the appeal from the U.N.H.C.H.R. to withdraw the bills.

“He reserves the right to comment [on the issue] at this time,” Nanai said. 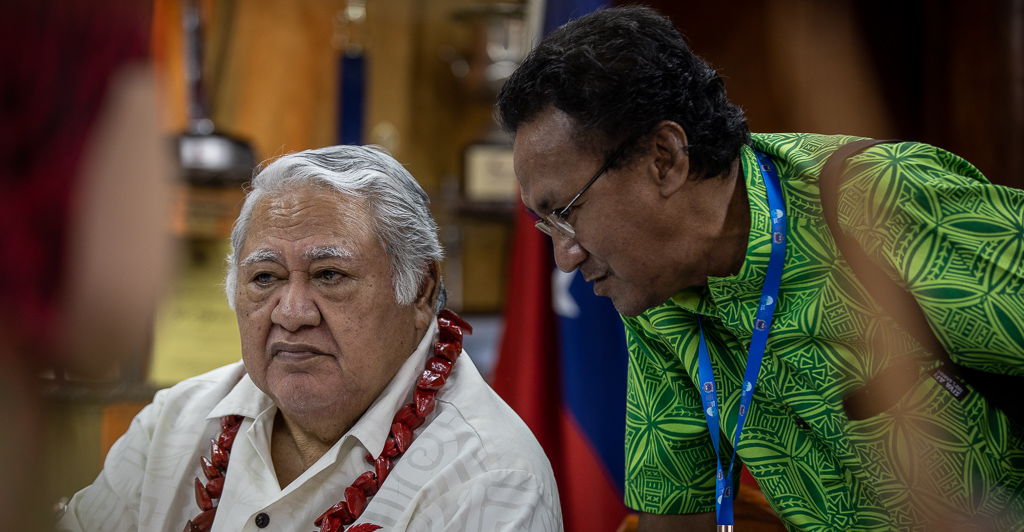 Mr García-Sayán, prior to expressing his concerns on the bills, reminded Tuilaepa of Samoa’s obligations under Article 14 of the International Covenant of Civil and Political Rights which the country acceded to 15 February 2008.

“Before explaining my concerns on these bills, I wish to remind your Excellency’s Government of its obligations under article 14 of the International Covenant on Civil and Political Rights (ICCPR), acceded by Samoa on 15 February 2008, which provides that “everyone shall be entitled to a fair and public hearing by a competent, independent and impartial tribunal established by law.”

The three bills would result in the independence of the judiciary and the principle of separation of powers in Samoa fall below international standards, Mr García-Sayán said.

“In light of the above-mentioned standards, I am concerned that the proposed amendments to the Constitution, the Judicature Ordinance and the Lands and Titles Act would, if adopted, fall short of international standards relating to the independence of the judiciary and the separation of powers,” he added. “I am also worried at the wide discretionary powers that the executive power, through the Head of State, retains in relation to the appointment and dismissal of the Chief Justice, the President of the L.T.C., and ordinary judges.”

“While the procedure and the authorities involved in the selection and appointment of the Chief Justice vary from one country to another, I cannot but notice that in the case of Samoa, the wide discretionary powers attributed to the Prime Minister, on whose advice the Head of State acts, with regard to both the definition of the necessary qualifications for the post and the actual selection of the successful candidate do not provide sufficient safeguards to prevent political interference in the selection of the Chief Justice, with political considerations prevailing over the objective merits of a candidate.” 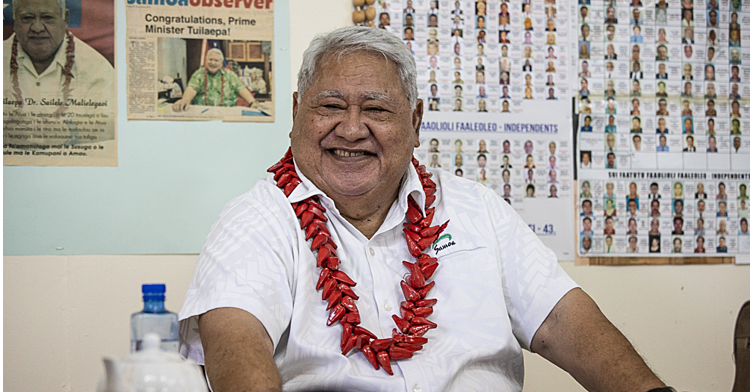 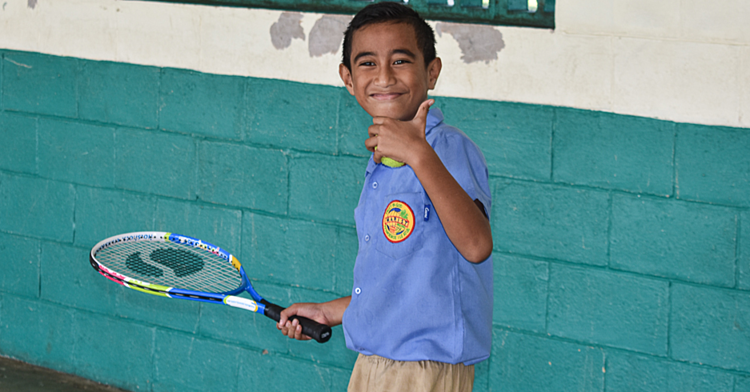