Following months of coronavirus-led economic downturn, restrictions and border closures, car dealers around Samoa say they are struggling through the downturn.

But aside from the economy, the other costs of running a car dealership have also increased putting even further pressure on retailers’ margins.

Imran Adil, the owner of Pak Auto Motors in Vaigaga, said compared to previous years they have been more reliant on credit-based lay-buy deals to customers.

"But the dollar is too high. Rates are high, everything is high but the prices are still the same. This time we pay freight $2.97 tala and even duty, so it's going [at a] very high price. Profit has gone down by a lot." 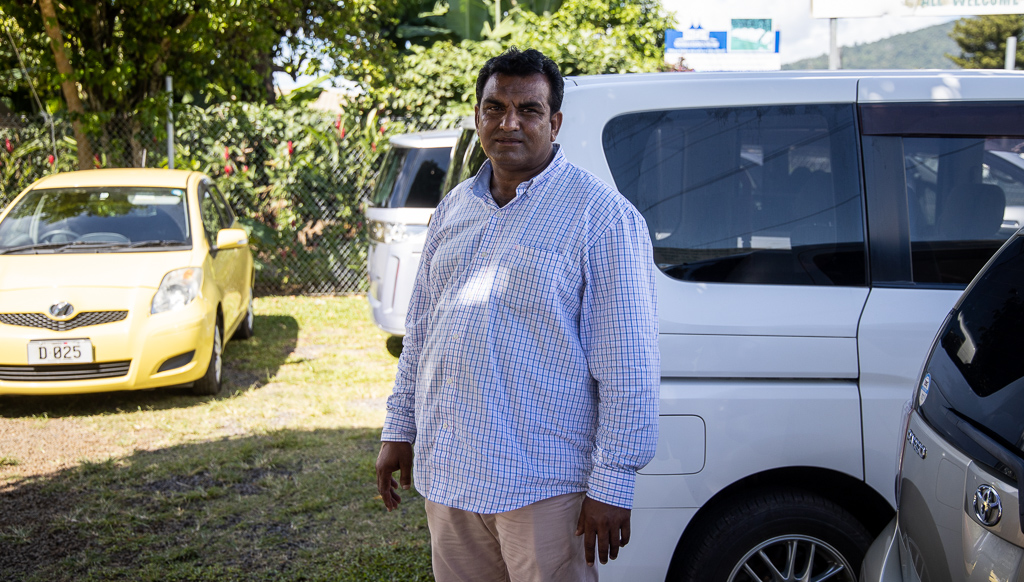 Sonu Sharda of Pasefika Motors echoed the same sentiments saying business has been so slow their car yard is still very full, halfway through into the year.

"It was good in the Mother's day, but this time, it's very slow," he said.

Mr. Sharda revealed that only one car was sold in April. This is a major drop from the normal sales of approximately more than ten vehicles within a month.

Pasefika Motors spokesperson said apart from car sales, the business has also found it hard to ship in car spare parts due to the lockdown, which is also costing them money.

"We are surviving but not really good. We still have our business and our employees are still getting paid but the business is slow," he said optimistically.

"People are still buying cars when they have a budget they can buy. And I think we just need to wait for this thing to clear.

"Most of our customers depend on their families overseas and once they arrange it they can buy a car, and that's the main thing. When they start getting back to work and getting paid, maybe within two or three months, it's going to be okay." 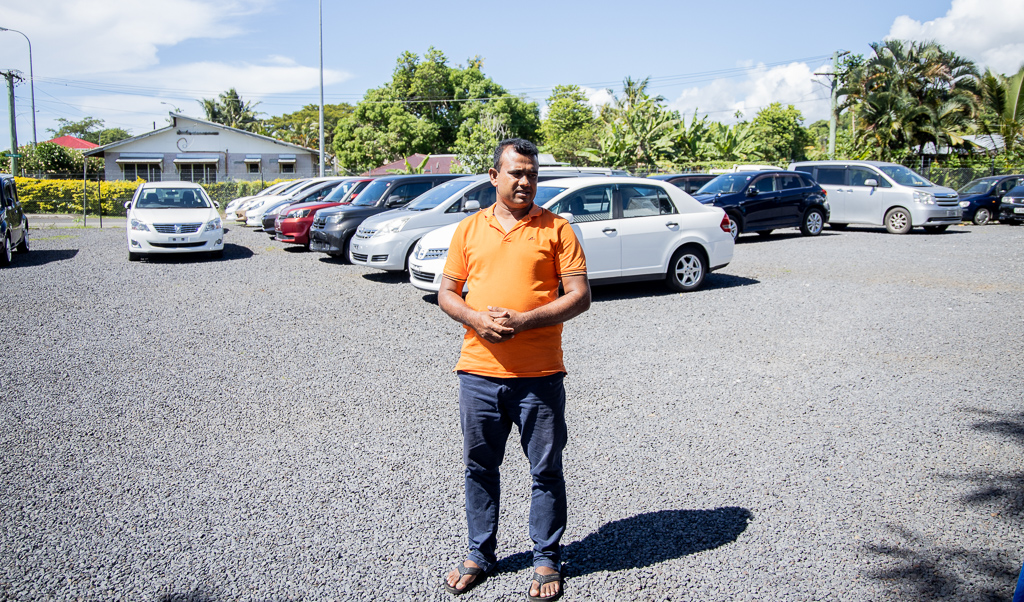 With sales down dramatically in comparison to sales of the same period last year, Shahjahan of Alnima Motors along with industry colleagues are looking forward to when business starts picking up pace, interested customers walking in and money starts to flow again.

"Business is not really good but even with bad times, it's not good to fire [employees] at this bad time so we keep them on. And we [are] always waiting for the good times to come."

And this is the case with car dealers all around the world.

In the month-long period from March 2 through May 3, franchised dealers have reportedly lost $1.5 million new and used vehicle sales.

These lost sales would have produced more than $41 billion in revenue and an estimated $2.6 billion in profits for franchised dealers, the Forbes ha reported.

But as tough as that sounds, the losses do not signal a downward trend. In fact, the industry has started to rebound, thanks to unprecedented support that has come from the automakers. 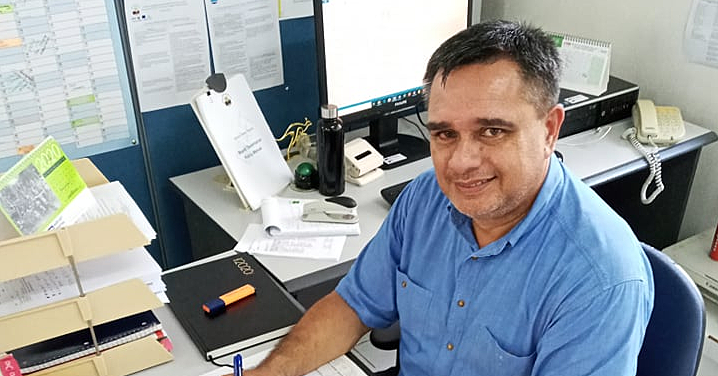