The Vaimoso village council has warned young people involved in unruly or criminal behaviour that it will not hesitate to turn them into the Police, or have them banished from the community.

A matai from the village, Manuleleua Talitali, told the Samoa Observer that not all young people involved in a spate of recent incidents are from Vaimoso - with some from other villages who only reside in the village only for work, school or to live on leased lands.

The Chief issued the warning after giving details on the case of a teenager who the village turned into the Police, after he was suspected of featuring in a viral video that showed the assault of a 17-year-old at the Savalalo market a fortnight ago.

"We have already turned in the young kid who assaulted the other kid in town. We've also done our own investigation into the matter and we have come up that most of the youth that were involved in these so-called gangs are not originally from Vaimoso,” he said.

“Some of these kids are from Aleisa, Vaiusu and some far away villages but moved to stay with their relatives who are here in Vaimoso.”

Currently, the village is monitoring the activities of all its youth and they will not hesitate to deal with those who misbehave, Manuleleua added.

"We are monitoring all activities involving our youth, any youth that is caught doing anything illegal for instance possession of marijuana or these gang activities in town, we will be turning them into police,” he reiterated. “After the Police deal with them then the village will penalise the family – either monetarily or banish the kid (involved in illegal activity) – from the village.”

As for the incident at the Savalalo bus station over a fortnight ago, the matai said the Vaimoso village mayor and the council did their own investigations and are assisting the Police.

All the children who were involved in the beating incident at the bus station were rounded up, he added. 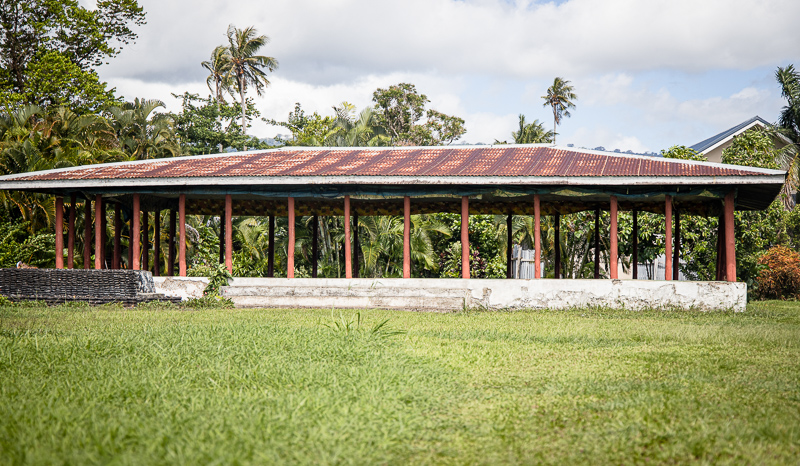 "We have also caught all the kids that were involved in the incident that happened on Saturday before Mother's Day Sunday, which was said to have involved the youth of Vaimoso and Taufusi. We investigated the matter thoroughly and we found that these kids are not originally from Vaimoso but they are either staying with their relatives or staying on leased lands.”

Manuleleua said the village council has filed a complaint with the Police on the tainting of Vaimoso’s name, as the youth at the centre of Police investigations are not from the village.

"The village is always said to be [...] Vaimoso but mind you they are not originally from here. We have pleaded to the Samoa Police Service to let our Village Mayor come into the station to confirm whether a kid is from here or not,” he said. “We are now aware that 3 Conner [the gang allegedly involved in the criminal activity] involves some of the youth from here. We have already turned in the one that was involved in the latest incident at the Savalalo market.” 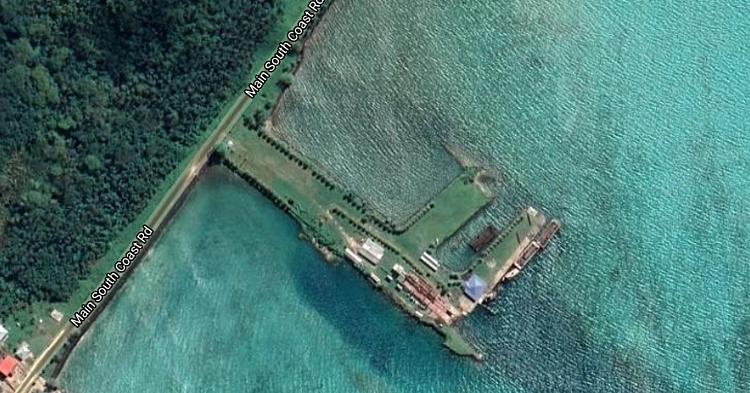 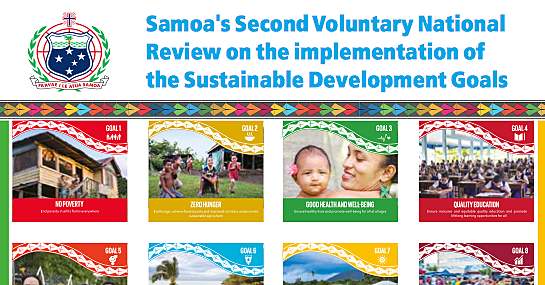