A son of Samoa from Lalomalava Savai'i, Ipisia Tuatagaloa, has graduated from New York’s oldest and only mortuary school, the American Academy McAllister Institute.

The graduation follows an illustrious 20 year career in the United States Army.

He is currently undertaking his apprenticeship at a funeral home in Pennsylvania, where he carries out his duties in full personal protective cover and cannot offer the bereaved a hug or shoulder to cry on.

The coronavirus death toll in Pennsylvania reached 5,000 last week, and so far nearly 67,000 people have been infected altogether.

Funeral homes are encountering dozens of bodies a day, dead from coronavirus. People don’t always consider that funeral workers are working on the frontlines of this crisis, Mr. Tuatagaloa told the Samoa Observer.

“I am nervous but because of my background as a soldier when there is a fight beginning and people run away, I tend to run in towards the fight. That training has instilled in me how to prepare mentally.

“It’s not the easiest job, I know not a lot of people want to do it but when it comes to this I guess it is a calling that has always been in my head and my heart.” 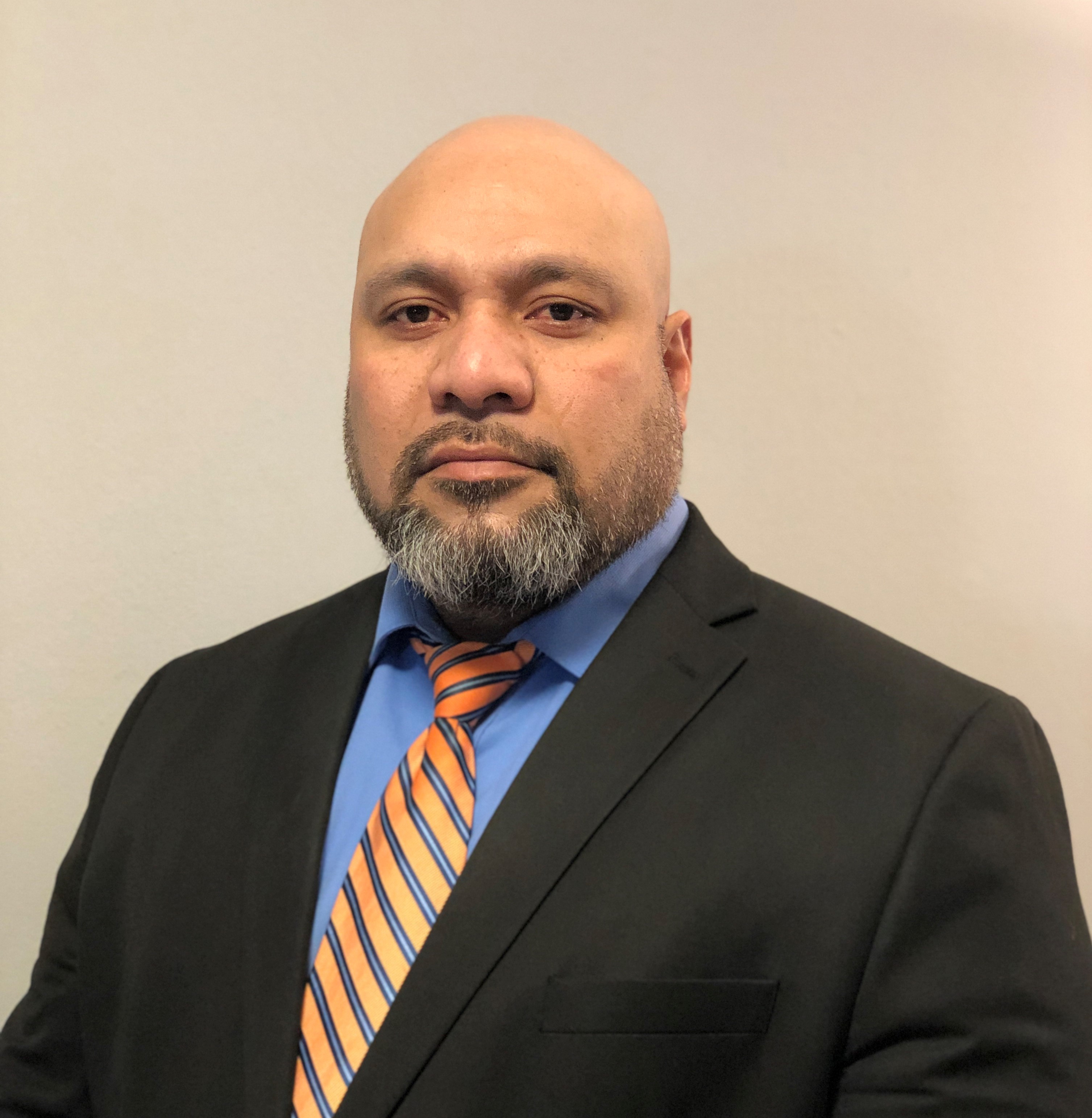 Like other parts of the world, funerals are restricted to no more than ten people at a time, including the funeral home workers. It has been hard to watch families grapple with this, Mr. Tuatagaloa said.

The role of a funeral director is to offer hope and comfort to a family in their time of need. He said even with the restrictions, they are still able to fulfil that role.

At the beginning of the outbreak the National Funeral Directors Association of United States conducted a conference call for all practicing licensed funeral directors and students to prepare for what might come.

“We practice what is called universal precautions. [We wear] masks, full suits, everything. It doesn’t matter if you died of a heart attack or an accident, we treat you the same as having COVID-19.”

His first experience of a mortician’s life was in his first deployment in the Army, as a Mortuary Affairs Specialist in Afghanistan at the outbreak of the war in 2001.

The work was gruelling: identifying and bringing home the remains of fallen soldiers. After Afghanistan, he and his unit travelled all over the world on that mission, work that took him across Europe, Vietnam and North Korea.

“Believe me or not I am probably the first Samoan to be in North Korea and I came out alive,” he laughed. 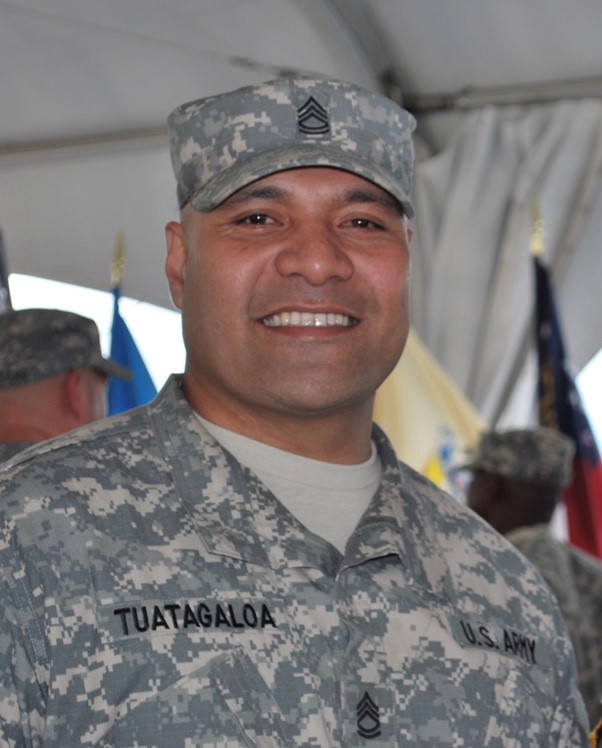 When America declared war on Afghanistan after the terror attack on the World Trade Centre Mr. Tuatagaloa was already in Uzbekistan and so was instantly deployed to the frontlines. He said he was part of the first major offensive against the Taliban in the city of Mazar-i-Sharif.

He was also involved in retrieving fallen Australian soldiers from Iraq in the following years. The work takes a strong mind, Mr. Tuatagaloa said.

“There are times you feel you cannot do it but I guess my faith in God is what made me stronger.

“As Christians, we believe in the afterlife so in that believe I knew that this is not the end, it’s just a beginning of something better.

“It’s scary, you miss your loved ones, but knowing Jesus is waiting on the other side, it was okay.”

In 2006, After his stint as a Mortuary Affairs Specialist he was deployed to be a recruiter in Hawaii, where he waited for the day he could return to his calling – being a funeral director and mortician to help grieving families on their journey when they lose a loved one.

He spent the rest of his army career as a recruiter, where he gladly worked with Samoan families and their sons to access what he calls one of the best careers, that offered him security, opportunity and growth.

“In the back of my head while being a recruiter I was always thinking of being a funeral director but I didn’t know what school I could attend.

“God’s ways are mysterious and he brought me all the way here and the school in New York said you have been selected.

“When I finished the two years, they told me you are the first Samoan graduate in this school’s history.”

American Academy McAllister Institute (A.A.M.I.) is a prestigious institution and was founded in 1926, making it 94 years old.

Eventually, Mr. Tuatagaloa wants to move to the West Coast where the population of Samoans is bigger and use his certification to help Samoan families with funeral services.

One day he may even return to Hawaii, American Samoa or Samoa.

Mr. Tuatagaloa grew up in Lalomalava with five brothers and sisters having moved to Samoa from American Samoa as a baby when his father, Reverend Solomona Tuatagaloa, was called to service there.

He spent his entire youth in Savai'i, graduated from Samoa College and undertook electronics training at the Polytechnic, before signing up to the army in 1998.

“My dad never believed in sitting around and doing nothing. He believed in working hard. You always work hard just like everybody else.”

Mr. Tuatagaloa is married with two sons, one of which has followed in his footsteps to join the United States Army and is an infantry man deployed in New York. 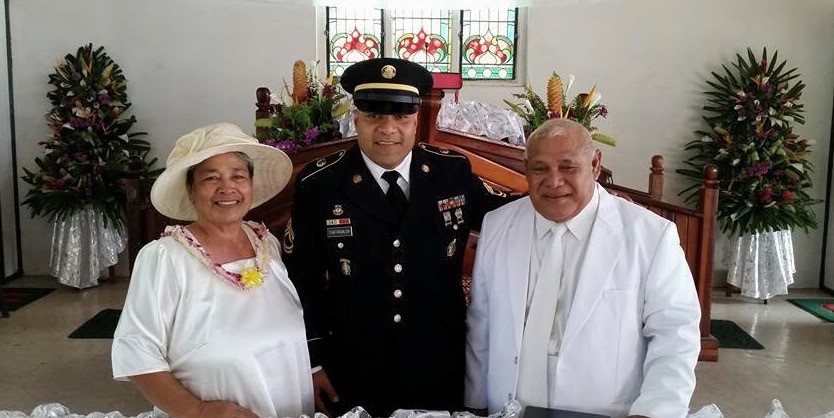 Sasina village in Savai'i is rejecting three bills that propose to reshape the judiciary and make the Land and Titles Court autonomous.