Students at Manono-uta Primary School welcomed the opening of their new school building and sports field, officially dedicated on Friday.

The school with a roll of 283 students celebrated the occasion with the Minister of Education, Loau Keneti Sio, Chief Executive Officer of Education, Afamasaga Dr. Karoline Fuatai and guests. Funded by Japan, the project cost $487,000. 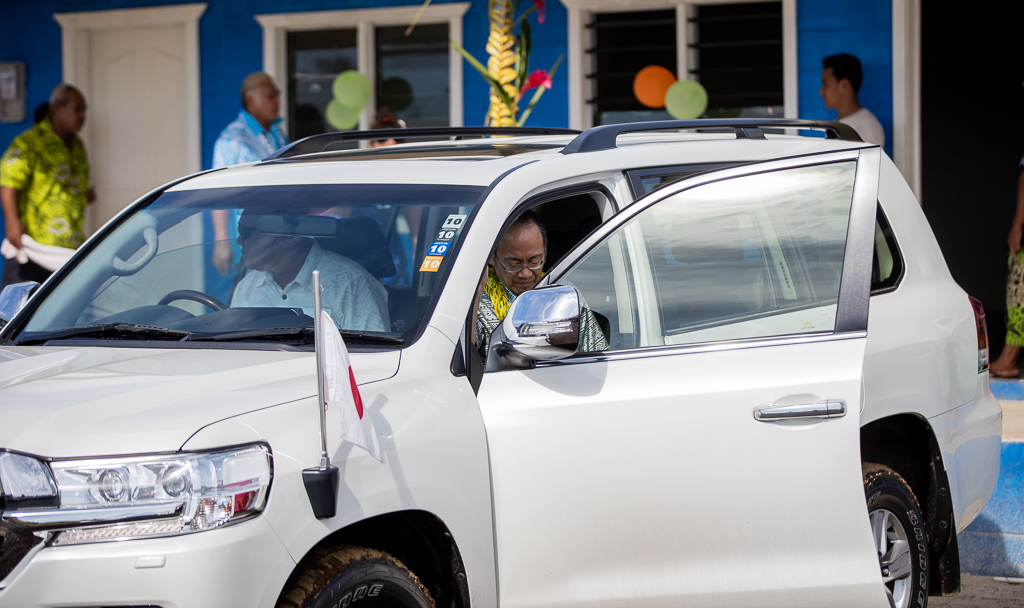 The School Principal, Mr. Teleiai, said they were extremely grateful that the project has been completed.

"We're overwhelmed," he said.  “We’ll put our all into the care of this building and sports field and make good use of it. One of the key roles we’ll be emphasizing starting today is the neatness of students, teachers and parents.”

The old building was unsafe which prompted the move to find funding for the project.

The Aiga i le Tai Member of Parliament, Leiataua Mulipola Laki, played a key role in the development. 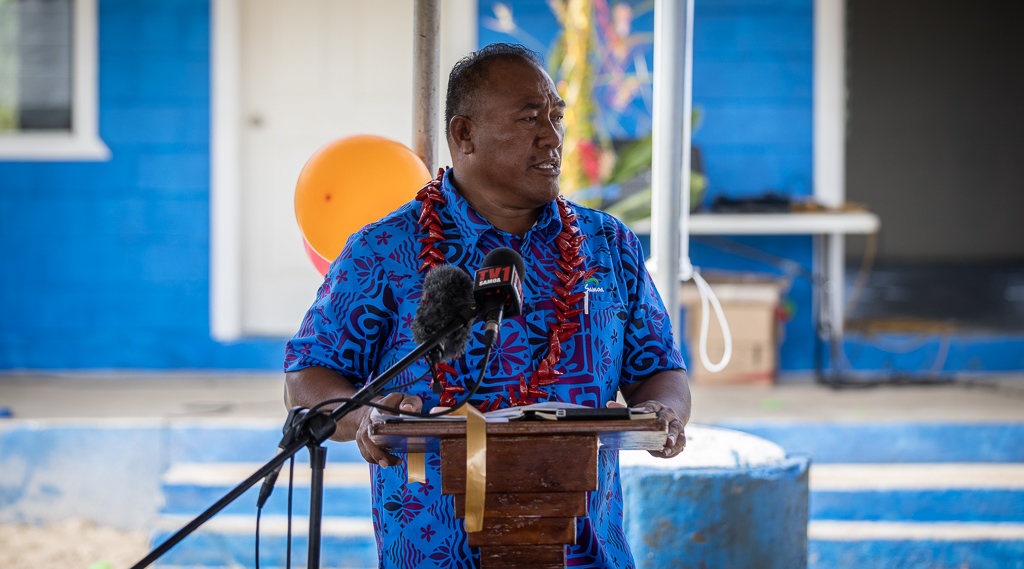 Since the old building was demolished last August, family homes had been converted to help the students learn.

The twelve new rooms comprises of eight classrooms, one office, one library, one computer room and one staff room.

For the sports field, the old muddy sports field has been repaired and is in a much better state.

Mr. Teleiai acknowledged the continuous support by parents, the Member of Parliament, Leiataua Laki, and the School Committee.

“There was a huge chance that the school building would close due to its’ oldness but thankfully, that didn’t happen and we’re very blessed,” the Principal said. 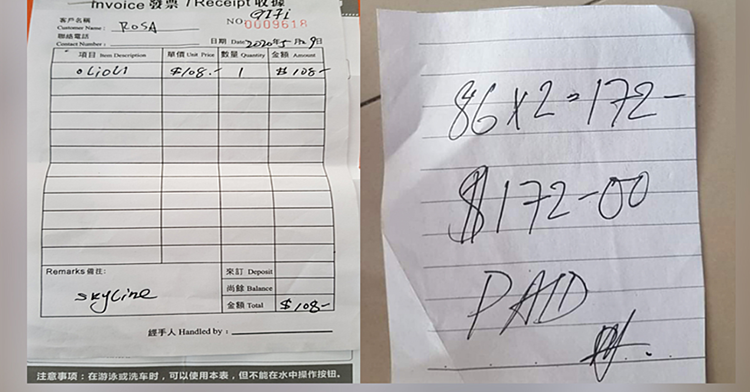