Samoa
Removing the option to appeal Land and Title Court decisions to the Supreme Court would constitute a breach of human rights and therefore the Constitution. (Photo: Vaitogi Asuisui Matafeo)

Proposed changes to create a separate Land and Titles Court will breach human rights in Samoa, a top human rights law Professor and director of an independent regional legal research body has warned.

The Institute of Small and Micro States (I.S.M.S.), a regional research organisation led by Petra Butler, a Professor at Victoria University and barrister, says separating the L.T.C. from the Supreme Court will violate basic liberties.

Professor Butler said citizens having the right to appeal judicial decisions to the highest court in the land is enshrined in Samoa’s Constitution but also the International Covenant on Civil and Political Rights (I.C.C.P.R.). Samoa ratified that treaty in 2008.

Three Bills have been tabled in Parliament that would reshape Samoa’s judicial system entirely by creating a self-contained and autonomous L.T.C., with its own Court of First Instance, a High Court and a Court of Final Appeal and Review.

If passed, there will be no option to appeal L.T.C. decisions to the Supreme Court as there is currently.

The Bills have been tabled in Parliament and second reading speeches on them have been delivered. A special committee has been formed to hear public submissions on them, hearings for which are underway. 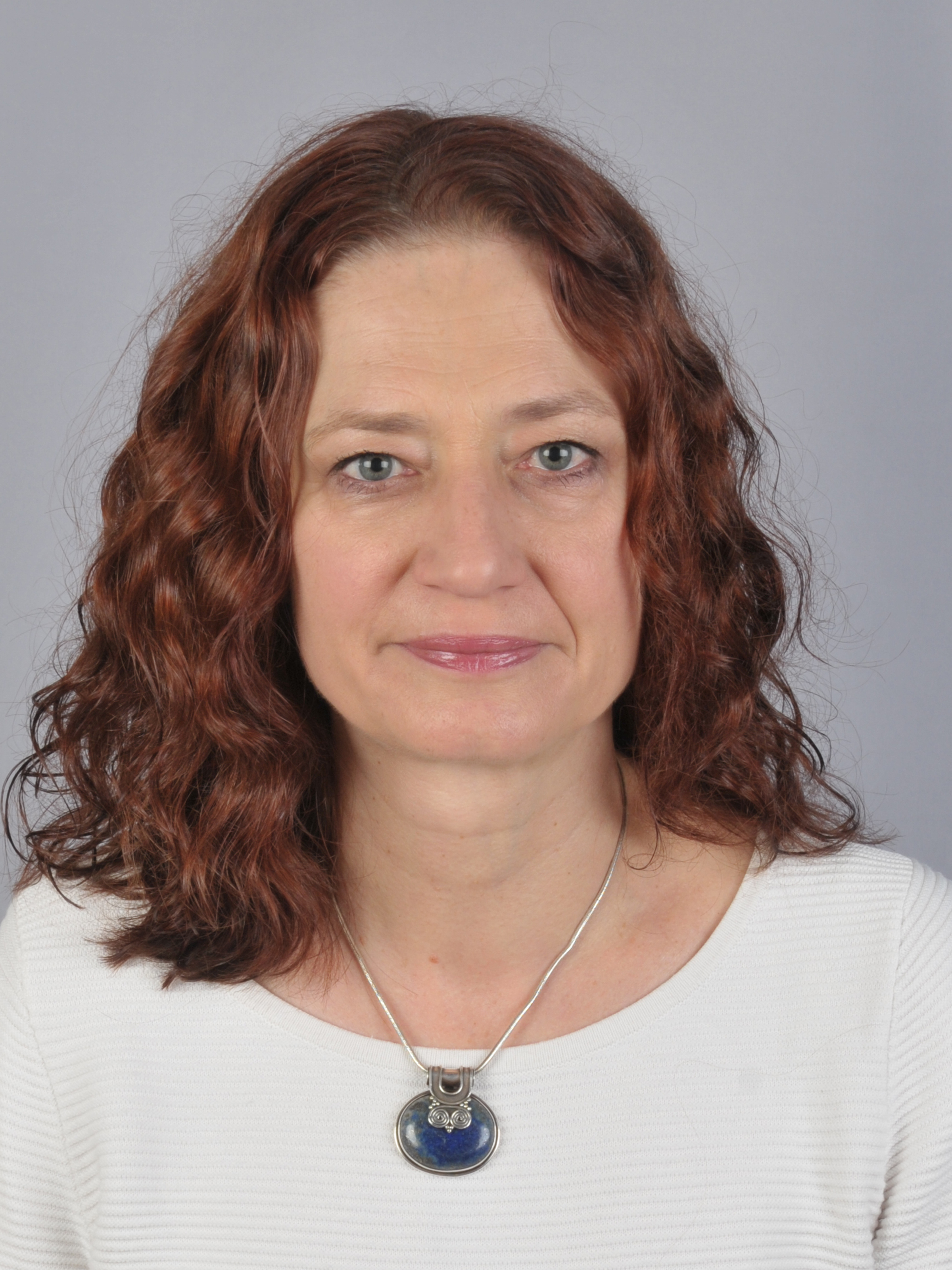 “The aim to cherish and to firmly reflect Samoa's customs in Samoa's constitutional framework and thereby to adopt the best of both the modern principles and the customary values is an aim supported and encouraged by the global community and is particularly important for small states,” Professor Butler told the Samoa Observer via email.

While living in accordance with custom and tradition is also a human right, a careful balance must be struck if human rights are violated by custom, and that needs to be done by the Supreme Court, the Professor argues.

“This delicate balancing exercise should be done ultimately by the highest court in the land to afford the same protection for all citizens in all matters by also respecting and cherishing Samoa's custom,” she said.

“The Supreme Court of Samoa has had this power. In fact it has had the exclusive power to decide on all matters relating to the Constitution including the decisions of the Land and Titles Court.”

For example, the Supreme Court has jurisdiction over Article 9 of the Constitution, which is the right to a fair trial (it is contained within Part 2: Fundamental Rights).

The article states: “In the determination of his civil rights and obligations or of any charge against him for any offence, every person is entitled to a fair and public hearing within a reasonable time by an independent and impartial tribunal established under the law.”

To exclude the Supreme Court from any person’s trial would breach their rights, Professor Butler states:

“The Supreme Court therefore acted as a check and balance over arbitrary government action, a role that courts all over the world have as an independent and authoritative branch of government by upholding and protecting the rule of law.”

In addition to the Constitution, Samoa’s membership to the I.P.C.C.R. (in Article 2) also rules that citizens should be able to bring their cases to a final court on all human rights matters.

“Many countries, for example New Zealand, Tanzania, Malawi or South Africa, have specialised land courts or tribunals to take into account the importance and significance of land to the respective custom,” Professor Butler said.

“However, all allow an appeal to the highest court of the land to ensure that human rights are administered equally to all citizens and in all matters.”

She said it was important to dispel a myth, that human rights are “western” and foreign to the region.

She said the accepted definition of custom as ‘living’ means it must live up to the principles of the day and that, in Samoa’s case, that means the Constitution.

“Custom today is one that adheres to the universally accepted human rights cannon,” she said.

“A country that has given itself a Constitution has decided that custom has now to live up to the principles embedded in the Constitution including human rights.”

She said for the Supreme Court to actually have to take on cases of breaches of human rights carried out in the course of custom is rare and that adjudicating on them should not require the “rewriting of custom”.

“To be clear, what we are talking about are the hopefully very rare and extreme cases where the right to be heard [or the right to a] fair trial are not adhered to,” she said.

“We are not talking about a re-writing of custom. Depending on the circumstances it might even be that certain “discriminatory” customary practices are, on balance, human rights compliant.”

In her 2019 paper on human rights in the courts of Samoa, Vanuatu, Fiji and Tonga, she analysed different examples of the courts having to marry custom with human rights.

She found, broadly, the courts recognised custom up until evidence of a clear, unjustified breach of a human right.

“The decisions are generally thoughtful and very balanced. The custom surrounding customary land is not changed by requiring a fair hearing, i.e. all parties to the dispute being heard,” she said.

A key example from Samoa she offers is the 2012 case of Mulitalo Penaia versus the President of the L.T.C.

The case dealt with whether or not the Supreme Court has any jurisdiction over decisions made in the L.T.C., which has exclusive purview over customary land and matai title custom. In fact the 1981 Act states no decision of the L.T.C. shall be reviewed or questioned by any other Court (in Section 7).

But Mulitalo made the case that his human right to a fair trial had been breached, which the Supreme Court does have jurisdiction to review.

“Section 71 has to be read alongside Article 4 of the Constitution, which specifically enables the Supreme Court to make orders to secure fundamental rights,” Professor Butler said.

“Section 71 of the Land and Titles Act 1981 cannot oust the jurisdiction of the Supreme Court in this respect. The constitutional framework allocates the power of decision-making between the courts on the basis a policy which respects both Samoan values (fa'a Samoa which remains a strong force in Samoan life and politics) and the importance of fundamental human rights.”

I.S.M.S. describes itself as “the home for the analysis and debate about contemporary legal small states' issues with an eye for practical solutions.”

Samoa’s Prime Minister, Fiame Naomi Mata’afa has revealed that she planned to reti...

“Vengeance is done” were the last words of the Faleata No. 3 M.P. Lealailepule Rim...

Prime Minister, Fiame Naomi Mata’afa did not hold back when she spoke about the fi...