Families have been asked to pray at home. (Photo: Aufai Areta Areta)

Good Friday and Resurrection Sunday celebrations this year will not be the same for Christians in Samoa.

The Government-declared state of emergency (S.O.E.) and its subsequent orders, which banned public gatherings including church services, has meant Samoa will have to improvise during one of the most important weeks of the Christianity calendar.

Every year the Catholic Church’s ‘stations of the cross’ procession has been a big part of the Easter celebrations. That has been until this year.

Malie resident, Mariana, Leapai told the Samoa Observer of her family’s preparations for the Catholic’s holy week, which includes the stations of the cross and the changes that they had to make due to the S.O.E orders.

"There is still a station of the cross that's going to be done," she said.

"However, it's not the same as the previous years, where we had our stations of the cross at the rugby field, where more than 10 crosses were at and our congregation walked the way to each cross and prayed," she said.

"This year is a little different because the stations of the cross will be done inside the church. However, it will only be the priest, and our reverend's family and that makes it five people only.” 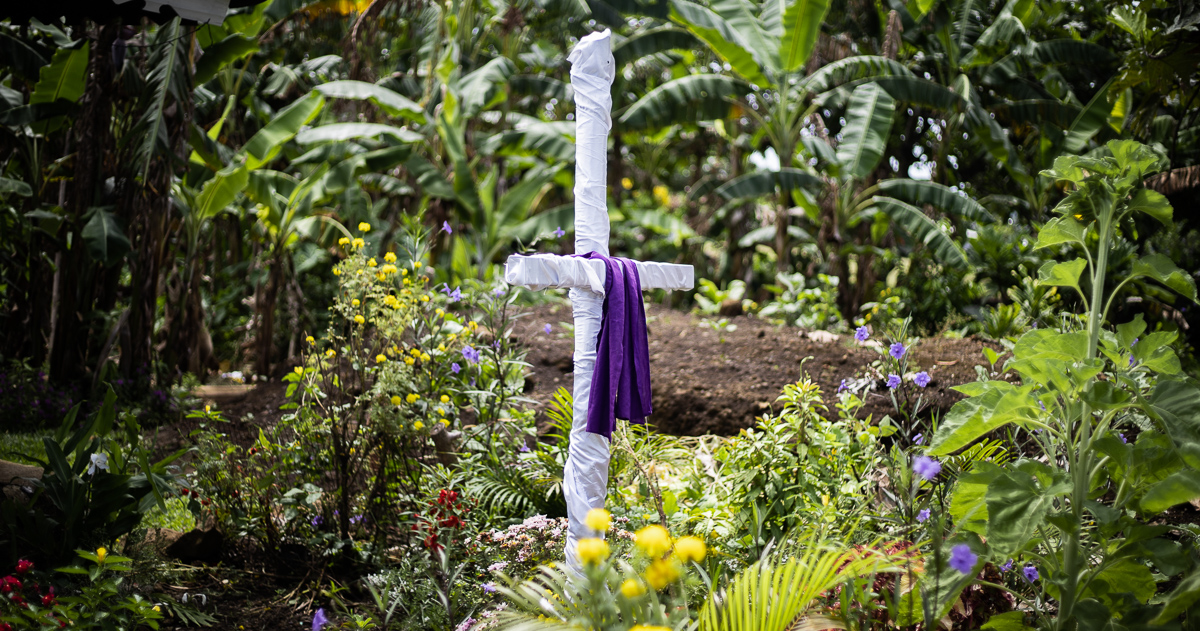 The participation of just five people or less will enable each church celebration to meet the requirements of the S.O.E. orders.

In the lead up though, families at Malie still had crosses built in front of their houses with purple laces wrapped around them.

They say whether there is a station of a cross or not, they will still practise the ritual as it is done each year.

Another woman from Malie, who did not want to be identified, said that since the S.O.E. orders prohibit gatherings of over five people, their priest decided to let their catechist go to family homes to run the service.

"Every Sunday, we will receive the holy sacrament of eucharist at our own home and on Good Friday, the pastor will come again because it is an important day for all Catholics around the world," she said.

Even though it will be a different celebration this year, Catholic faithful are determined to do their usual preparation decorating the crosses in front of their homes and continue praying the holy rosary against COVID-19 infection.