The category 5 cyclone that has devastated Vanuatu, Cyclone Harold, poses no direct threat to Samoa, apart from some rainfall.

The assurance was provided by the Samoa Meteorological Office.

“At this stage, we are only expecting some rainfall activities from Wednesday due to a trough linked to Harold,” a statement from the Samoa Met Office said.

Cyclone Harold is the strongest cyclone to hit the Pacific in 2020 since Tropical Cyclone Winston.

The Guardian reported that the cyclone affected Vanuatu while the Pacific nation was trying to make preparations for Covid-19.

It also added that Vanuatu is one of the few countries in the world that does not have any confirmed cases of the virus, but there are fears that were an outbreak to occur its health system would struggle to cope.

The affected country was in a state of emergency, with borders closed to international arrivals, a curfew, and gatherings of more than five people banned.

The government lifted some of these restrictions as the cyclone approached in order to allow people to gather at mass evacuation centres, with Durpaire saying it was a question of prioritising the greatest threat to life.

The impact of Cyclone Harold has already caused damage and loss of life as it has moved across the Pacific region.

On Friday, 27 people were swept off a ferry in Solomon Islands as Harold caused heavy seas.

On Sunday, police reported they had retrieved the bodies of three women and two men from the water, though 22 people were still missing. 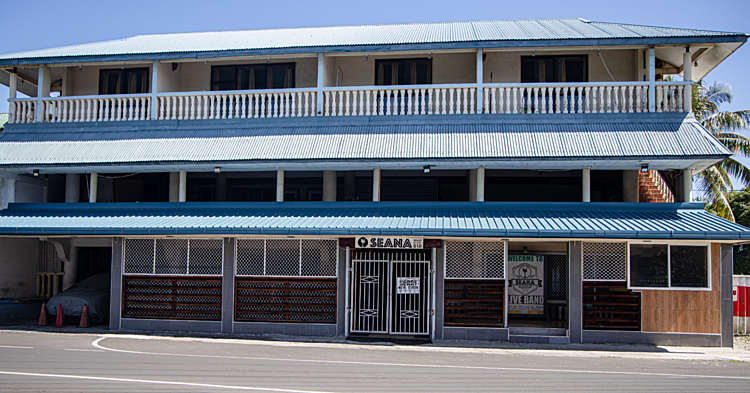 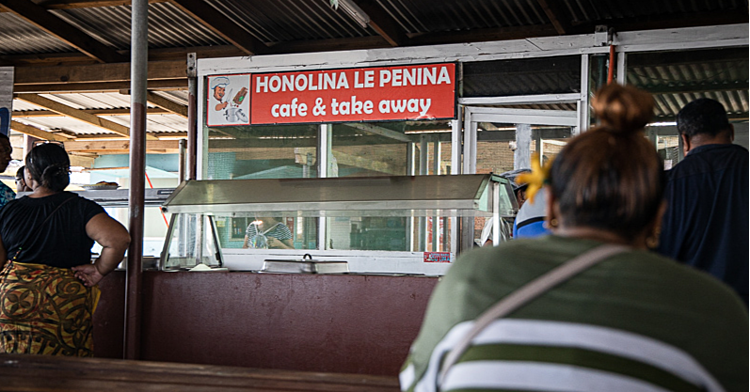