The Police will not stop shops from selling goods over the counter or from a window outside the mandatory State of Emergency lockdown hours.

This was confirmed by the Police Commissioner, Fuiavailiili Egon Keil, who said the Police understand that shop owners are also hurting and they are trying to survive.

Under the state of emergency orders, supermarkets’ hours are restricted; they are allowed to open for eight hours only, from 6am to 4pm every day.

However, some small shops, especially in villages have found a way around the restrictions by keeping their doors open still but prohibiting shoppers from entering the stores.

Police Commissioner Fuiavailiili was asked if the Police had received any reports regarding the improvised shop fronts but he said none had been made.

Should they come across a store operating in such a fashion, Fuiavailiili said they would "probably not" order its shutdown, as long as it met the criterion of no shoppers entering the store. 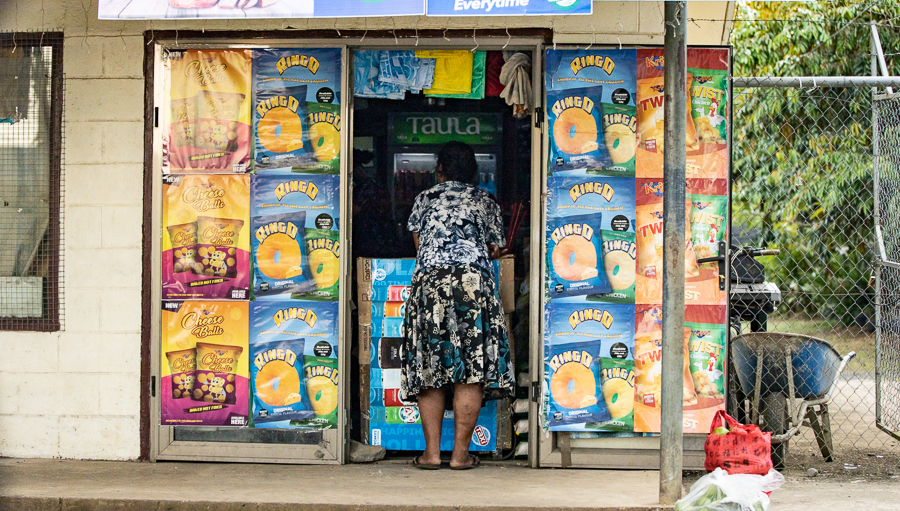 "I can just see ourselves allowing it to happen because then it's the same as any other store that has a counter. But between 6 [am] and 4 [pm], they can open it up again and go inside to buy their stuff as normal."

Fuiavailiili said he understands that shopkeepers are simply trying to survive like everyone else during the economic downturn and have formed new ideas to keep business going during the restrictions.

"I feel sorry for them too, they're trying to sell their merchandise as well," he said.

"So to make it simple for [Police … a supermarket] is any store that you can actually walk into. So you can have as many people in there like those in the rural areas, it is a small store, but if you walk in, you can fit maybe 20 people in there.

"And the whole essence of it is to try and limit the amount of people in one place. So they're trying to survive and turn it into a little store where nobody comes inside but rather comes and buys off the counter and leaves, instead of going inside and congregating inside." 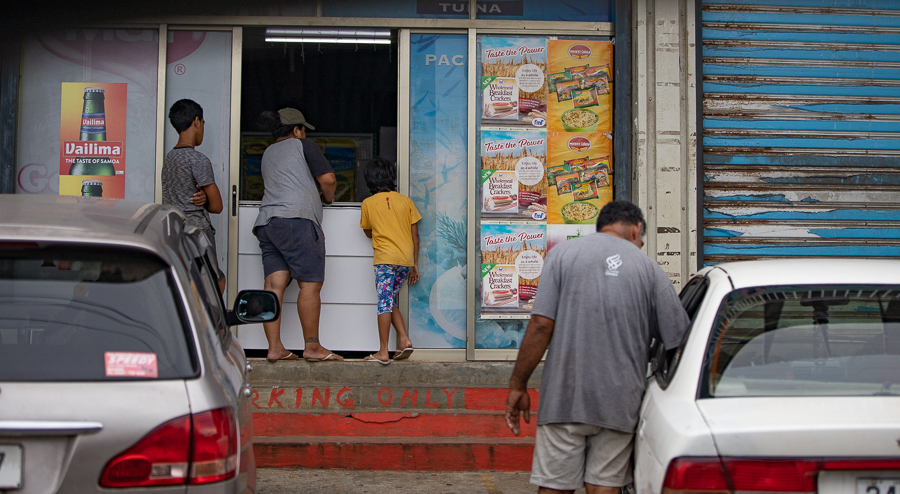 "Any place that you can come to the counter and buy your merchandise product and leave, that's okay.

"I do not know of any supermarkets doing that right now but I can see the rationale behind it."

The Police Commissioner reiterated that the force is striving to keep order enforcement simple, reasonable and considered while also conforming to the orders enforced by Cabinet.

"It's very easy for people to say this is the way we want it, but to do it, it becomes a little challenging because we're dealing with little, fine and refined details," he said.

"And we're dealing with people too, which makes it very emotional and touching, so we're trying to do our best and to accommodate everyone, every party but at the same time getting the spirit of the law enforced."