The bounty amount, which is likely to increase over the coming days, was initiated by the Managing Director of Radio Polynesia, Maposua Corey Keil, during his morning show with his co-host. Pati Chong Nee has been on the run since January of last year. 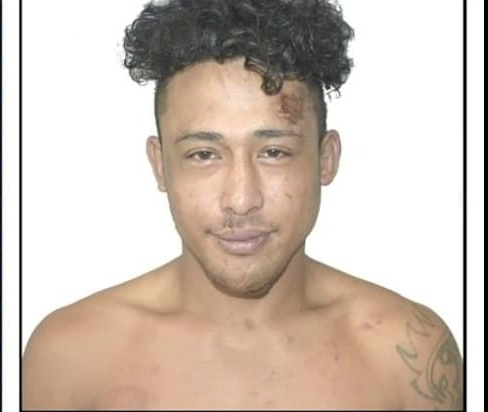 “In order to try and keep Samoa safe, we have decided to help by putting money together that can lead to the capture of the escapee and Asomaliu,” said Maposua.

He added that he is not sure if Government will do such an initiative of issuing a reward for the capture of the criminals.

“We, the public at Radio Polynesia and TV3, are putting together a campaign for the public to pledge funding assistance. 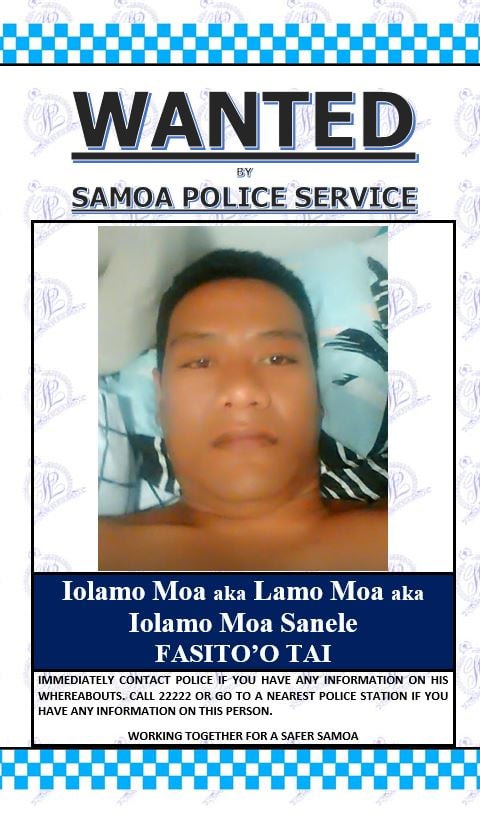 “We have extended an invitation to the public and business community who would like to pledge financial assistance which will be combined as the reward money.

“The total reward money collected from donors will be split in half and it will only be given to the source that has led to the capture of the wanted individuals.”

He said that they will combine the total amount donated for the two sources.

“Whoever wants to pledge money, we will only collect the money when the criminals are captured then take it to the bank and get a cheque.

“So far we have a reward of $1,650 and four entities such as: Magic FM, Talofa FM, Malo FM, and TV3 will work on getting the message out there.”

Maposua said that at the end of the day, if the people wanted by police are still out there, “our whole community is in danger.”

Police Commissioner, Fuivailiili Egon Keil, has issued a public warning that harbouring a criminal such as Samoa's most dangerous and wanted man, is a crime.

"And whoever is harbouring this guy will be charged for harbouring him so we'll keep on searching until we find him.

“So anybody with any information that can help us, give us a call and let us know so we can do our job."

Chong Nee is from the villages of Aleisa and Vaitele Fou and was also serving time for theft and burglary.

Asomaliu is also wanted for alleged robbery, theft and assault.

The Congregational Christian Church of Samoa at Vailoa, Palauli in Savai'i has farewelled Reverend Siaosi and Perelini Leleimalefaga after 43 years of service to the church.

Prime Minister, Tuilaepa Dr. Sa'ilele Malielegaoi, has claimed that the former Head of State, Tui Atua Tupua Tamasese Efi, could be reading the Adolf Hitler-authored autobiography, Mein Kampf, which is why he continues to oppose proposed changes to the Constitution.