The coronavirus (COVID-19) state of emergency is wreaking havoc on businesses abroad and locally but vegetable seller, Fiapule Savelio, is taking it all in her stride.

The 60-year-old from Malie, who sells fresh produce at a street side market at Faleula, told Samoa Observer that the S.O.E. is having minimal impact on her business.

“I sell fresh produce such as papaya and pineapples. The coconuts are usually the ones that are quickly bought by customers,” she said.

“There aren't many customers but it is no different to the time before the lockdown. I would usually have a few customers a day, sometimes only one. The crops and produce that I usually sell here, such as baskets of papaya, are sold every day so the average amount I make in a day from selling this stuff, is $80.”

Restricted trading hours during the SOE has meant markets, shops and restaurants closing at 4pm on a daily basis.

But Mrs. Savelio says she leaves the premises by 3pm every day and that prior to the lockdown, she shares the market space with three other people. But that has not happened lately due to increasing concerns over the coronavirus.

“We have been told that we have to clear out at 4pm every day due to the lockdown, but I leave early at around 3pm,” she said.

“Four people share the space in this small market, but the other three have chosen not to come because of fears of the coronavirus so it's not much of a crowded place here.”

The SOE orders ban the gathering of five or more people, which is why Mrs. Savelio continues to worry about the health and welfare of colleague vendors at the Fugalei market, as people are instructed to maintain a social distance of over one meter and to avoid going to public places.

“It is not safe at the market right now due to this disease. Public gatherings are banned but the market is still full so there is a really big health concern there," she added.

She also prefers selling her produce within the vicinity of her house as there are less people in the surrounding environment, which means less health concerns.

“It is much safer to sell crops in these small markets near our homes, as there are not a lot of people around, unlike the market in the town area. If there are any people other than me here, it would just be the customers stopping by to purchase goods,” she reiterated.

“This is the best option if you want to sell your produce plus health is a priority, especially because of the growing concerns of this disease.”

The Government says its financial position remains strong and its revenue generation is sustainable after it passed the first reading of a proposed $965 million budget for the new Financial Year. 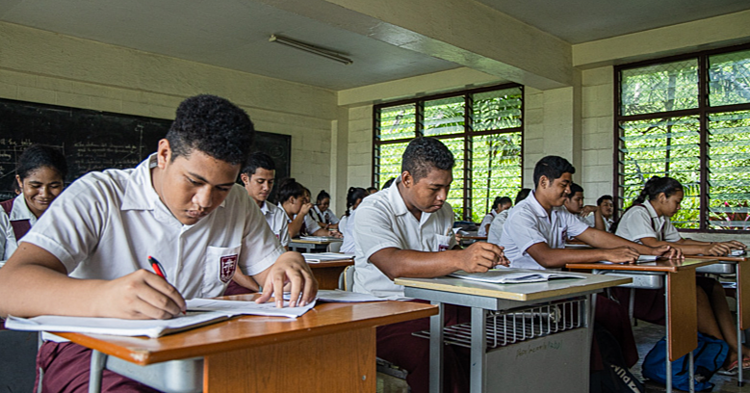 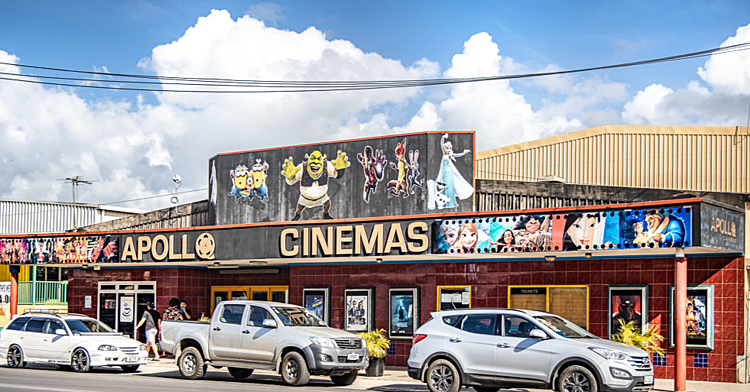 Even with permission from Cabinet to reopen its doors, Apollo Cinemas is unable to resume screenings until the international movie world goes back to normal.