Prime Minister, Tuilaepa Dr. Sa'ilele Malielegaoi’s administration is putting its foot down on individuals and churches that disobey orders under the coronavirus state of emergency (S.O.E.).

During a Cabinet meeting on Tuesday, the Government endorsed fines to ensure individuals and organisations comply with S.O.E. orders concerning public gatherings in a bid to stop the spread of the coronavirus.

The Ministry of Police has been tasked with monitoring and enforcing the law, which becomes effective immediately.

In explaining the decision, Prime Minister Tuilaepa said violation of the laws under the S.O.E. would earn the offender/s a criminal record. He warned that a criminal record will make it extremely difficult for people to travel and this is what church leaders should think about.

The fines are the latest invention by the Government in response to some churches choosing to defy the S.O.E. orders.

On Monday, Tuilaepa acknowledged all the churches that have been supportive of the Government, choosing to utilise live streaming on Sunday instead of the conventional gatherings.

But he was critical of church leaders, including local Catholic churches, who disobeyed.

“There will always be others that think that God can help us,” he said. “Yes he’s a God of miracles but the problem is, hardly anyone has seen any miracles lately.

“Why? It is because God has given us a way to solve the problem and to minimize it. That is also why God has chosen doctors.”

Speaking about the Catholic Church, Tuilaepa said even the Pope has given orders to stop all gatherings.

“Even in Great Britain that brought Christianity in Samoa by introducing the Congregational Christian Church in Samoa and Methodist Churches.”

The Prime Minister added that the Government has advised previously that they do not know if the virus in Samoa yet.

“There is a time lapse which is why our health officials are vigilant over preventions by checking travelers flying into the country by plane, it is because in case we might miss someone.

“We are depending on the measuring of fever but there are cases overseas where they are clear with the fever check but later on they already have the virus.

“This is why the committee is following up those that have returned from New Zealand including those who are sick with flu-like symptoms because this is the nature of the disease.”

“This is why we are trying to enforce the orders of the S.O.E.

He commended efforts to broadcast church services on social media.

“They have broadcasted mass on television so people can still take part in at home. I also watched a church service on Sunday which was shown on television and I thank the church minister that conducted it.”

He warned that the Police will not hesitate to do what they need to do to ensure people comply with the S.O.E.

“Preparations are vital,” he said. “As of now, we are looking at talks between scientists and the whole world in trying to find a drug to kill the virus.

“There is no cure yet of the coronavirus which is why we continue advising the public that the 500 toolkits from China will only be used to identify whether you are negative or positive but there is no cure.”

He also used the opportunity to stress the importance of personal hygiene.

“Personal hygiene is the message from health through washing your hands.

“All countries have banned public gatherings some have limited to a hundred people. But we have cut it to five people because we do not have a lot of people.”

Samoa one of 19 countries with no confirmed COVID-19 cases

Samoa and 18 other countries remain with no confirmed cases of the new coronavirus COVID-19, but with limited testing capacity there is no way to be sure this is true. 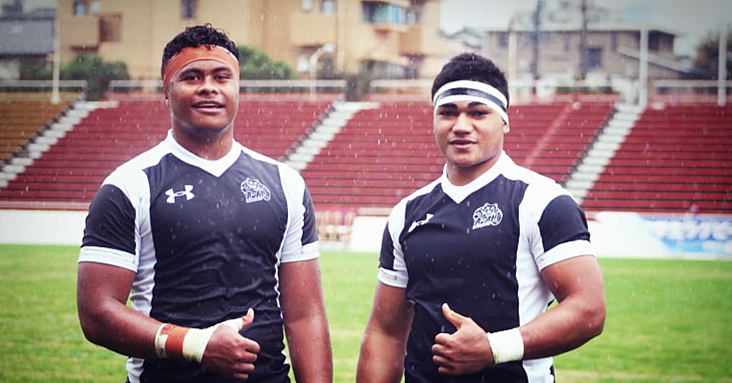 Samoans in Japan safe from COVID-19

Timo Fiti Sufia, of Letui, and Vailoa and Iosua Sousou, from Sa'asa'ai Savai’i, told the Samoa Observer that they are safe from the coronavirus (COVID-19) as they are not living close to Tokyo, which is currently the epicentre of virus in Japan. 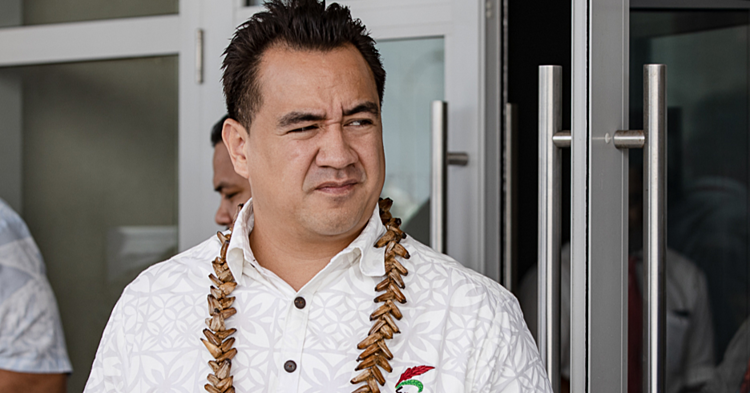 Govt. asked for help, stimulus package in the works

The Chief Executive Officer of the Ministry of Finance (M.O.F.), Leasiosiofa’asisina Oscar Malielegaoi, told the Samoa Observer the Government received a request for assistance from the Chamber of Commerce a couple of days ago.