Flood warnings remain in effect for all of Samoa. (Photo: Aufai Areta Areta )

Some parts of Upolu continued to show signs of flooding on Sunday with the Land Transport Authority (L.T.A.) warning members of the public not to cross overflowing fords.

The L.T.A. on Sunday warned members of the public not to cross flooded areas including motorists at Faleaseela and Fagalii fords. 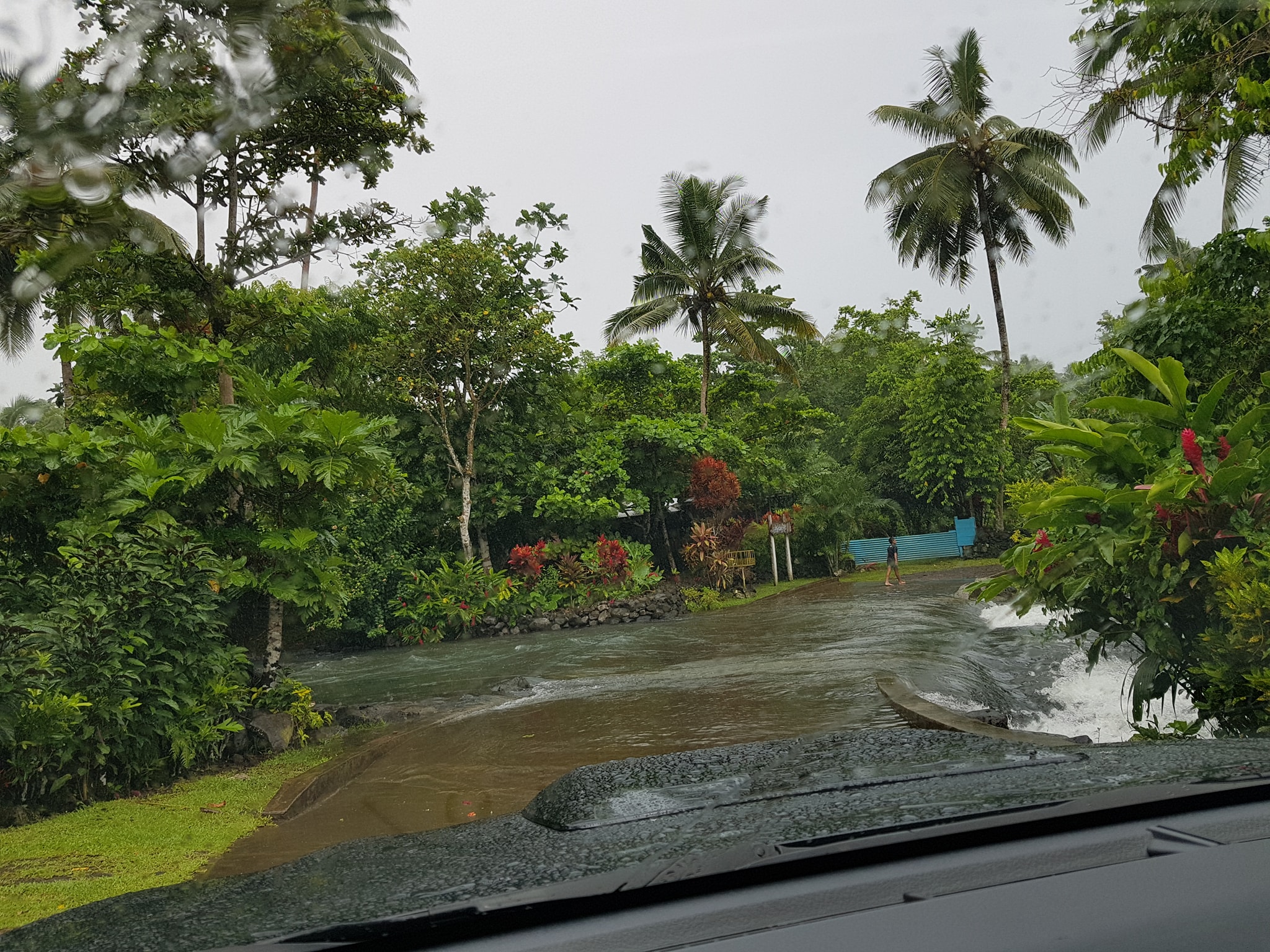 Other areas, such as Satapuala, Lotopa, Fugalei and Pesega, continue to flood making roads hard for some residents to walk across.

One Pesega resident, Paulo Talei, said that the heavy rainfall has caused parts of roads in front and on the side of the Apia Samoa Temple to flood.

“It is sad that it always floods and it makes hard for to walk across to shops," he said. 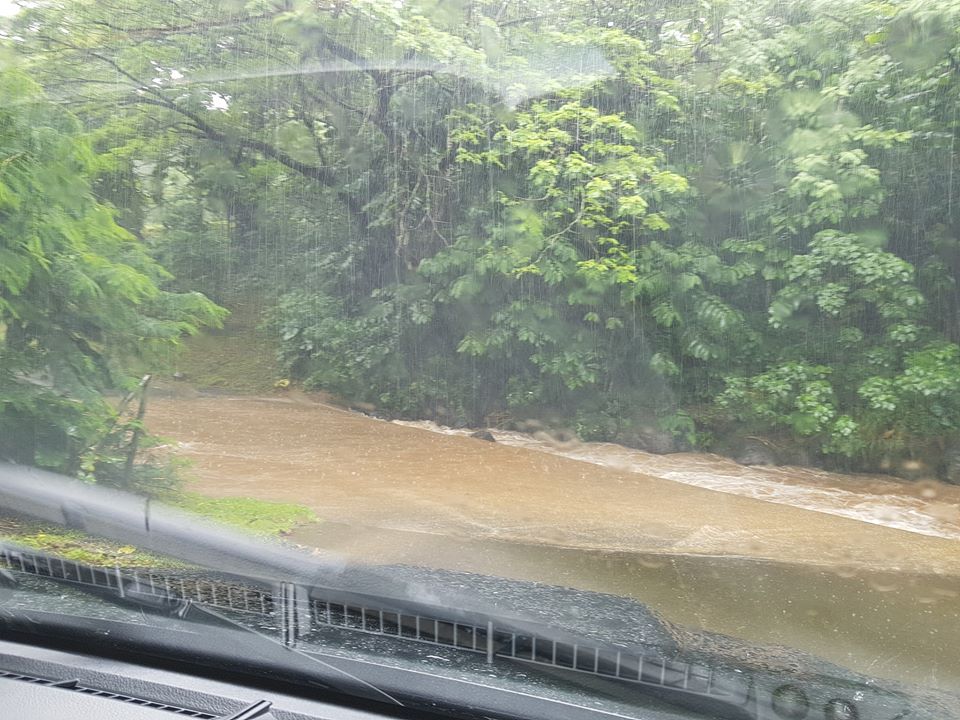 “And it makes it worse when the cars pass and the water get splashed on us and we are covered in water while we are walking on the roadsides.

“I think there is a problem that makes it hard for the water to find its way to the rivers or maybe something is blocking the water from flowing.”

The Samoa Meteorology Division has issued a heavy rain warning which remains in effect for the entire country.

All major rivers and vulnerable areas are subject to a flood warning, while a coastal advisory remains in effect for low-lying coastal areas due to high surf.

A landslide warning in effect for vulnerable areas.

The Pacific Island Foreign Ministers’ Forum will be held remotely due to the range of tough lock down measures in place to prevent the possible transmission of the coronavirus (COVID-19).