Local businesses say the are concerned about the potential impacts of African Swine Fever. (Photo: Vaitogi A. Matafeo)

Local businesses and piggery farmers are expressing concerns about the possible arrival of African Swine Fever on Samoa's shores.

The virus does not affect humans but can be highly lethal to pigs; in boars it produces a near 100 percent fatality rate.

The disease has culled millions of pigs in China and Vietnam. The price of pork in China alone rose by more than 110 per cent last year after domestic pig stocks were devastated by the spread of African Swine Fever (A.S.F.). 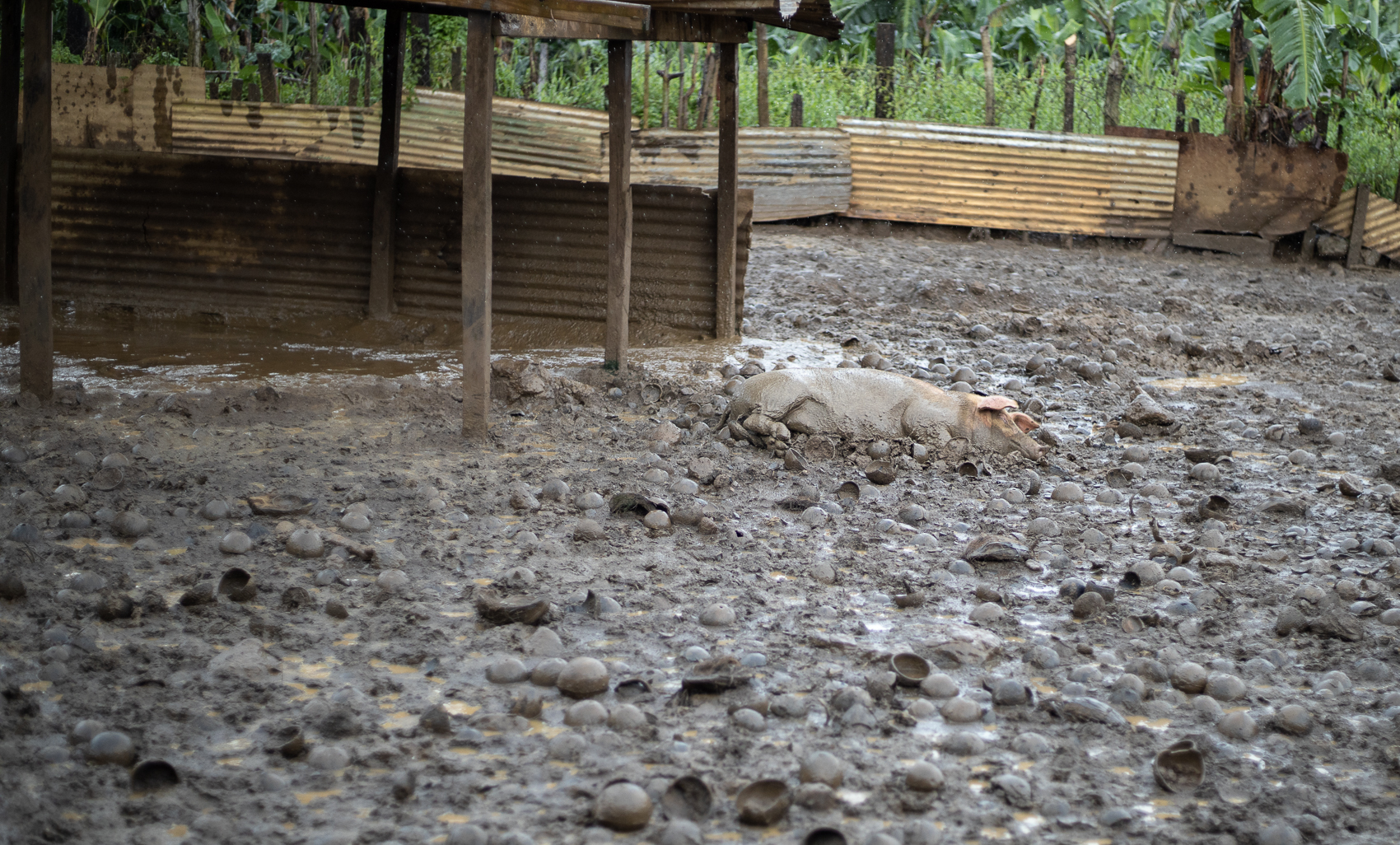 Mataia Daniel Meredith, the owner of Taroking, a local business that deals with buying and selling pigs, is quite concerned with the A.S.F. disease coming into the country.

“We are very much concerned if it reaches our country because we just started a piggery farm at Falelauniu,” he said.

Taroking focuses especially on medium-sized pigs which they roast in the oven.

“The pigs account for 60 per cent of our revenues and yes we do depend on the pigs and we dread the day that it might reach our shores," he said.

“At the moment we have a lot of pigs stocked up because most of the pigs we get are from families selling them to us because people are looking for money for school fees.

“Families either bring the pigs alive or dead and right now we are on the buying side and in a couple of months we will be in the selling side.”

He added that the disease will not only have economic effects but also on food supply.

“It is because pigs are usually requested for family feasts and special occasions such as weddings and funerals.

“It is very important that our country needs to be vigilant in making sure it does reach our shores.

“We have been established for more than 30 years in Samoa and for an average day we bring in between four to 11 pigs and when we sell by an average pig we sell is $160-$200.”

A family in Maagiagi who own a commercial piggery also shared their concerns about the virus reaching Samoa.

A representative of the family, Solomona Aimaasu, said there was bound to be a chance of A.S.F. reaching our shores.

“The assessment is significant because it has made us aware of the true concerns that we have to prepare for,” Mr. Aimaasu said.

He added that their farm has more than 70 pigs and has been established for more than seven years.

The disease reached Korea last year but was also detected as far south as Timor-Leste.

Earlier this week the Food and Agriculture Organisation of the United Nations (F.A.O.) in collaboration with the Ministry of Agriculture and Fisheries conducted a risk assessment mission in Samoa.

The virus is highly resistant and can survive for long periods (months or even years) in faeces, meat products (frozen, salted and smoked or undercooked) and carcasses of dead animals.

Wild boar and pigs can also infect each other by direct contact, particularly where blood is present.

Healthy pigs can be infected when they consume undercooked infected pork products, while scavenging or when fed uncooked swill. They can also become infected through contact with contaminated objects such as shoes, tools and equipment.

There is no vaccine available to protect pigs against the disease.

The disease originally started in Africa in the 1920s. Since 2007 it has steadily spread in Asia and Europe.

A.S.F. is not yet present in the Pacific; however, there is growing concern that it could yet soon due to a growing movement of people and pork products from A.S.F. infected countries.

A.N.Z. Samoa says it will offer deferrals of up to six months on loan repayments to customers affected by the coronavirus-led economic downturn. 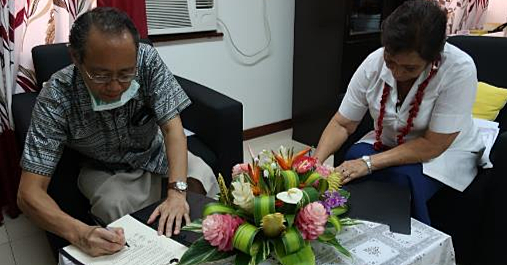 Japan has pledged US$643,061 ($1.82m) to assist the Samoan government procure medical equipment in its coronavirus pandemic response.