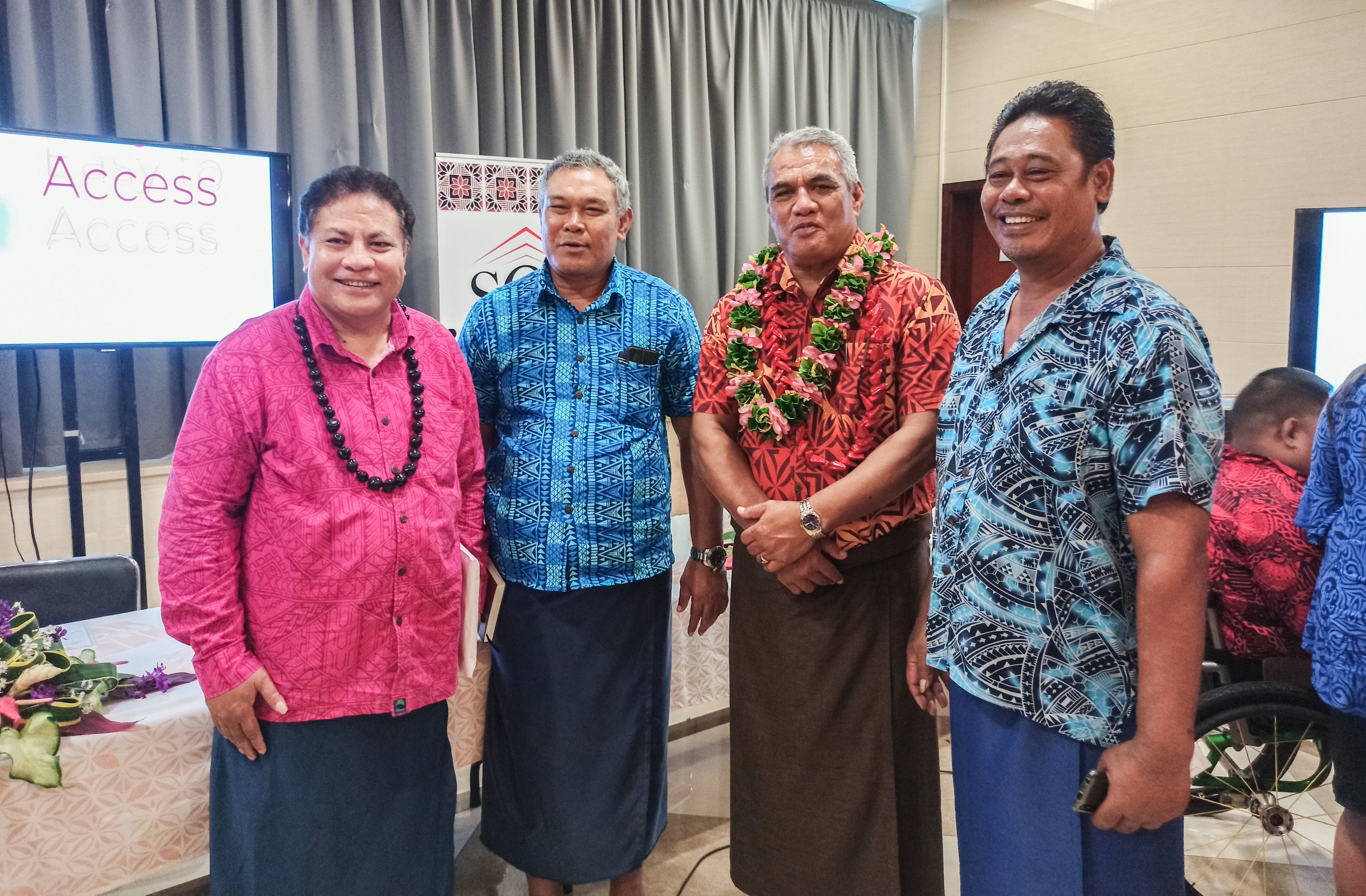 The Minister of Education, Sports and Culture, Loau Solamalemalo Sio, acknowledged stakeholders for their valuable input and feedback in the development of the standards.

“It is indeed a celebration of achievement of additional milestones by the S.Q.A," he said.

"I would like to acknowledge the financial support of donors who are with us this morning through the budget support that fuels most of the Authority’s activities such as funding the developments of books which will be in your possession soon."

According to a statement from S.Q.A., the a critical part of the development of S.Q.s and N.C.S.s was the consultation with stake holders and relevant industry.

"These sector advisory groups are made up of representatives from relevant government, non-government organisations, industry, employers and professional organisations that are responsible for scrutinizing and evaluating the development and content of these documents to ensure quality and relevance and appropriate competencies were reflected within each level each qualification so that graduates would match the requirements of the workplace.

"With these newly launched S.Q.s and N.C.S.s, Post School Education and training (P.S.E.T.) Providers can utilize these documents by delivering or integrate N.C.S.s into their delivered programmes."

"There has been a lot of changes in our country and with the launching of these qualifications it has opened up more opportunities for the people of Samoa," said Minister Loau.

Online Educational Resource (O.E.R.) was also launched and this was possible with assistance of the United Nations Educational, Scientific and Cultural Organisation. The O.E.R. offers free educational resources for Technical and Vocational Education and Training (T.V.E.T.) and P.S.E.T. educators and learners. All resources made available are to aid in the improvement of Literacy, Learning and Numeracy for the P.S.E.T. and TVET Institutions.