A Senior Member of Parliament has questioned the choice of Parliamentary committee tasked to investigate a dispute the 300,000 price tag of a generator for the Ministry of Prisons.

The Member of Parliament for Gagaemauga No 3., La’auli Leuatea Polataivao, raised concerns after he submitted documents to support his claim that the $300,000 bid for the generator was over priced.

La’auli had told Parliament he had recently bought a 200KVA generator for personal use that only cost him about $100,000 tala.

He queried the Finance and Expenditure Committee if they had looked into the costs for the generator, saying the country needs to save money.

The Finance and Expenditure Committee Chairperson, Ali’imalemanu Alofa Tu’uau, explained that from the three bids, the $300,000 offer was the lowest.

But the claim from La’auli prompted Prime Minister, Tuilaepa Dr. Sailele Malielegaoi, to move a motion for the member to provide evidence to support his accusations.

He was given 48 hours from Friday last week to do this.

Laauli submitted the documents on Monday.

Tuilaepa then referred the matter to the Finance Committee for an investigation.

But La’auli objected, saying this was unfair.

He questioned how the Finance Committee could be asked to investigate the matter when they are the ones he questioned over the generator's cost.

“My integrity is being questioned and so is the integrity of the Committee,” La’auli told Parliament.

“Honourable Speaker I asked that the Parliamentary's Power and Privileges Committee is selected to investigate the matter.

“My integrity is being questioned and I also question the truthfulness of these papers [from the Finance Committee].” 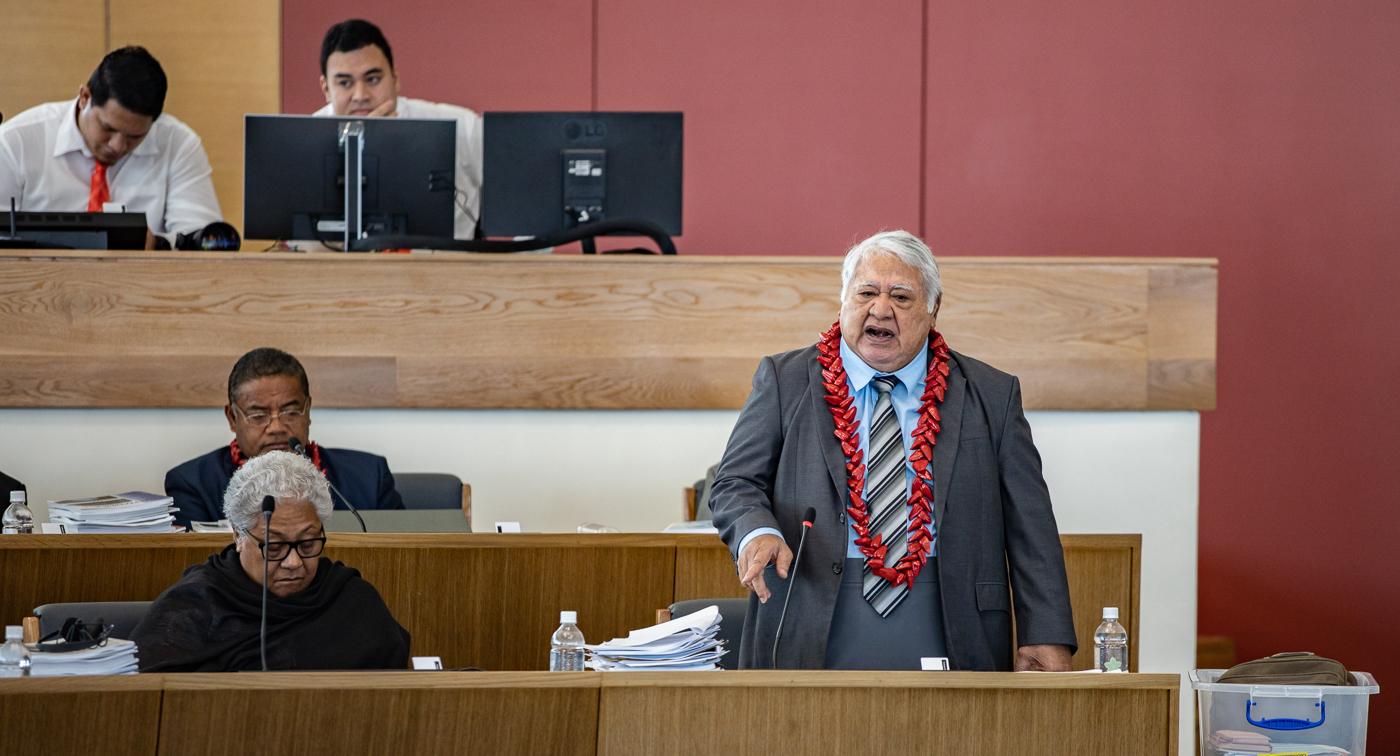 He reminded the M.P. that the Government is not led by "fools."

Tuilaepa maintained the role of the Finance Committee is to look into how Government money is being spent.

La’auli took the floor again, insisting that an independent committee is chosen to review the matter.

He said there are always doubts if the Finance Committee is to investigate it.

At this point, the Speaker of the House, Leaupepe Toleafoa Fa’afisi intervened.

He said the issue raised by the member is him questioning the findings from the Committee.

Leaupepe said the Committee is doing what it is tasked to do.

Earlier on when La’auli filed the documents in Parliament, he said an updated quote for his 200KVA generator he spoke about was $72,000.

He also asked that the Finance Committee provide him with copies of the three quotes mentioned by the Committee’s Chairperson.

After receiving the files from La’auli, Tuilaepa said he was serious when he moved the motion last week for the Member to present proof of his claim.

He said the comments from the Member raised suspicion over the responsible Minister on the costs for the generator.

Tuilaepa said after hearing the explanation from the Chairperson about the three bids being tendered, it was clear that tenders regulation to counter corruption was done.

Furthermore, he said there are many unanswered questions about the generator raised by the Member whether it was second hand or a brand new one.

He questioned whether the freight cost for the generator was paid in full at customs and if it was bought from a friend.

Tuilaepa said these questions will all be answered once the Customs office trace and the Committee look into so that there are no grey areas.  Parliament has been adjourned until March. 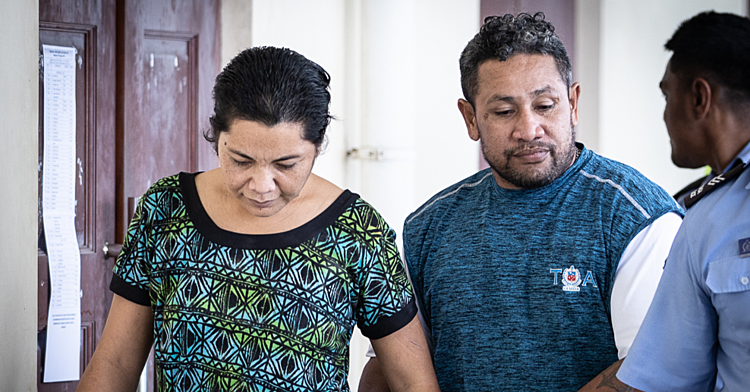