The Moamoa Roosters hockey team has vowed to turn a new chapter this year in terms of their performance.

The club’s outgoing Vice President, Muliagatele Fainuulelei James Ah Wai, gave the assurance at a presentation ceremony on Wednesday, where the team was presented with a new set of uniforms donated by local firm Samoa Stationery and Books (S.S.A.B.).

“S.S.A.B has presented us our uniform for this year, not only that but they’re also providing financial assistance for the team,” he said.

“The club is not happy with the results last year but has vowed to improve this year, and I am expecting better results, and we also need to do well for our village and most especially our sponsors.”

The country’s largest stationery shop also provides casual employment to the club’s members, with Muliagatele emphasising that performance on the field will determine who gets to work in the stationery shop.

“Those who do well in terms of hockey or rugby, they will graduate with full employment at Samoa Stationery and Books,” he added.

Gustav Slade, who is the head coach of the team, said he has high expectations of the team’s performance this year.

“Training during the holidays has also strengthened solidarity amongst the boys,” he said.

The club has also appointed new office bearers with Tuatagaloa Aumua Ming Leung Wai taking on the role of president, Tevaga Viane Tagilima is the vice president, David Stowers is secretary and Muliagatele Fainuulelei James Ah Wai moving to the position of treasurer. 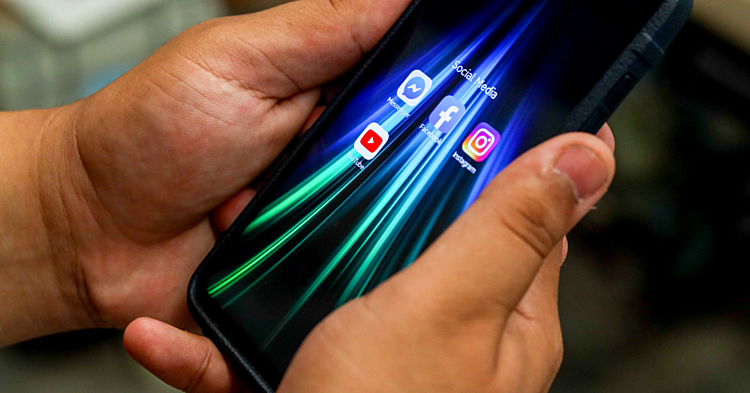