A man from Salesatele, who has been banished by his village for a machete attack on a man with special needs from the same village, has been sentenced to three years in jail.

Tafesilafai was found guilty of causing grievously bodily harm to Oliva Malio in April 2019 and being armed with a dangerous weapon namely a machete. Oliva Malio is mute.

The incident occurred at Oliva’s plantation where the defendant attacked him with the machete leaving him with stitches to his thumb and severe injuries to his left leg.

According to evidence before the Court, the defendant was angry at the complainant for cutting down nonu trees he claims was on his land.

But Oliva in his testimony insisted he planted the trees and had cut it down when he saw children from the defendant’s family stealing the fruits of the trees. 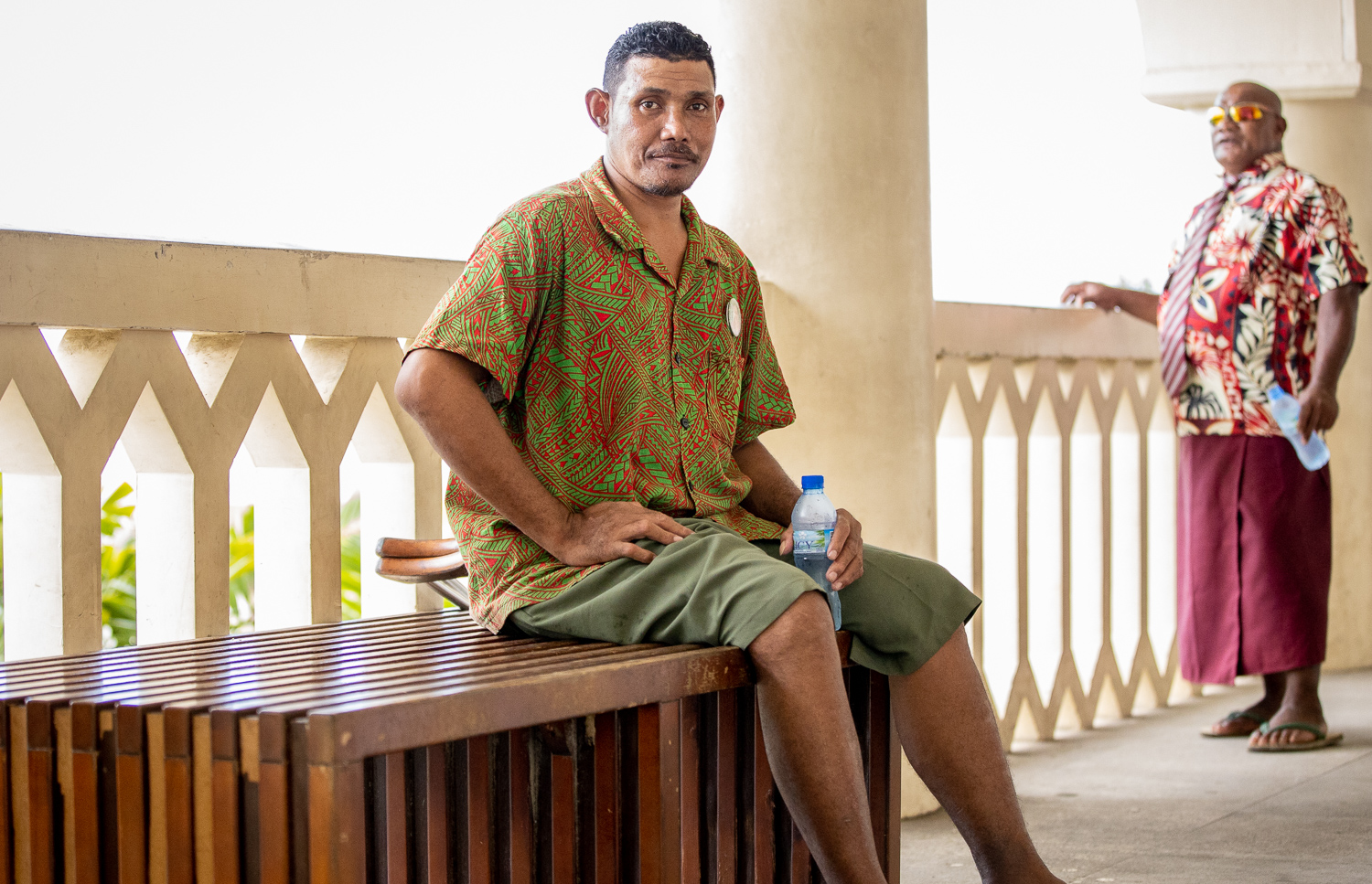 When Tafesilafai was told by his daughter about what Oliva had done, he went to the complainant’s plantation and attacked him.

As a result of the attack, Oliva got severe underlying fracture to his leg. His tendons were also severed.

Oliva’s mother told the Court that since the incident her son has not been the same.

She told the Court he continuously needs support when he walks and uses crutches all the time.

The 61-year-old mother also spoke about her son being the abled body of the family who she depended on for family chores, church and village commitments.

Her son can no longer do the work he used to since the attack, the mother told the Court.

Justice Vui ruled that the attack was not an act of self defence as claimed by the defendant.

The Court ruled it was clear that, throughout the incident, the mute man had screamed for help and his brother in-law and two other men came to his aid.

Oliva was later taken to the hospital where, his mother said, he had four operations.

“The complainant is obviously still suffering from his injuries as evidenced by his inability to walk in Court without the aid of relatives and crutches,” said Justice Vui.

“The man's previous ability and status as a hard worker as testified by other witness obviously has faded. It is significant in the assessment of what happened that the accused took no action to help the complainant even when he knew that the man was injured from his strikes.”