The sentencing of a former Minister of the Methodist Church, who has pleaded guilty to ten sex charges over an incident involving a family member, has been adjourned until February.

Tugia Tuliau was scheduled to be sentenced on Tuesday in the Supreme Court by Justice Leiataualesa Daryl Clarke.

However, the Court could not proceed with the sentencing.

Justice Leiataualesa then adjourned the matter for sentencing before Justice Mata Keli Tuatagaloa on 19th February 2020.

In the meantime, Tuliau is remanded on bail until his sentence date.

He faces eight counts of sexual conduct with a family member, one count of performing an indecent act on a dependent family member and one charge of sexual violation.

Tuliau, 51, committed the sexual offence on three separate occasions in September last year while he was pastoring the Methodist church.

The complainant in the matter is a 16-year-old who had lived at the defendant’s home while he was serving the village. 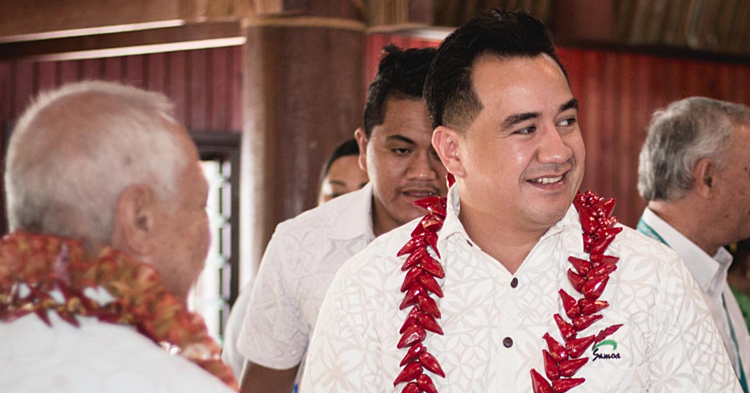 There are just three people in hospital with measles, the Ministry of Health reports, and no new cases of the disease since January 12. 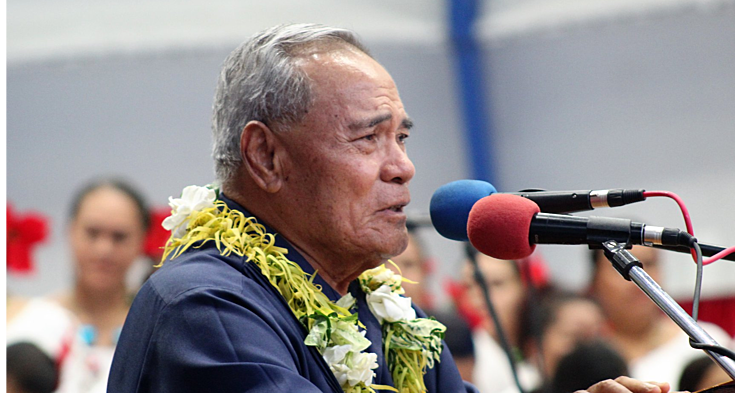