Samoa
Despite the rough start to 2020, 64-year-old Poloai Mila of Lufilufi is just grateful no one was hurt in the incident. (Photo: Nairah Matafeo)

A family home at Lufilufi was completely destroyed by fire just three hours into the new year.

At around 3am Wednesday, Poloai Mila's residence and cook house burnt to the ground.

Mr. Mila told the Samoa Observer during an interview that the fire was caused by a mosquito coil that was too close to a pillow.

Luckily, his daughter and grandchild who were sleeping in the room where the fire began escaped unharmed.

Six people that were sleeping in the house that night and no one was hurt, the 64-year-old said.

Poloai said he had warned his children about the dangers of mosquito coils.

"There was also a time when it caught on fire before but it was small," he said.

"But this time a pillow that was too close caught fire and it eventually spread to the mattresses nearby and that was how the fire spread quickly." 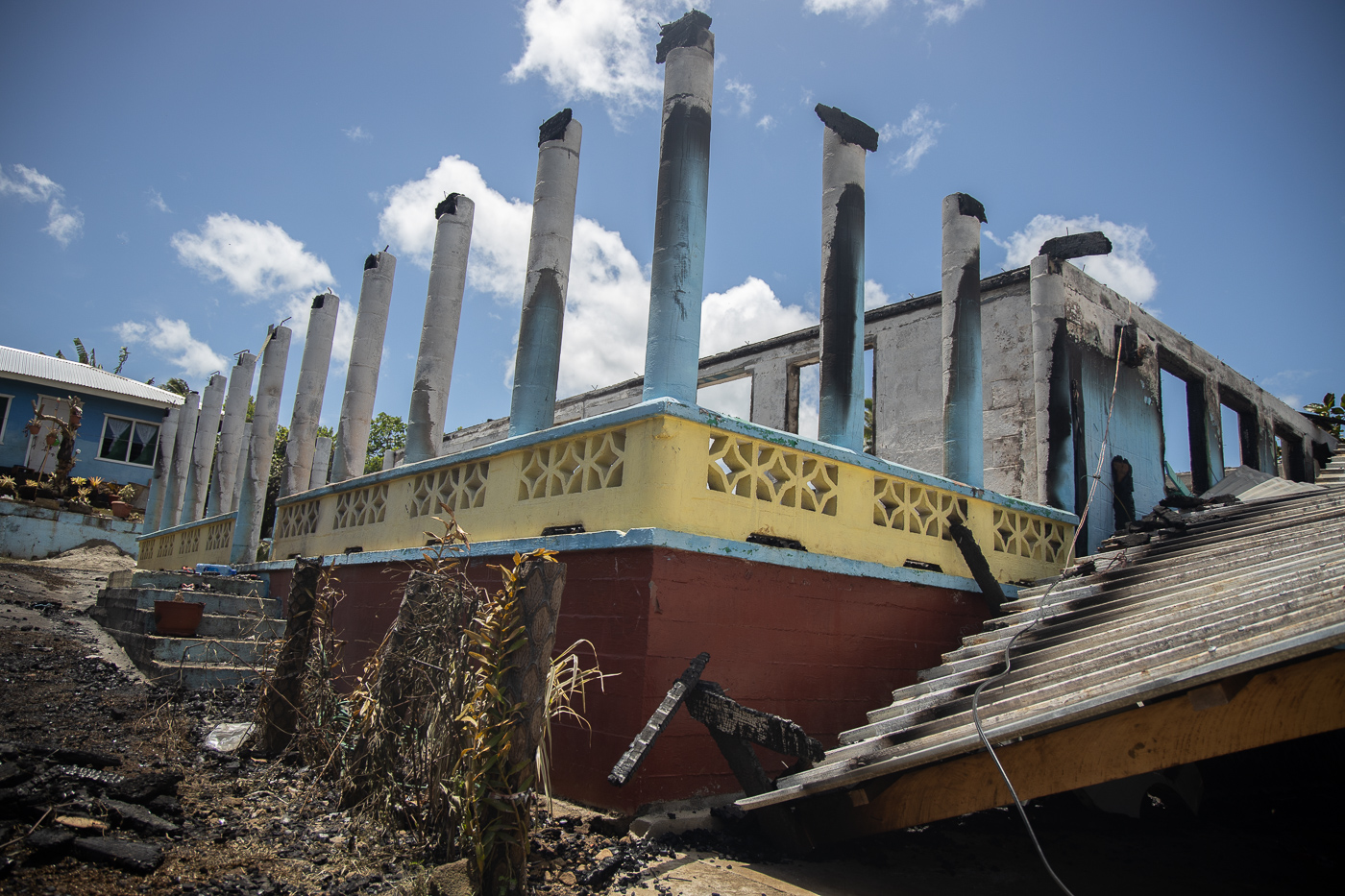 Poloai said the fire made its way through the house quicker than anyone could properly react.

They only had time to wake up everyone to get out.

The fire spread from the main house to another building just behind where the family cooks their food.

"It was a good thing it did not spread to the other house where the store is at, that's where my wife and I, along with our other grandchildren slept last night," said Poloai.

"We knew too late but the wind had picked up by that time spreading the flames quickly through the two houses."

One side of the garage attached to the main house collapsed as it had been completely burnt.

Two cars that were parked in the car parking space could not be moved because there was no time to look for the car keys while the fire was spreading.

The car windows and plastic fixtures of the car closest to the house were melted by the heat, but otherwise untouched, not even by the collapsed roof of the garage.

Poloai told the Samoa Observer that although it is an unfortunate start to the year, he is just thankful no one was hurt.

"All my seven grandchildren that live here with us are safe," he said.

"I'm not sad as I am always relying on God. And my children overseas and siblings have also called in to tell me not to worry, they'll be the ones to repair the house. So I am not worried as God is our biggest helper."