The death toll from the measles epidemic has increased to 72 with one fatality recorded in the last 24 hours.

In the latest update just released by the Samoa government, on top of the fatalities increasing the Ministry of Health has confirmed a total of 4,995 measles cases reported to its Disease Surveillance Team, since the outbreak was declared in October.

There were 75 cases recorded in the last 24 hours.

Admissions currently stand at 17 critically ill children in ICU/HDU and three pregnant women at TTMH, according to the government update.

The total number of measles cases admitted to all hospitals recorded for the outbreak to date is 1,579 with 1,331 or 84 per cent of patients already discharged. Recovery rate remains the same since the last update.

In terms of vaccination, approximately 93 per cent of all eligible people in Samoa have been vaccinated against measles since December 11.

The National Emergency Operations Centre (NEOC) continues to be the focal point providing collaboration and operational coordination amongst all stakeholders, with advice and technical guidance from MOH for the duration of the state of emergency period. 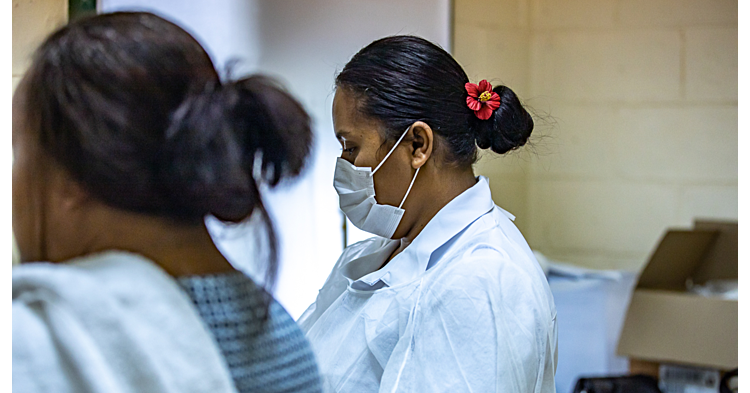