Anti-vaccination activist, Edwin Tuliveta Moe Tamasese, has been granted bail with strict conditions on his release.

Tamasese has been charged with inciting hostility against the Government’s order for mass vaccination in response to the measles epidemic that has already claimed the lives of 70 people.

Tamasese appeared before the District Court Judge Leota Raymond Schuster on Tuesday. He has been asked to refrain from making any online comments or post in relation to vaccination and the measles epidemic.

He has also been prohibited from giving out any tablet or medication of any sort to anyone.

She did not oppose bail for Tamasese.

She has also asked for him to surrender his travel documents and to sign in at the Police station every week.

Judge Leota asked prosecution if they are filing additional charges or reviewing the charge against the accused. 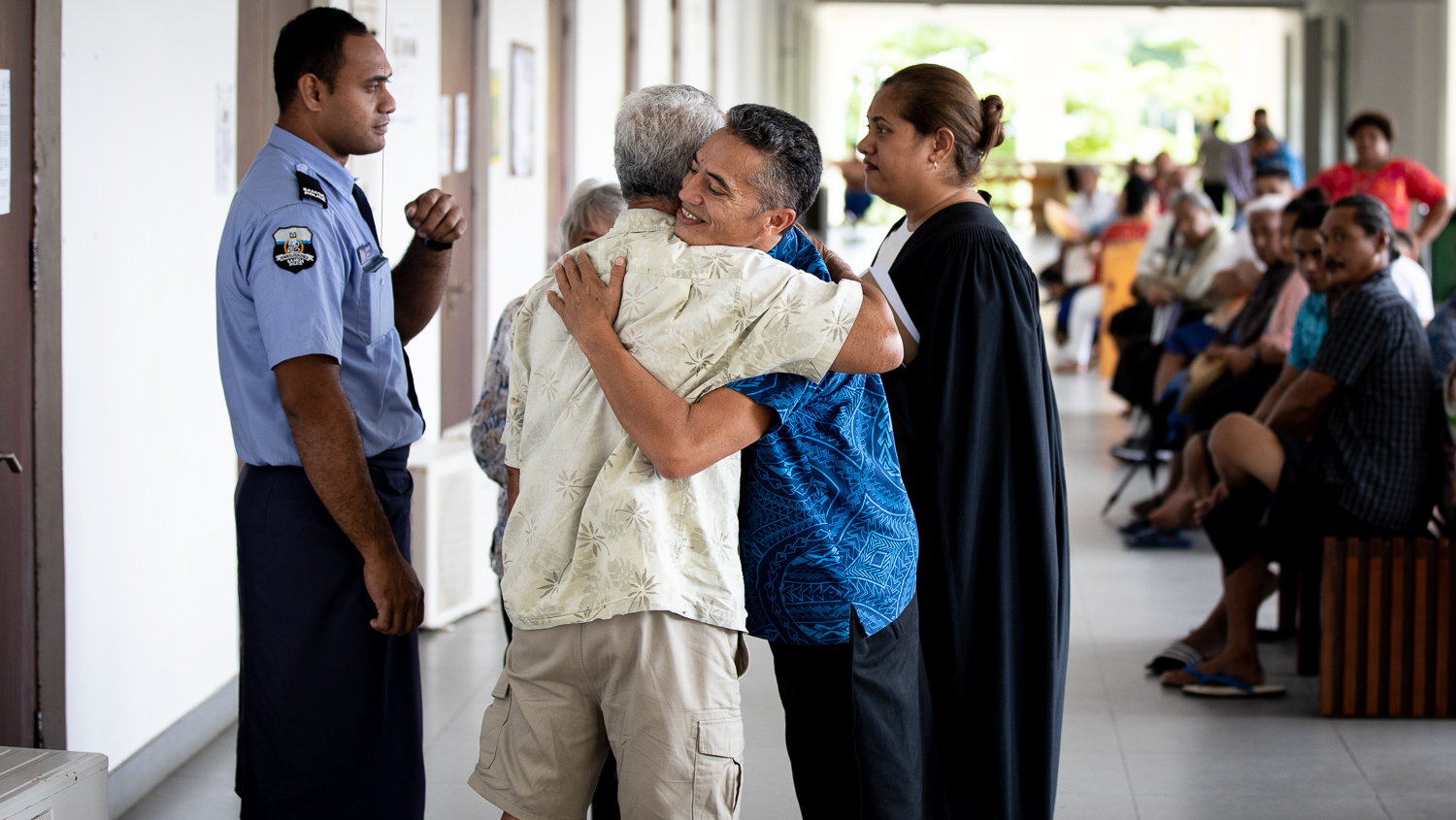 In response, Silupe said the charge will be reviewed and requested an adjournment so they could do this.

Tamasese's lawyer, Fuimaono Sarona Ponifasio, filed the bail application and has agreed to the conditions from prosecution.

“We have no objection to an adjournment [to finalise charges] and his bail conditions,” said Fuimaono.

Judge Leota granted bail for Mr. Tamasese and ordered that he complies with conditions imposed by prosecution.

He adjourned the matter to 17 December 2019 for prosecution to review and finalise charges.

Outside Court,  Fuimaono could not confirm the charge(s) against her client.

“We are yet to see the charges,” she said when asked for a comment.

Family members and friends of Tamasese were at Court to support him. 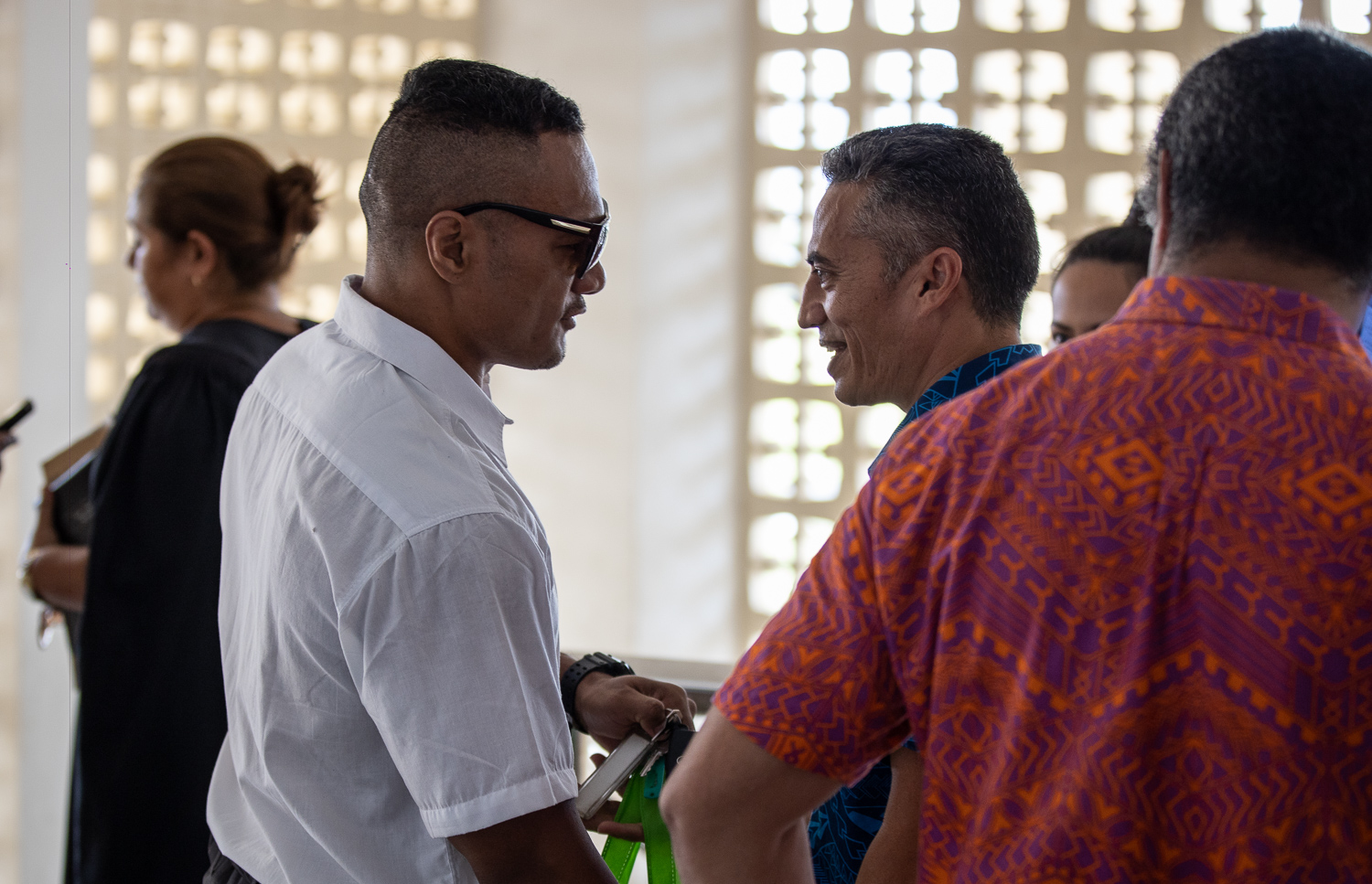 Tamasese was arrested on Thursday last week in Savai’i, the day the government’s door to door mass vaccination campaign kicked off.

According to a statement from the Attorney General’s Office, Mr. Tamasese was arrested and charged following a complaint from a concerned member of the public.

The allegation is that the anti-vaccine activist made an online comment with reference to the vaccination drive stating, “I’ll be here to mop up your mess”.

The Attorney General confirmed the accused had been previously warned by police.