Despite her best efforts, 25-year-old Tapuni Ioane-Matautia still blames herself for the death of her 11-month-old baby from measles.

Ms. Matautia's breaks down in tears as she shares her grief while recounting the events of two weeks ago that led to the passing of her youngest child, Noeller.

She told Samoa Observer in hopes to encourage parents to seek early medical treatment and vaccinate their children.

“Noeller was taken to a traditional healer before being taken to the hospital,” she said.

The grieving mother said that her daughter was admitted to the hospital's Intensive Care Unit, and received treatment with other children who contracted measles for only a week, before she passed away. 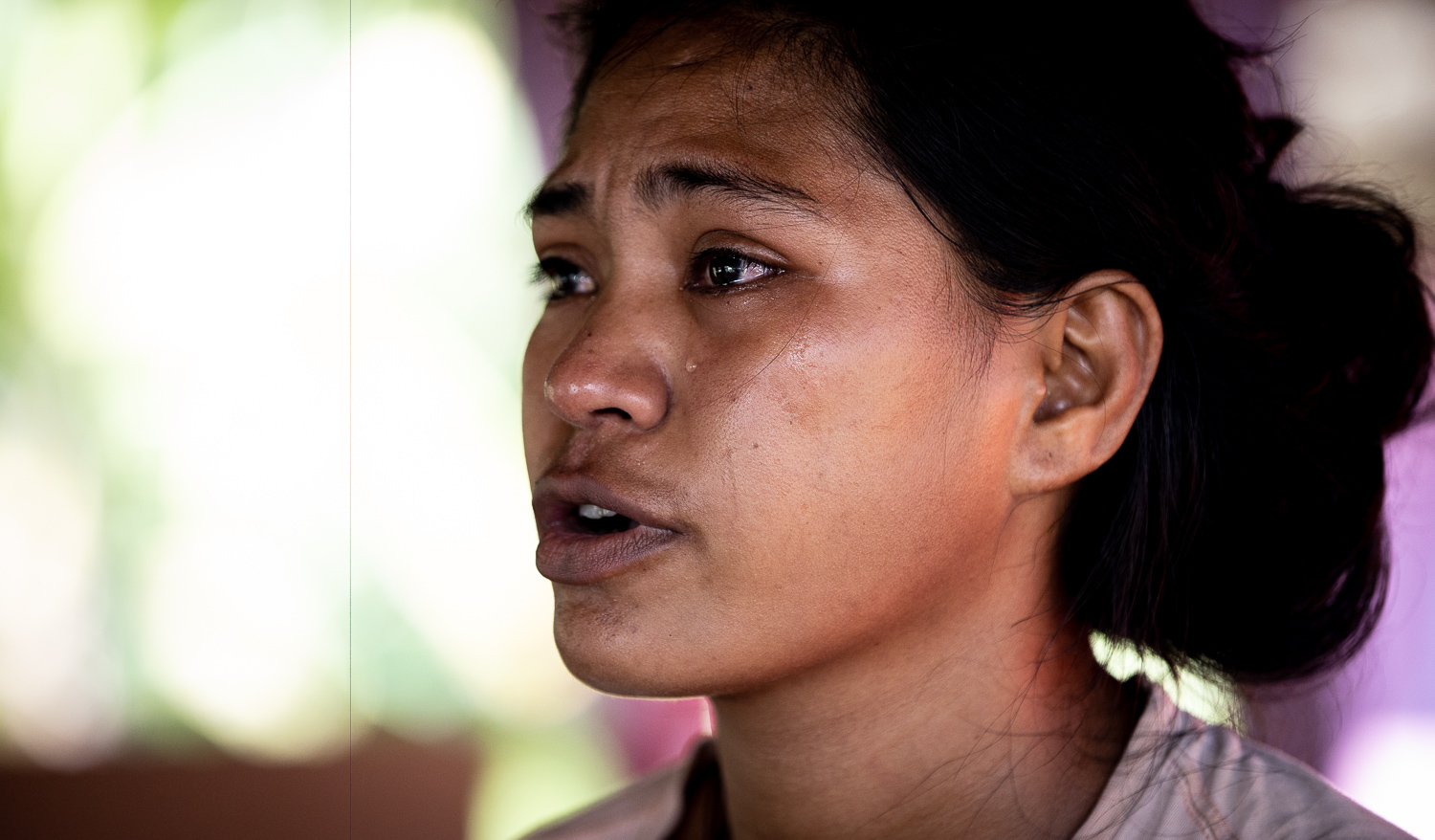 “The doctor did say she was in critical condition; she was coughing and had problems breathing," she recalls.

“When I lost my child something in me was not in peace because I have a sense of taking the blame.

“I was not able to protect her from the spread of this virus [measles] that claimed her life.”

She also said that two weeks on, life is not the same for her family.

“As a mother, it is natural to miss your child but when she crosses my mind there is emptiness inside my heart.

“The bond between a mother and her child is something very precious that only a mother can understand.”

In tears she said that her fondest memory of Noeller was when she kept crawling around their home while smiling or making noises.

“We do suspect that someone from our family who was infected with measles might have passed on this disease to my child but my two-year-old daughter Grace just recovered from measles.

“Noeller will always be remembered for being so cheeky and playful when it comes to being fed. She would laugh or smile when she doesn’t want to eat.

“She was the only baby in our family which made her special.”

She urged parents to treasure their children because they never know what could happen next.

“If you do not want your bond with your child to be taken away for good please parents with children infected with measles to seek medical treatment at the earliest possible sign of sickness.

“I wish that this disease would not take away so many children. All the parents of these measles related deaths are suffering.

“Despite the heartache, Noeller is in our family prayers but we also ask God to heal our nation that is suffering.”

The mother said that every parent has high hopes and dreams for their children to grow up and be successful. Her aspirations for her since departed daughter were no different.