The trial for the suspended Principal of Faleata College, Tanuvasa Michael Gray, on sex-related charges involving a male student is scheduled to start on 20 August, 2020.

During criminal mention before Supreme Court Justice, Leiataualesa Darryl Clarke, this matter was scheduled for trial on August, 2020.

Justice Leiataualesa ordered the defendant to surrender any travel documents and not to have any contact with prosecution witnesses directly or indirectly.

The defendant was also ordered to sign in at the Apia police station on Tuesdays and Fridays before noon.

He issued a suppression order on the name of the complainant but made it clear the suppression does not apply to the accused in the matter.

The defendant was represented by Leilani Tamati who was standing in for Alex Su’a; and prosecuting Fuifui Ioane, from the Attorney General’s office.

Last year, when this matter first came before the court defence lawyer, Su’a insisted his client is protected under the law which clearly states that he’s innocent until proven guilty.

“My client vehemently denies the claims and he will defend his innocence in Court,” said Mr. Su’a.

“There has been a lot said about my client on social media which has traumatized him yet there are two sides to every story and these are just allegations and my client has a side of the story to tell in court, on the day of trial,” said Mr. Su’a. 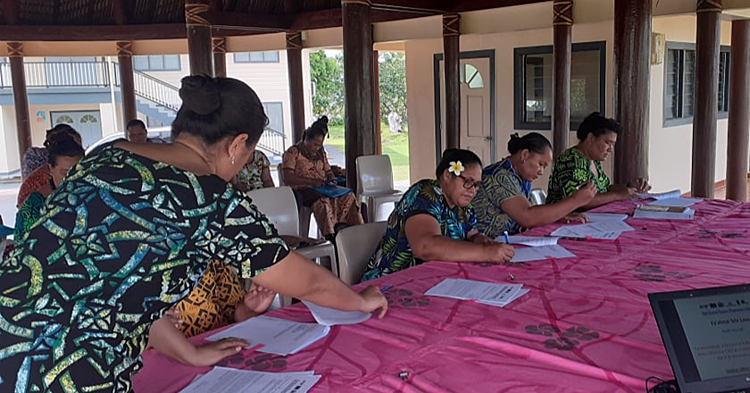 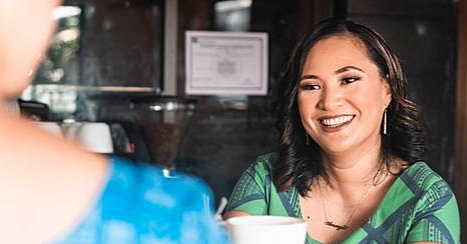