The Compliance Officer at the Japanese company that makes Kangen water, which has been widely touted as a measles 'cure' on social media says the company will launch a full investigation into how its product came to be used this way

Joanne Badman, from Enagic the company that manufactures the water said: "Kangen water should never, ever be used in place of medicine".

She has advised parents of children with measles to "listen to the doctors," in response to questions from the Samoa Observer.

The statements undercut claims by a local man who claims that Kangen water can cure measles, Filisi (Fritz) Alai'asa.

Ms. Badman says Enagic does not claim to be medical and trains their distributors not to make such claims because it puts the company in a bad light as there is no proof to support such claims.

Kangen Water is the brand of Enagic, an international company that started in Japan. It manufactures the water-ionisation system that connects to plumbing, and removes acidity from pure water.

But in Samoa, largely driven by social media claims, the water is currently being used by many families with children infected with measles who believe it can cure the disease.

Yesterday, when the Samoa Observer approached Fritz at his Vaimauga home, there was a crowd of families with sick children waiting for treatment, and assistants were helping shepherd cars around the driveway.

But Enagic’s Compliance Officer Ms. Badman told the Samoa Observer on Friday that it should not be viewed as a means of curing illness.

"If you have got a sick child you're obviously going to be really worried, and we suggest people go to a doctor and get medical help."

Ms. Badman reiterated that it is not a miracle treatment and says they do not know anything about Mr. Alai'asa.

"Enagic does not claim to be medical, and we train our distributors not to make medical claims," she said.

"It gives us a bad name, because by law we cannot make medical claims, there is no proof.

"We don't want people to think Enagic agree with what this man is saying about Kangen water."

Enagic will be looking into the matter with Mr. Alai'asa, saying they will try and get in touch with him/

Ms. Badman again stressed that the water does not replace medical treatments.

"We want people to drink the water that is best for them but it does not replace medical treatments,” she said/

On Thursday, Mr. Alai'asa was asked if he would explain why he is offering unscientific or medically proven treatment for a potentially fatal disease, Mr. Alai’asa instead asked the Samoa Observer to leave his property.

He said a previous article referring to Kangen water and his practices was “wrong news.”

Director General of Health, Leausa Dr. Take Naseri, last week warned parents against seeking out anything but the recommended treatments for measles and cautioned that delays in seeking treatment can often have fatal consequences.

Mr. Alai’asa, who would not speak on the matter, has told the Samoa Observer he intends to sue the newspaper.

On Friday, Mr. Alai’asa called the Editor of Samoa Observer, Mata'afa Keni Lesa, reiterating those intention while calling him stupid. (fa'avalevalea and fa'avasivasi). 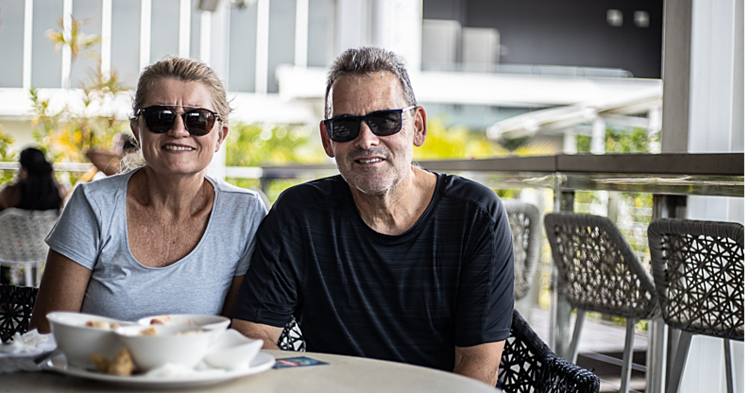 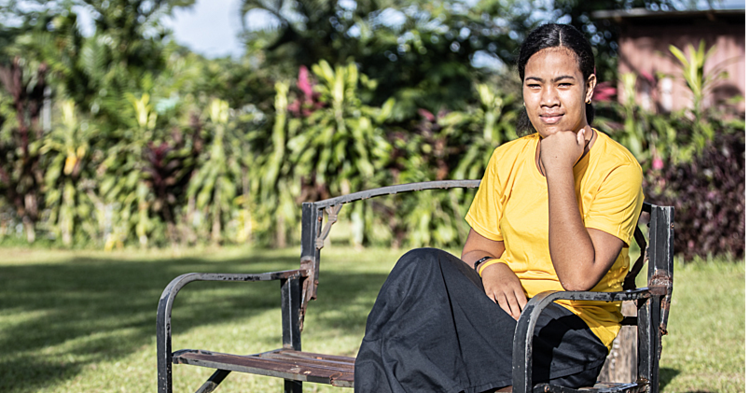