The Government has issued new state of emergency orders with fresh restrictions on movement in a bid to contain the spread of measles.

There are more than 1100 cases of measles in the country and at least 16 children and one adult have died either from measles or the severe complications it causes.

The public have been warned to comply with the mandatory vaccination order, especially anyone that “actively discourages or prevents in any way members of the community from receiving their vaccination injection,” the National Emergency Operation Centre states.

A law enforcement warning issued by the Attorney General’s Office and the Samoa Police Service on Thursday evening reminded the public that all State of Emergency Orders are legally binding during the emergency, which is valid until at least December 15.

“The specific order therefore to vaccinate is compulsory, and is to be complied with.

“Any person that actively discourages or prevents in any way members of the community from receiving their vaccination injection, is hereby warned, to cease immediately, and is similarly warned not to take any further action of that kind.” 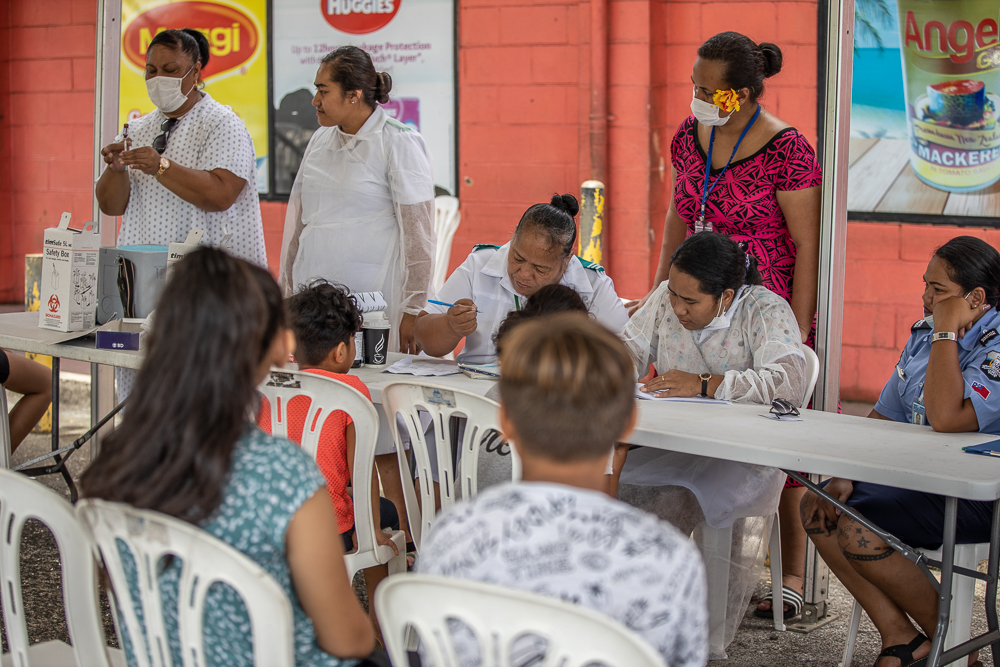 The new orders include a reminder that vaccinations are firstly compulsory for children aged six months to 19 years old and non-pregnant females aged 20 to 35.

Men in that age group and everyone 36 and older will be vaccinated once the prioritised age groups have been vaccinated.

Unvaccinated pregnant women or those who are unsure of their status are banned from going to their workplace, either in the private or public sector, the order states.

Public gatherings, which previously were banned to all children up to age 17, are now also off limits to 18 and 19 year olds who are also no longer permitted to travel between Upolu and Savaii.

All orders are in effect “immediately” meaning from 7pm on Thursday 21 November. 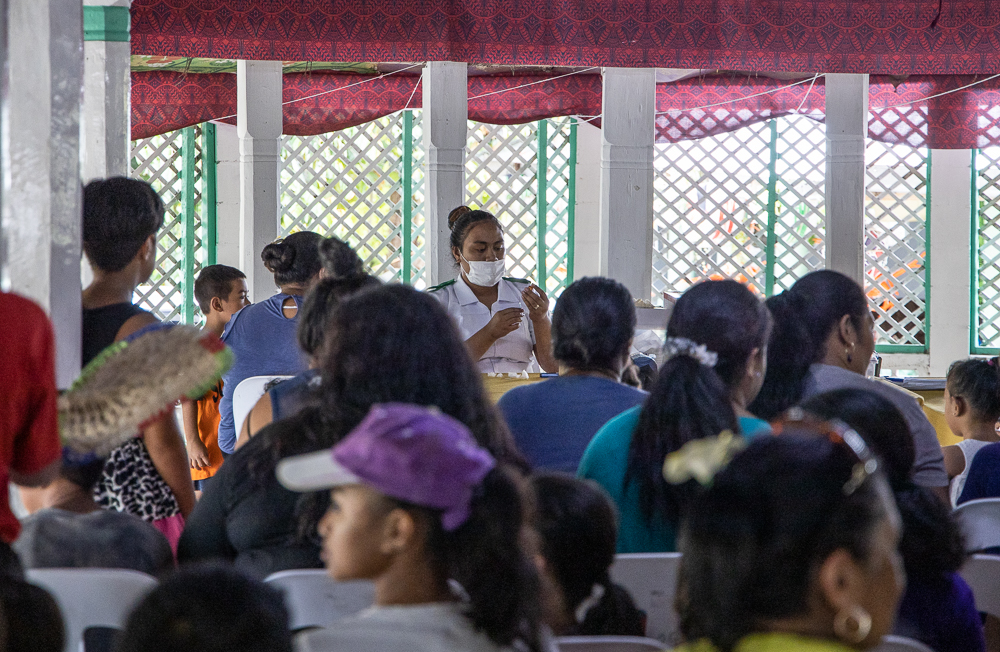 Previous orders are still in effect, including that there may be no more than one over 18-year-old caregiver per patient at any Hospital, and that all schools are closed with exams postponed.

Help avoid the spread of measles by washing your hands often with either soap and water or hand sanitiser, and avoiding touching your nose, eyes or mouth. Cover coughing or sneezing with tissue or sleeves – not hands.

Isolate anyone who shows any symptoms of measles to avoid the rapid spread of the disease, and treat them at home with lots of fluids and keeping them cool against the fever. Symptoms include rash, high fever, cough, runny nose, and red, watery eyes.

If children show laboured breathing or stop drinking water or passing urine, take them immediately to the nearest hospital. 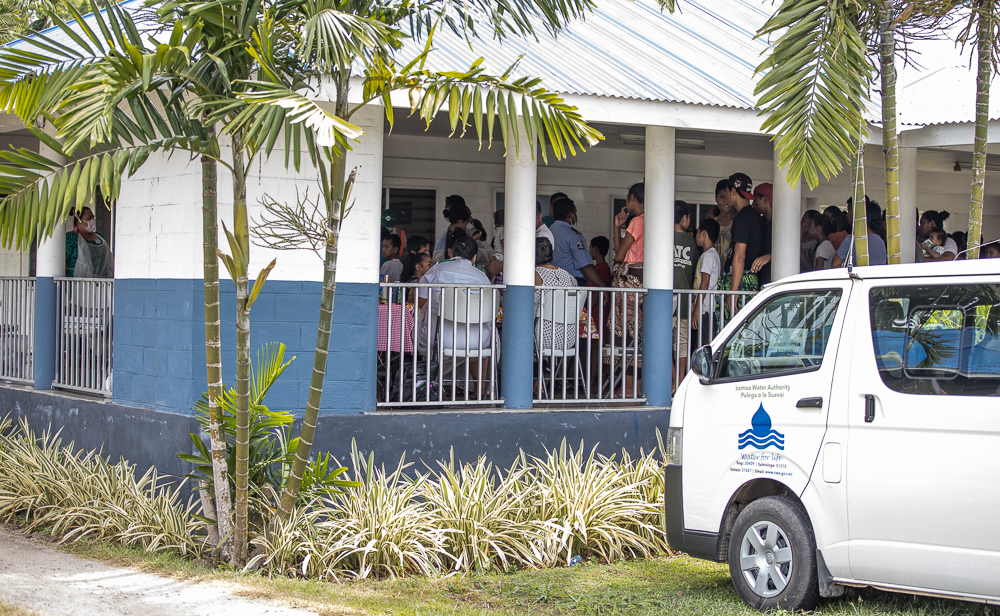 Several new vaccination clinics will open on Friday, in the following locations:

The National Emergency Operations Centre continues to be the official communication point for all official information related to the measles epidemic and emergency situation.