Cost of living has caused children to sell

He told the Village Voice yesterday that life has changed in many ways but the most difficult change nowadays is kids selling things on the streets.

“All the problems that we are facing are caused by the high cost of living,” he told the Village Voice yesterday.

“The most vulnerable people affected by this are the children who we call street vendors now.

“You see the reason why these kids sell on the streets it’s because they cannot afford anything else because the cost of living is sky rocketing.

“Parents don’t know how they can put their children through school and try to develop their families at the same time.

“So the only  solution left for them is to send their children on the streets to sell products.”

He went on to say that not only that but parents are prioritizing other things rather than their own families and most especially children.

“Back in the days when I was young, my parents would drop me at school and then we’d get picked up after school,” he said.

“However, nowadays I see parents will go with their children to school and wait there until school is finished then they come home, this means they are wasting time sitting there at their kid’s school talking and laughing but this is the best time to come home and look around to see what needs to be done at home.

“Sometimes we complain about the cost of living and yet we are just sitting on our backsides doing nothing and waiting for someone to come and put something in our hands.

“No that’s not how life works we have to work hard, and nowadays if we don’t sweat we don’t eat; if we don’t get up and look for something, we will never be able to survive.”

Tupa’i said the government should look into the problems and see what are the causes.

“I saw the reports on Children Vendors and I agreed with it because this is why young ones are selling,” he said.

“They shouldn’t turn a blind eye to the truth because this is what we have been saying so many times and they should find ways to solve the problem.

“They should be able to build a factory like Star Kist in American Samoa which helps many people get jobs.

“There is only the Yazaki but it’s closing down soon so many people from there do not know where to go when Yazaki does get closed down.

“The government should provide jobs for the young people who did not do well in school; get jobs to help their families because right now only the ones who were able to finish school are working but the rest they are just struggling.

“So I want to urge the government to give all the young people of Samoa equal opportunities to be able to work and look after their families.”

The locally manufactured Olioli Wine is the subject of concern of the Salvation Army's Addiction Rehabilitation Programme saying it is too accessible and too many bad accounts from clients relating to the alcoholic beverage. 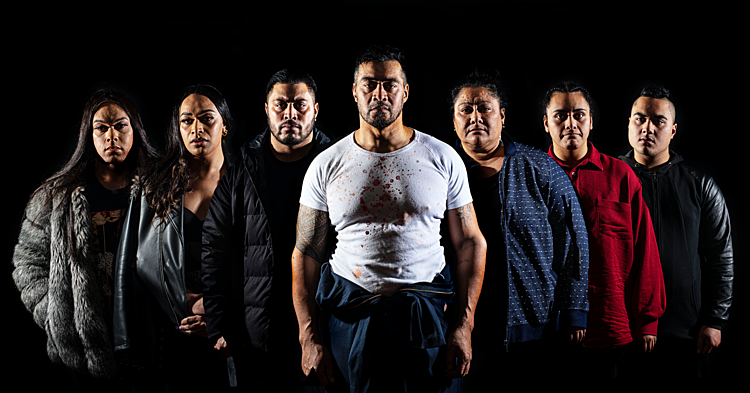