American Samoa authorities have rubbished reports that it plans to close its border with Samoa.

But Samoans planning to travel to the territory should carry their immunisation records, as those who are unable to produce them will be turned back.

American Samoa Director of Health, Motusa Tuileama Nua, told the Samoa Observer in an interview that the reports of a border closure are not true, but Samoan citizens entering the territory now have to show their immunization records.

“That will not happen (but) starting today Samoa residents travelling to American Samoa will be required to show proof of immunization, meaning they have to fork up their immunization records, otherwise they will not be allowed to enter the [U.S.] territory,” he said.

Motusa said Samoa’s Ministry of Health is aware of their plans to introduce the policy, in a bid to reduce the risk of Samoa’s measles epidemic crossing the border.

“We have already consulted with Samoa’s Ministry of Health about our intentions and they are well aware,” he said.

The decision to impose further restrictions comes on the back of the discovery last month of two children from Samoa with measles who entered the U.S. territory. According to the D.O.H. epidemiologist Aifili John Tufa, two children aged 1 and 3 were first seen at a pediatric clinic on November 7 and were not suspected to have measles and were treated and released.

But three days later they were taken back to the emergency with symptoms of measles.

“However on November 10 they were presented at the Emergency Room, with visible symptoms of measles such as high fever, conjunctivitis and rash from their face going down.

They also had diarrhea and vomiting. They were immediately admitted into isolation at the pediatric ward,” he said.

The measles mumps and rubella (M.M.R.) vaccine coverage for the U.S. territory currently stands at 92 per cent for the first dose for ages 1-18, which Aifili said translates to 93 per cent of the population being protected in the event of an outbreak.

He said students in American Samoa also required to complete all their immunizations in order for them to be registered to attend school.

“We have heightened our vaccination action and we have pulled all the names of the students and their immunization card and we will pull them from school to get their M.M.R. in order to attend school again,” he said.  “We are now enforcing that, those students will not be able to attend school if they are not immunized.”

Aifili concluded that a M.O.H. team is camped at the Tafuna International Airport and the wharf to monitor anyone entering the territory with any symptoms of measles. 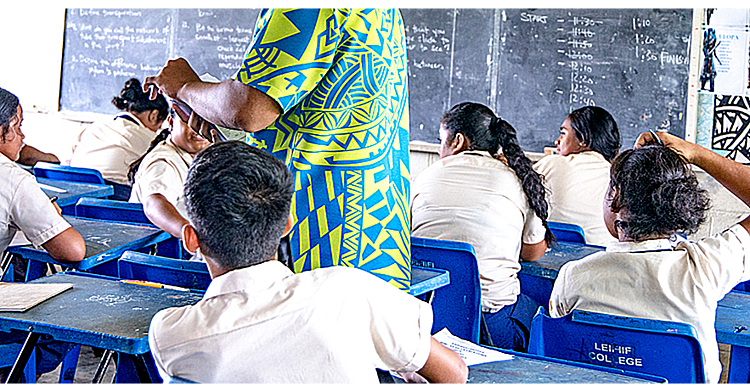 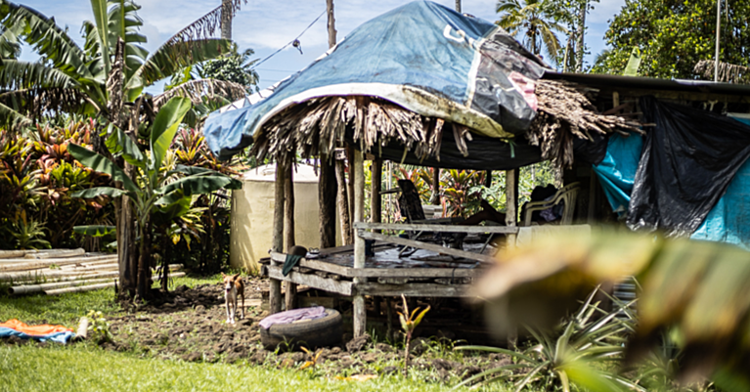 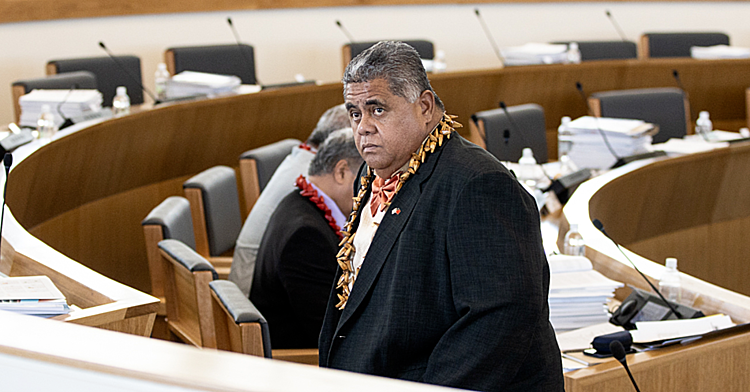