The Village Mayor of Faleatiu, Letoaoa'ana Sua Talimatasi, has condemned the discovery of a large-scale illegal drug operation in their village, warning that the village's leadership will levy severe penalties against the families involved.

Letoaoa’ana said the village was “shocked” at the quantity of marijuana seized by Police in what authorities say is the largest drug seizure in the country’s history.

On Friday, a drug raid led by Commissioner of Police, Fuiavaili’ili Egon Keil, and more than 100 officers seized about 10,000 marijuana plants, firearms, methamphetamine, ammunition and cash.

The operation, which began deep in the woods of Faleatiu on Friday morning, led to an armed standoff but ended without any weapons being discharged and six suspects being arrested including two women.

Letoaoa’a, in am in interview with the Samoa Observer said the Village Council is meeting later this week to address the matter. 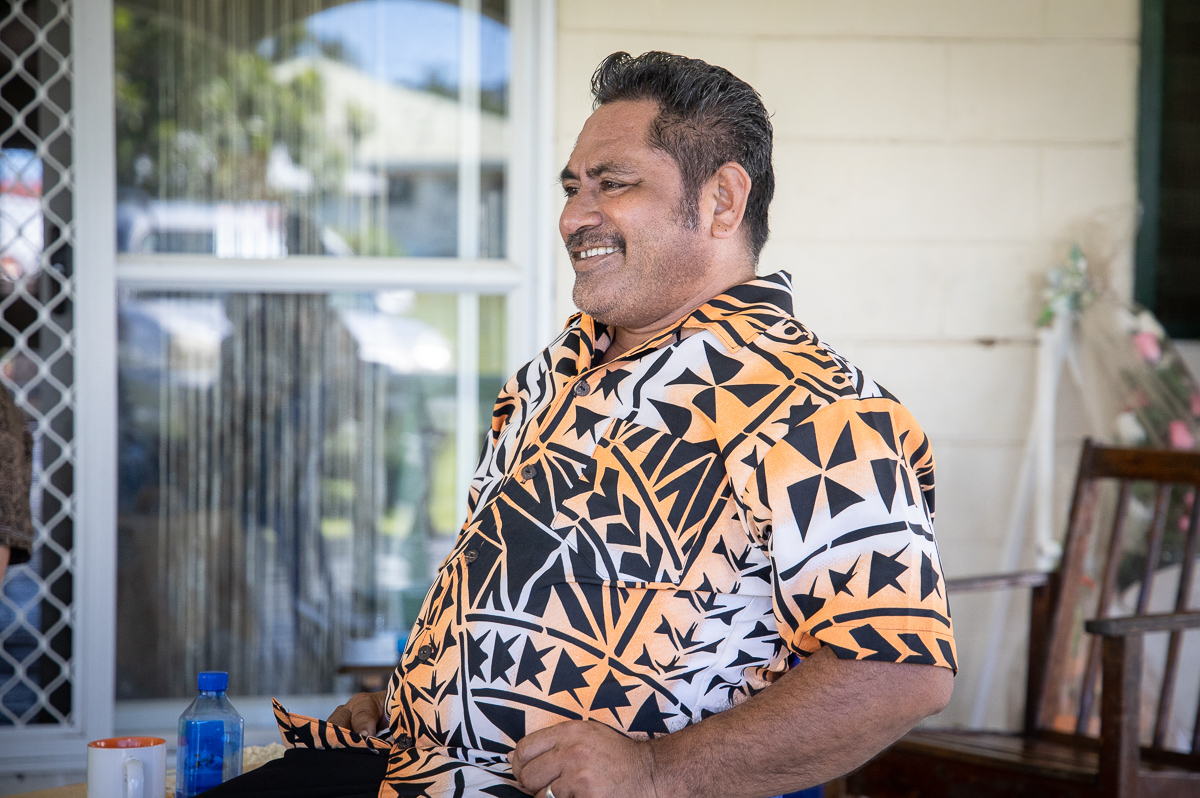 “We have a funeral in the village hence postponing the meeting to a later date. This is not the first time this has occurred and [the family of notorious criminal Tagaloasa Filipaina Faisauvale] has been penalised on several occasions,” the Mayor said.

“The Government will prosecute them at the same time they will face the wrath of the village.

“I met with other High Chiefs of the village and they all agree this family should be penalised.”

Letoaoa’ana clarified that some of the six people arrested in Friday’s raid are not Faleatiu-born.

“They were brought into our village by these people. One thing for sure is that people who were not from Faleatiu will be removed from the village,” he said.

The Village Mayor was accompanied by his father who is also the paramount chief, Talimatasi Liolevave Setu and High Chief Liolevave Setu during the interview.

High Chief Liolevave said the Village Council is mindful that this is not the first time and it is time for the Chiefs to remove the family members involved from the village.

“They have been penalised before, but then it occurs again and therefore, they should be ousted from the village,” said the High Chief.

The Village Mayor emphasised, their village council does not condone such conduct. 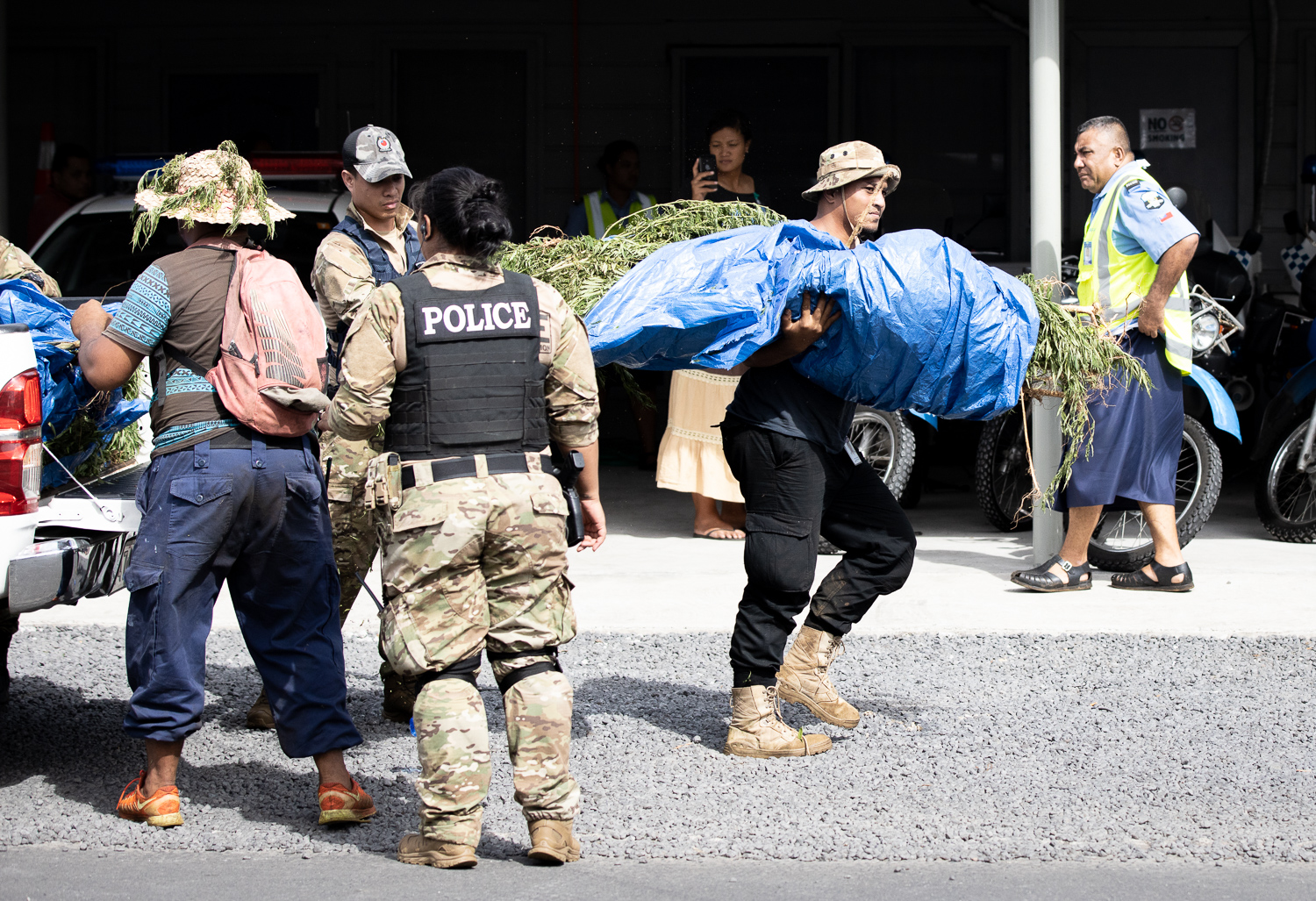 “We will not tolerate having illegal drugs growing within the boundaries of our village,” he said.

He also applauded the Commissioner and his Officers for their efforts in Friday's sting operation.

“I want to commend the Commissioner, his management and the many Police Officers who are fighting to eradicate drugs in the Country. They received tips and they acted accordingly and we cannot thank them enough, the seizing of these illegal drugs, unlicensed firearm and other illegal items is commendable,” said Letoaoa’ana.

He urged the Commissioner to continue working on the aim of eliminating illegal drugs in Samoa.

“These types of actions are commendable and it is to protect the country and the youth from these illegal drugs,” he said.

Letoaoa’ana said in the past the former Commissioner used to work with the village council in providing assistance during raids to assure public safety.

“However that is out of the question nowadays,” he said, in reference to the scale and secrecy involved in the operation.