The Embassy of Japan has officially handed over a new school building to the village of Lepa.

"This project will greatly help the school committee, parents and teachers in its efforts to promote learning environment that optimizes the ability of children’s growth and learning," he said.

Maugaoleatuolo encouraged the committee and staff of Lepa Primary School to fully utilize the new school facilities and sustain it for the future leaders of Lepa. 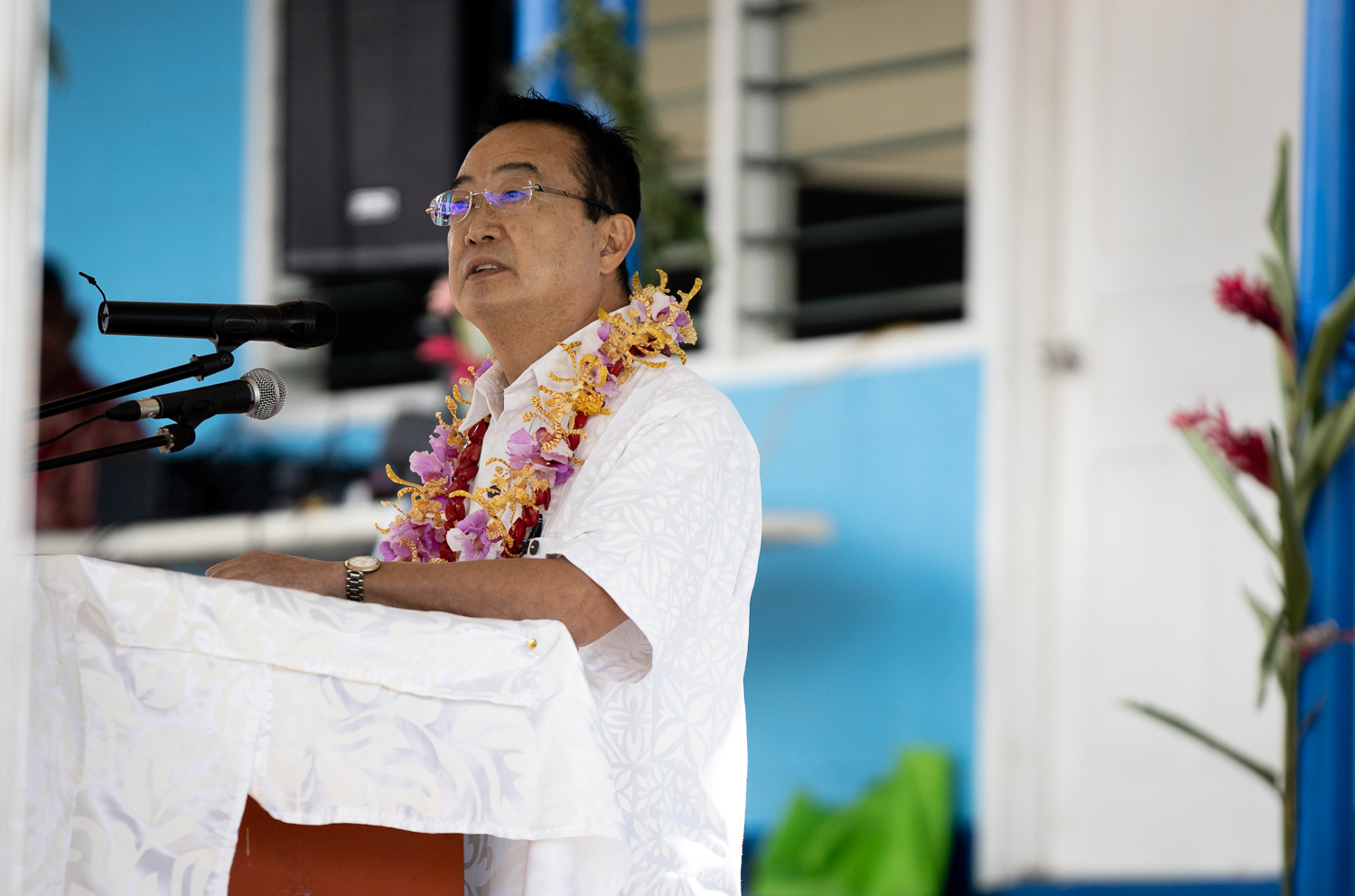 Prime Minister, Tuilaepa Dr. Sa'ilele Malielegaoi, said the support of the Japan government is welcomed with open arms and added that he is a former pupil of the school.

"When I was in school the roof would always leak," he said.

"Rain and sun with the heat, and by the time we go home our bottoms feel dented because we had to sit on stones and rocks.

"When it’s too hot, then the teacher tells us we go outside, we sit under the ‘ulu tree and breathe in fresh air."

The new building has 11 rooms and comprises five classrooms, three rooms for staff staff use, and a hall. 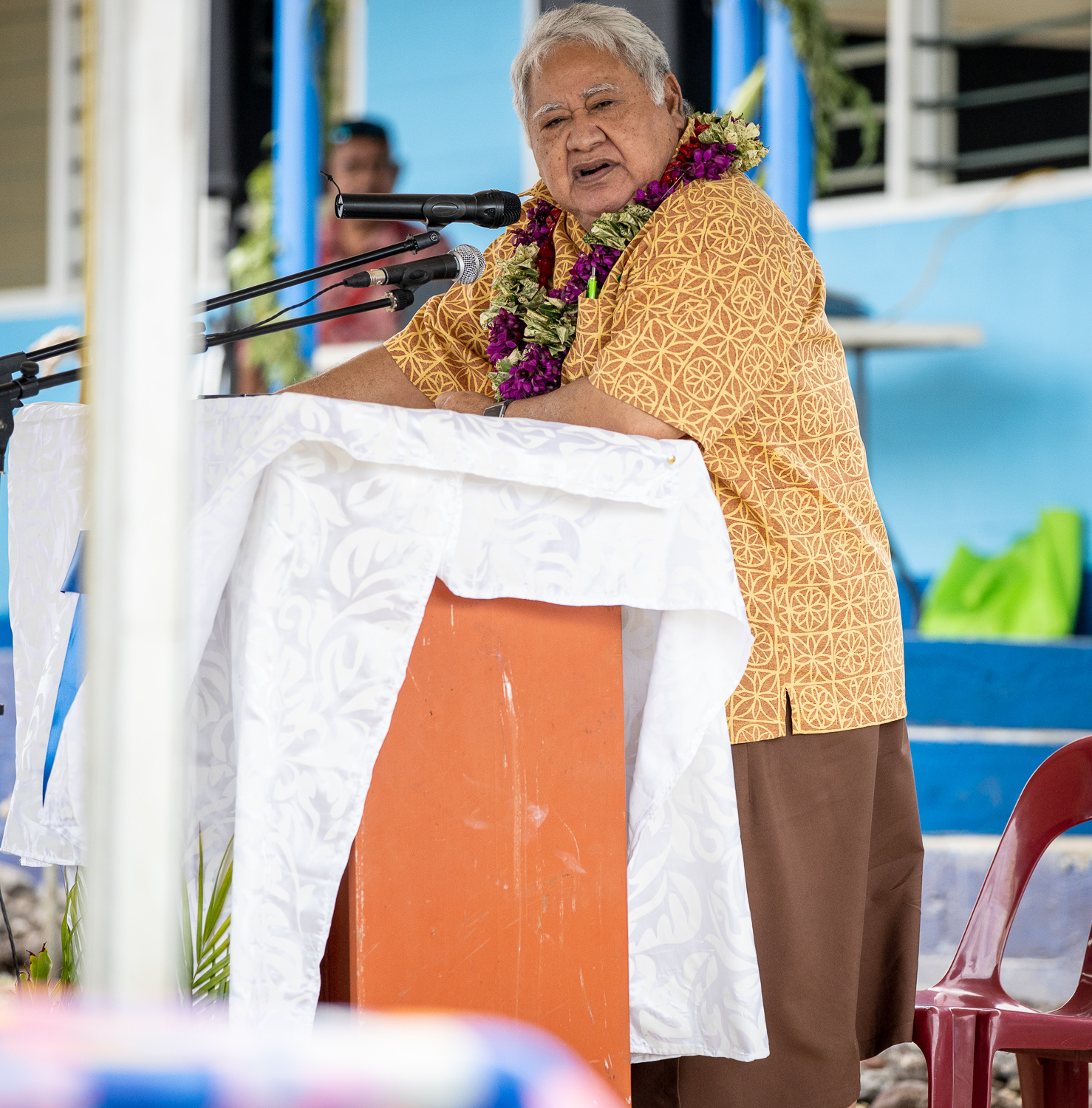 The Prime MInister said the students will now be able to learn in comfort and be inspired by the new facilities, which will also have a ripple effect on teachers, as they will feel motivated and encouraged by the clean and safe working environment.

"It is indeed an honor to acknowledge with appreciation the invaluable and continuous assistance your government has once again has given to the development of education in Samoa here in the village of Lepa," he said.

Tuilaepa said an increase in the number of student enrolments at the school in recent years warranted the need for a new building. 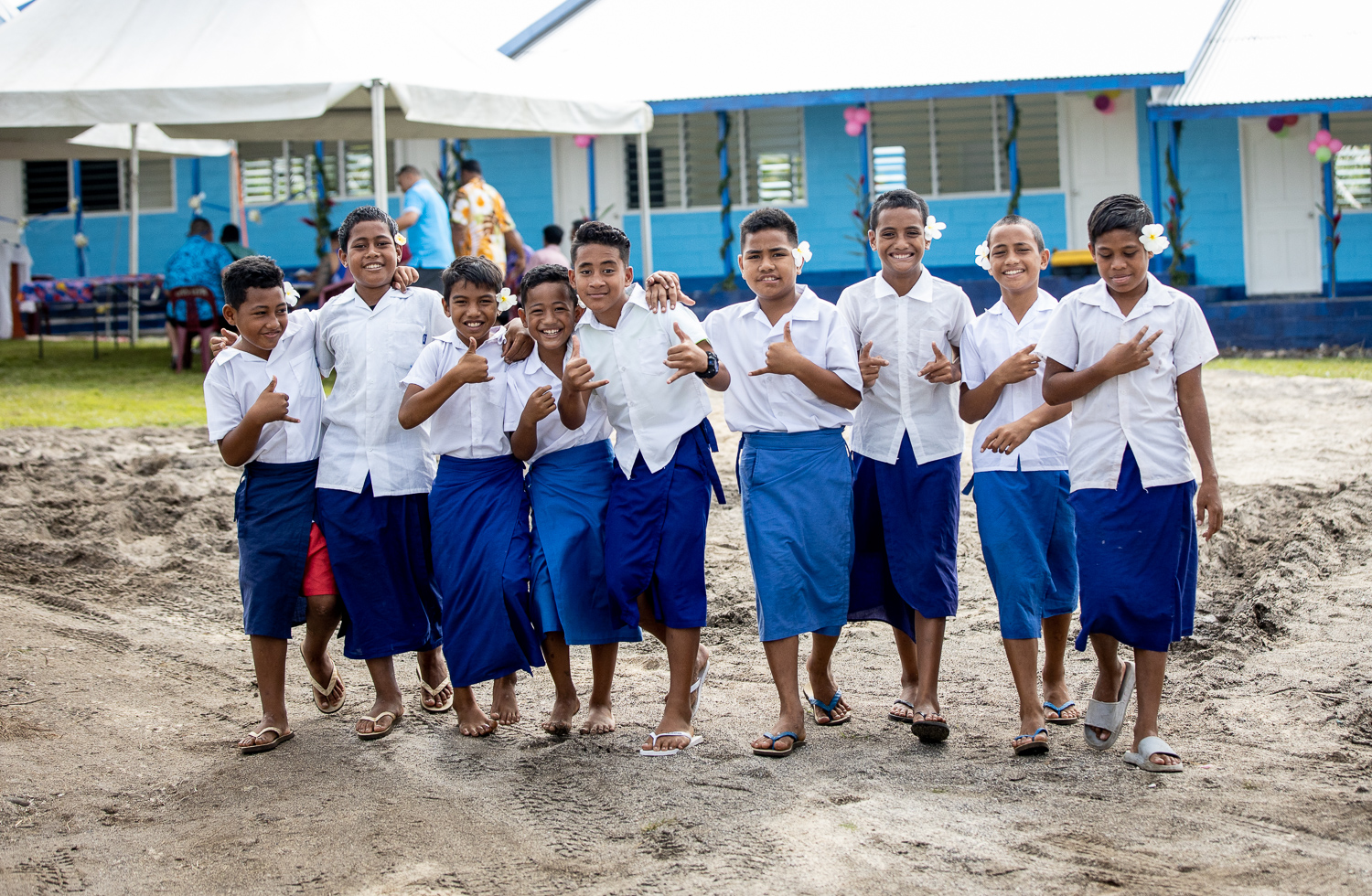 A total of 152 students are currently being educated at Lepa Primary School by four teachers including the principal, Segialii Lupesoliai Uelese.

A representative of the school committee, Lupesoliai Pogi assured the guests and Japan Embassy representatives that no money was spared from the grant after six months of construction.

He extended his thanks to everyone who had also given their assistance during the construction, which included the free labour the village members put in, a fence built by one of the village's high chiefs and Sala Silva for the free usage of machinery for the construction. 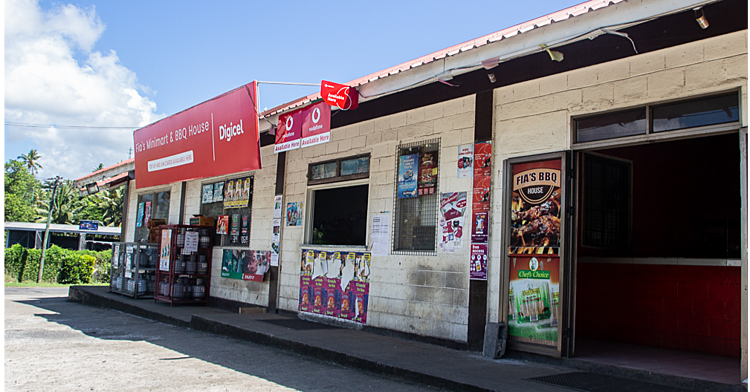