Taualai Leiloa has been ordered to find a lawyer to represent him (Photo: Areta Areta)

The Attorney General’s Office has sought a closed Court hearing next year for the trial of two men accused of plotting to assassinate Prime Minister, Tuilaepa Dr. Sa'ilele Malielegaoi.

The legal issue was raised on Friday when one of the three suspects, who has pleaded guilty to two counts of conspiracy to murder the Prime Minister, Taulai Leiloa, appeared in Court.

Leiloa was due to have his pre-sentencing reports heard in the Supreme Court when the matter was raised during queries from Acting Chief Justice, His Honour Vui Clarence Nelson.

Justice Vui had asked the prosecution about the progress of the co-defendants' matters.

Assistant Attorney General, Magele Leone Su’a, said there is a hearing on Wednesday next week for legal issues including an application to have the trial heard in closed doors.

Other preliminary matters to be dealt with include a request from the prosecution to have Leiloa “dealt with first before the other co-defendants”.

There is also an application under section 59 of the Evidence Act which seeks the Court’s discretion to exclude information given or obtained in confidence.

Magele, said following the preliminary hearing on the legal issues for Paulo and Lema’I, there is another hearing for their bail application.

In relation to Leiloa who is unrepresented by a lawyer, Justice Vui has ordered that the defendant seeks legal counsel due to the gravity of the offending.

He explained there are legal issues in relation to his matter that should be dealt with by a lawyer.

Leiloa told the Court that he cannot afford to pay for a lawyer.

Justice Vui asked the defendant to make an application for legal aid.

Meanwhile, Police are still working on extraditing a fourth defendant in the alleged plot to assassinate the Prime Minister who resides in Australia. 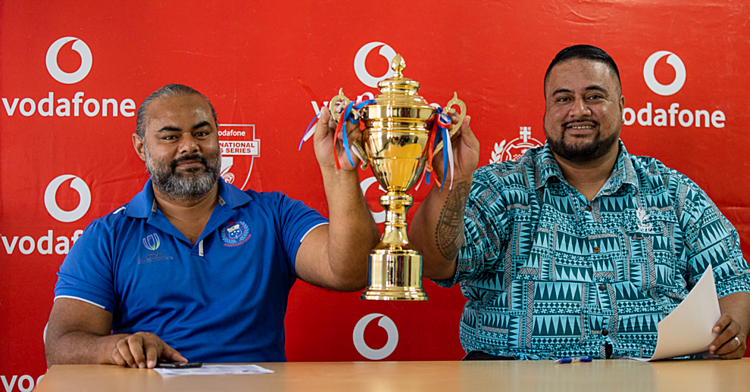