The National University of Samoa (N.U.S.) has a new Vice Chancellor.

The appointment of Professor Aiono was confirmed by the Minister of Education, Sports and Culture, Loau Keneti Sio, during an interview with the Samoa Observer.

“Cabinet has supported the recommendation from the panel to appoint Aiono Dr. Alec Ekeroma as the new Vice Chancellor for N.U.S.,” said Loau this afternoon.

The decision was made by Cabinet on Wednesday this week.

“The Attorney General has also been informed to prepare the warrant of appointment for Aiono.”

Loau said the appointment of Prof. Aiono comes at a crucial time as the students of the local university prepare for final examinations.

“I believe the new Vice Chancellor has a broad scope of experience both in business and medical field, knowledge and high qualifications that will be essential to the university and its development,” said the Minister.

“We are grateful to have him on Board and we hope that his transition into his new role will be smooth.”

According to the Minister there were seven applicants for the V.C. position and only three were shortlisted.

Prof. was the recommended applicant from the interviewing panel.

The Minister is yet to meet with Prof. Aiono.

It was not possible to get a comment from the new V.C.

The new Vice Chancellor is no stranger to the N.U.S. as he was the founding Professor at the School of Medicine for the local university.

He played an instrumental part in setting up the medical school of N.U.S. and also played leading role in the curriculum committee that put together the schools initial curriculum in 2014.

Prof. Aiono also has teaching experience at the University of Auckland for 22 years.

He was also a Professor at the Wellington School of Medicine as part of the University of Otago.

The new V.C. left Samoa some years ago to set up his own private practice in Auckland specializing in Obstetrics and Gynecology.

In addition, he is also the Chief Editor of two Pacific Health journals – Pacific Journal of Reproductive Health (founder) and the Pacific Health Dialog.

The National University is calling a press conference on Friday to officially announce the appointment. 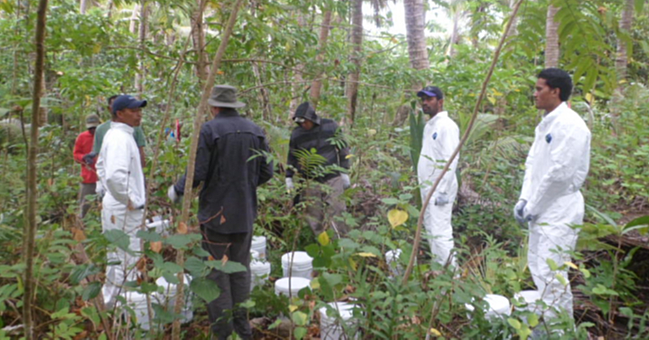 A student climate change group recently held an art competition for children and youth based on what sort of future they will live in as the world counts the cost of climate change. 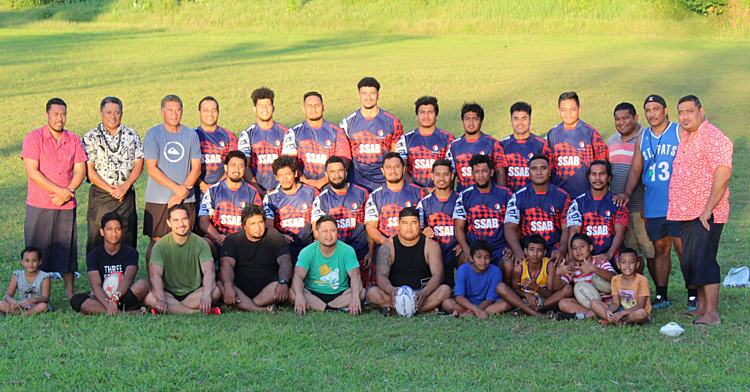