An Irish singer-songwriter performed for the first time in Samoa at the Tiapapata Art Gallery on Saturday.

Speaking to the Samoa Observer, Luke Slott said that his performance was a mixture of singing and storytelling on the history of the Baha’i Faith. 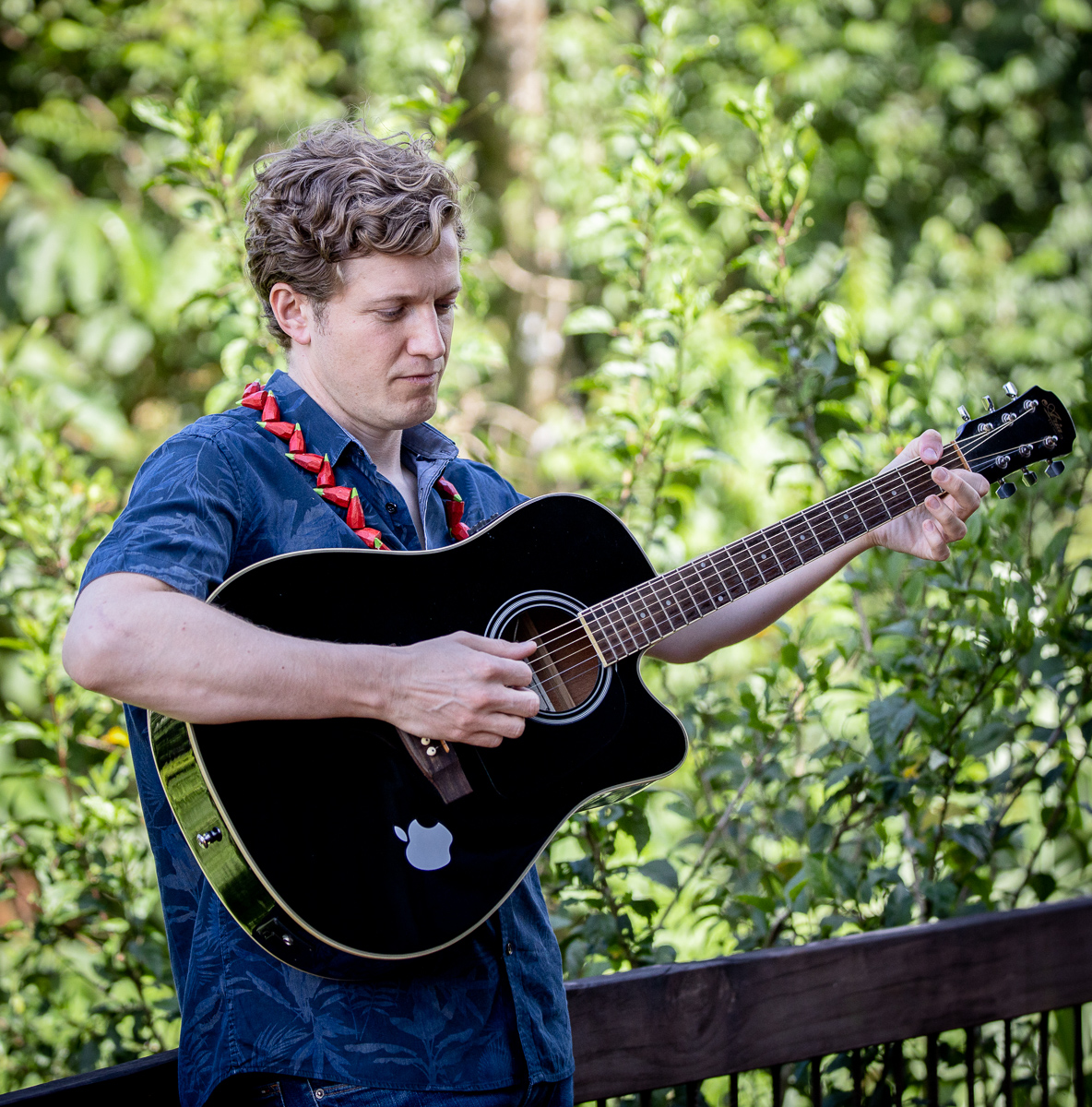 His performance also featured the story of Bahá’u’lláh and the Báb, who, in the 19th century, while surrounded by religious fanaticism, promoted the unity of mankind, equality of men and women, harmony of science and religion, and the need for the building of a united world civilization.

Mr. Slott said that this year marks the 200th anniversary of the birth of the Báb, the Forerunner and Herald of the Bahá’í Faith whose dramatic Ministry paved the way for the appearance of Bahá’u’lláh. The Báb and Bahá’u’lláh are both titles meaning the “Gate” and the “Glory of God” respectively.

“I have been on several tours in preparations for the 200th anniversary celebrations amongst the Baha’i community around the world,” he said.

“Originally I had no plans of coming to Samoa, my destinations were New Zealand and Australia but during my trip in New Zealand some of my friends said that it would be a crime to come all the way to New Zealand and not visit Samoa.

“The next thing I knew my friends got me into contact with the Samoan Bahá’í Faith community who invited me to Samoa.”

The Irish singer said that Samoa is a hidden paradise in the Pacific.

“I am very honoured to be in Samoa and I will be in Samoa for a week and leave the country on Friday next week for Australia.

“I have a few activities lined up during the week and some of them involve musical workshops with youths and singing a prayer during a church service at the Bahá’í temple.

“My tour concludes in America on the occasion of the 200th anniversary but I have travelled to the Middle East.”

His musical journey started from his father.

“I was very fortunate to be exposed to different kinds of music, to jazz through my father, to Irish folk music through other parts of the family and also some electronic music, hip hop.

Mr. Slott’s largely acoustic style infuses pop, folk, rock, and at times, soul, resulting in music that uplifts audiences, allowing them to transcend the worries of the world, if only for that moment.

His path as a musician was forged in youth, influenced by his mother, an Irish-American actress who graced the stage with the likes of Gabriel Byrne and Liam Neeson; his father, a renowned jazz trumpet player; and his brother, an electronic music producer.

The concert was also an opportunity for the audience to learn about the Bahá’í Faith through music. 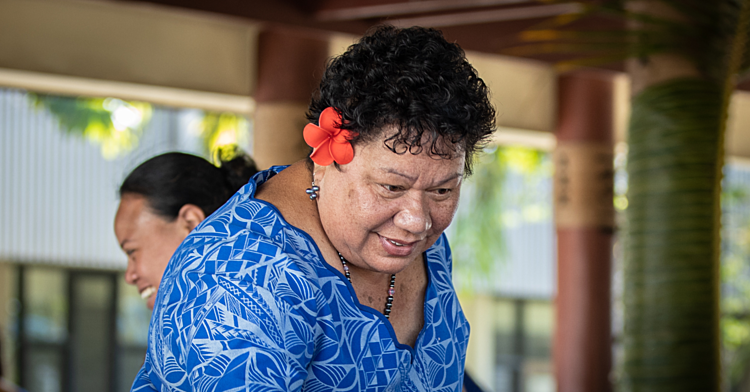 The annual Teachers Conference facilitated by Ministry of Education, Sports and Culture (M.E.S.C.) has been postponed until further notice due to the bad weather.

Tropical Cyclone Tino is still a thousand miles away but is already causing havoc to some families, cancelling and delaying flights, as well as shutting down ferry services.