A student from Palauli College participating in the contest. (Photo: Missiona Simo )

Young students' nerves were racked at an impromptu speech contest for Literacy Week held on Tuesday, but it was only girls who rose to the challenge.

Valma Tavui- Leota Tagaloa, a contest judge, said the contest was designed to improve students' confidence in speaking in front of an audience.

“Because the majority of the student delivered their speeches in English [they have] done really well,” she said.

An entirely female set of speakers addressed the audience after no boys were selected to represent their schools.

The Judge praised the students for dealing with impromptu assignments with confidence and mastering the rules of the public speaking contest.

“The teachers need to build up the students’ abilities to think on the spot and organising their ideas in way to support their topic,” she said.

First up was the Primary school division.

“It was only girls who compete in the primary schools speech competition [but] this is also great platform for the teachers to build the confidence of the boys,” the Judge said. 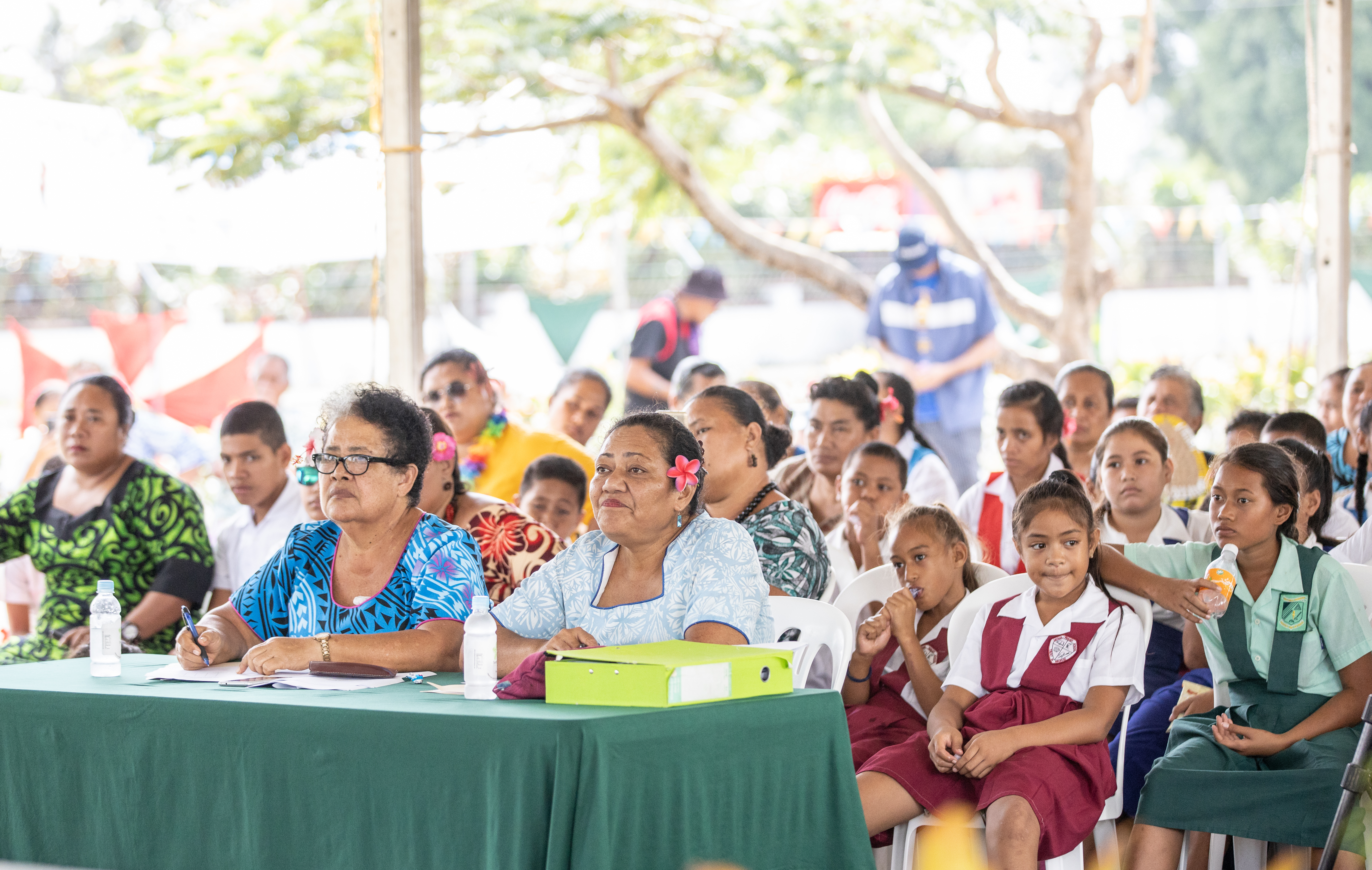 Her speech was an affirmation of the topic: "No children must be forced to play sports".

"Because some children are talented in sports and other don’t have [that...] talent [their] children should not be forced," she said.

Elisapeta Leilua, a Year 11 Palaulii College from Savai'i, negated her topic which was about plastic bans having a minimal effect on the health of the environment.

"In her opinion plastic items can destroy the environment and make it look ugly, and other effected on the life" she said.

Miss. Leilua added she was selected over all other students from her  to come her to participate in the impromptu speech, and she was nervous.