Manu Samoa at home in Iwaki

After last night's welcoming reception, the Manu Samoa made their way to Iwaki, Fukushima, where they are being hosted as honoured guests of the city and have begun a weeklong training camp.

They met with the Mayor of Iwaki on Wednesday afternoon to give thanks for the city paying their accommodation costs for their weeklong camp. 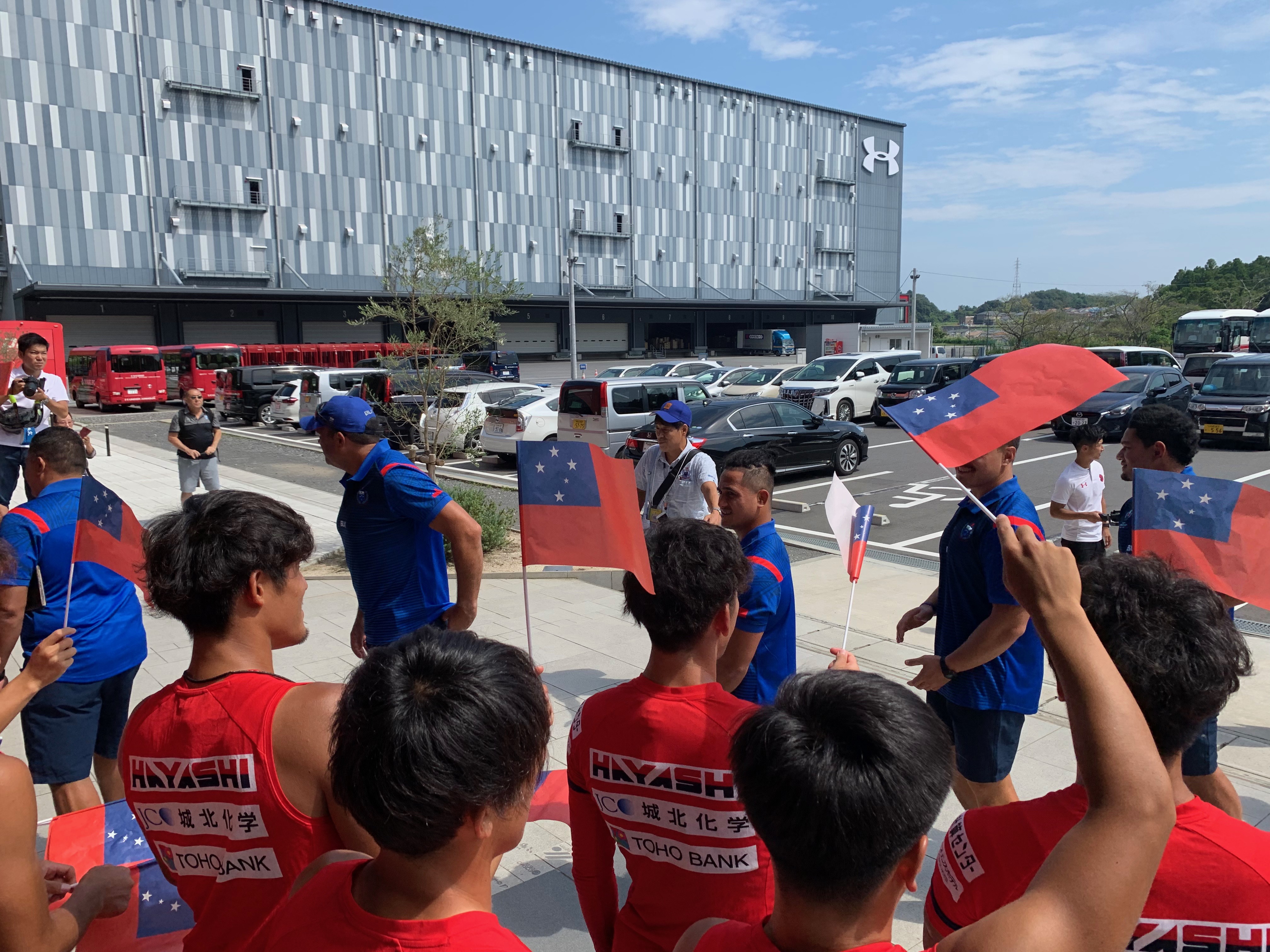 Iwaki made the gesture in reciprocation for Samoa's donation of money to Fukushima after the Great East Japan Earthquake and Tsunami of 2011 which devastated the area.

Before the meeting they had lunch and trained at Iwaki Football Club, their first time training in Japan. 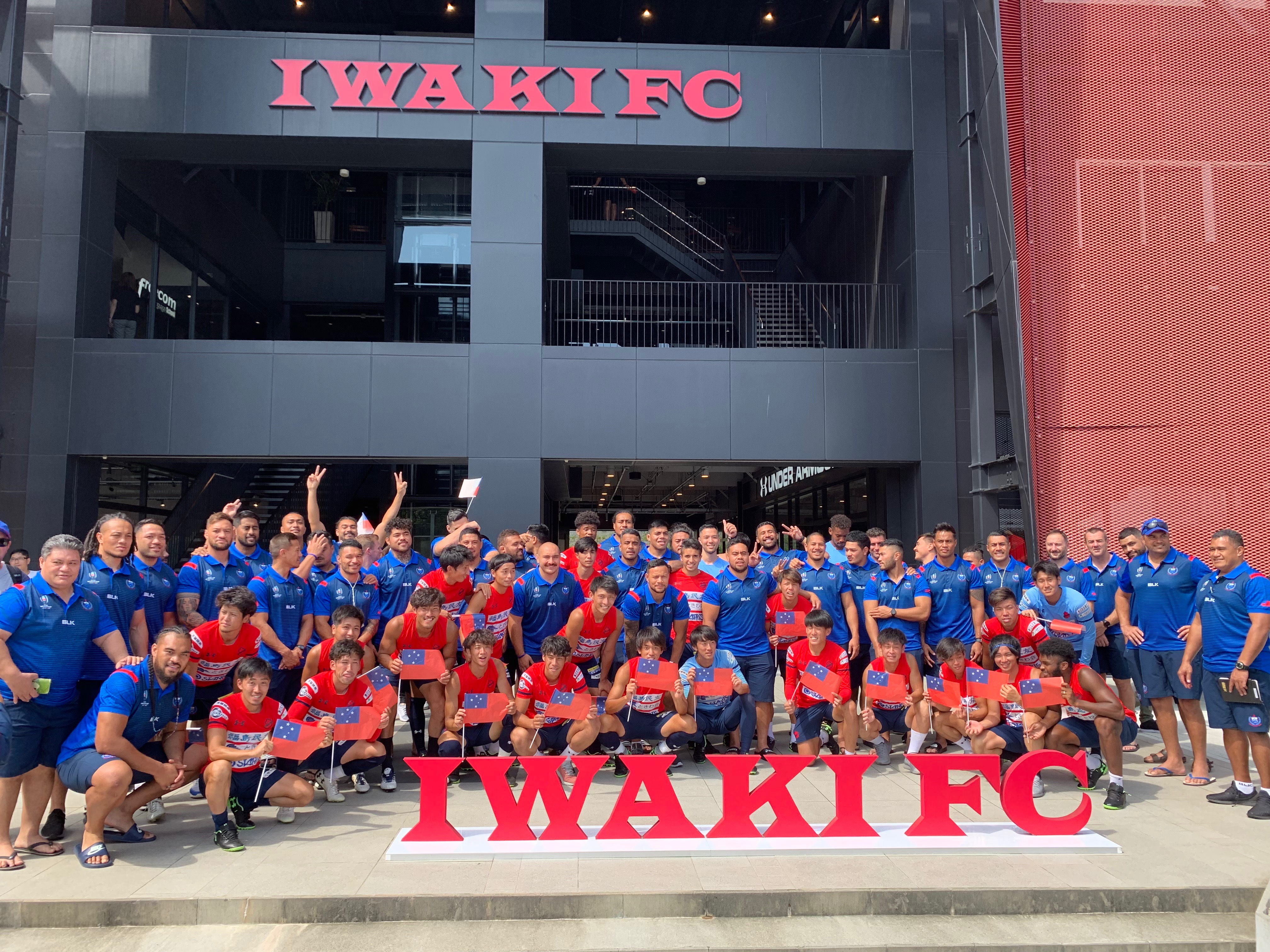 The Manu Samoa will spend the rest of the week in Iwaki, before heading to Yamagata for the official opening of their Rugby World Cup campaign.

The Minister of the Electric Power Corporation (E.P.C.), Papali'i Niko Lee Hang, says a private contractor is responsible for clearing trees near power lines to ensure electricity is not disrupted during periods of bad weather.

Heavy rainfall and wind advisories remain in place for the Samoa islands despite the downgrading of Tropical Cyclone Tino over the weekend.