Small pieces of data can have a large impact on the environment, a New Zealand charity believes.

Co-founder Camden Howitt said it can be used by anyone with minimal effort or organisation. It requires a smart phone to capture the data on a website (which can be used offline), and basic measuring tools to set out a survey area, and weigh the rubbish.

“This program is very good because you’ll be able to find what that local problem is and pinpoint it either with individual action, community or household action or business action, or policy or even infrastructure action,” he said.

“It only needs a small amount of training but because it’s science it requires a bit of support,” which he and his team are providing for free. 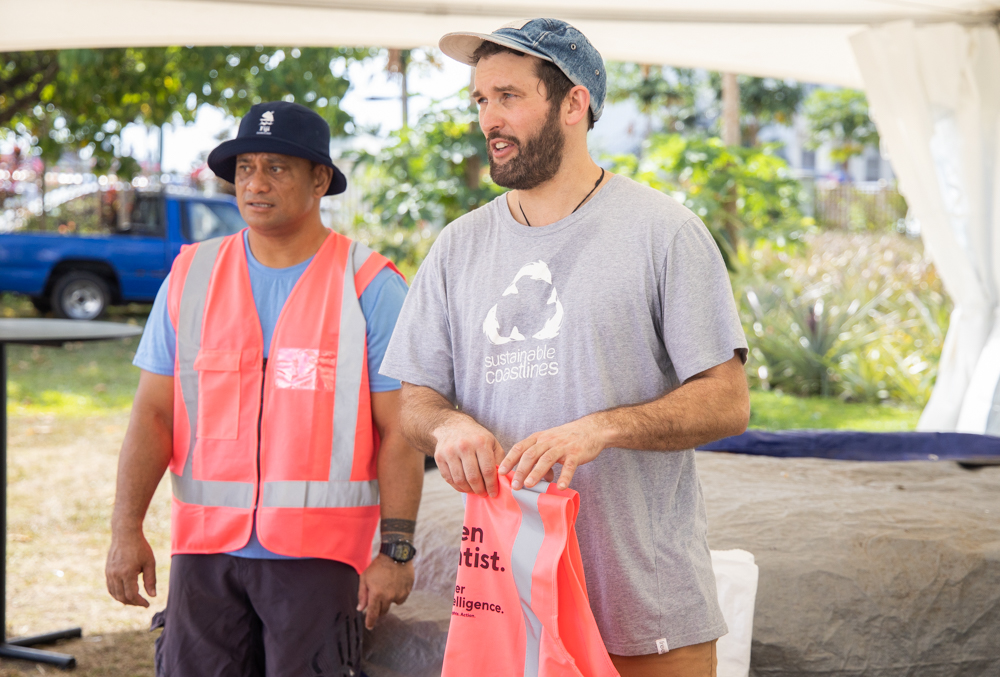 On Saturday morning, to show the Pacific Environment Forum how it works, Mr. Howitt and Sustainable Coastlines General Manager Ryley Webster led a beach cleaning in Sogi, which covered just 100 metres of coastline, and collected 3516 pieces of rubbish, 2414 of which were glass or ceramic pieces.

They also found 597 pieces of plastic, most of which was cigarettes, food wrappers and plastic bags, and 33 cardboard boxes or fragments, 114 pieces of foil wrappers and 69 pieces of Styrofoam.

To ensure a scientifically rigorous process, Mr. Howitt and Mr. Webster trained the 50 volunteers on the Litter Intelligence method: choosing a safe monitoring site, measuring the survey area, collecting and auditing the litter and uploading the results into the online database into categories.

The pair will present the waste audit results to the Pacific Environment Forum on Monday, hoping to offer their tool and training to as many countries in the Pacific as possible. Anyone can read the results online.

Samoa’s Ministry of Natural Resources and Environment attended the clean-up, and Principal Chemical and Hazardous Waste Officer Fiasosoitamalii Siaosi said the tool looks great, and more manageable than the waste audit beach-cleans the ministry has organised in the past.

“I like the idea of getting a sample of the site,” she said.

“The waste audit we used to do, we collected a whole area and from there we weighed to get a sample, but this way it’s ideal.

“When we come to the sorting part, it’s easier to sort because it’s just a little bit of trash we have collected, and where we entered the data, it’s very scientific.” 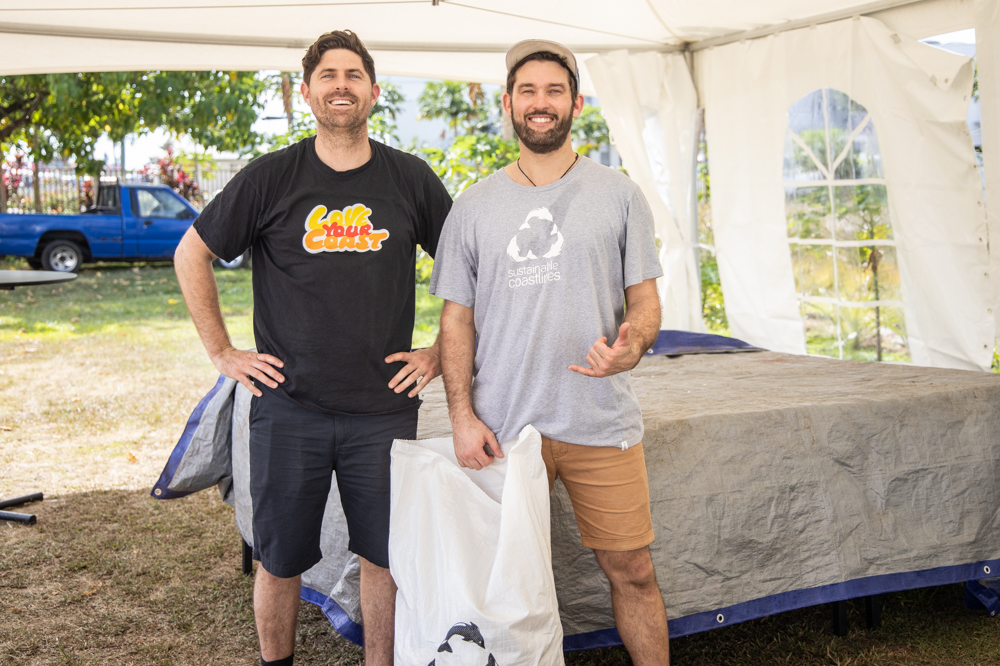 Mr. Howitt said big community clean ups, especially when waste auditing is involved can seem daunting to people, and are hard to organise.

But with Litter Intelligence, any group can clean any beach, and help build a useful database at the same time.

“The more data points we get, the better,” he said.

“And the better the spread, as in the more beaches around the Pacific we can monitor, the more accurate the data is, because we see the issue is very different in different places.”

Ocean currents on different sides of different islands will reveal different kinds of rubbish, both from local use and unfortunately from other countries too. 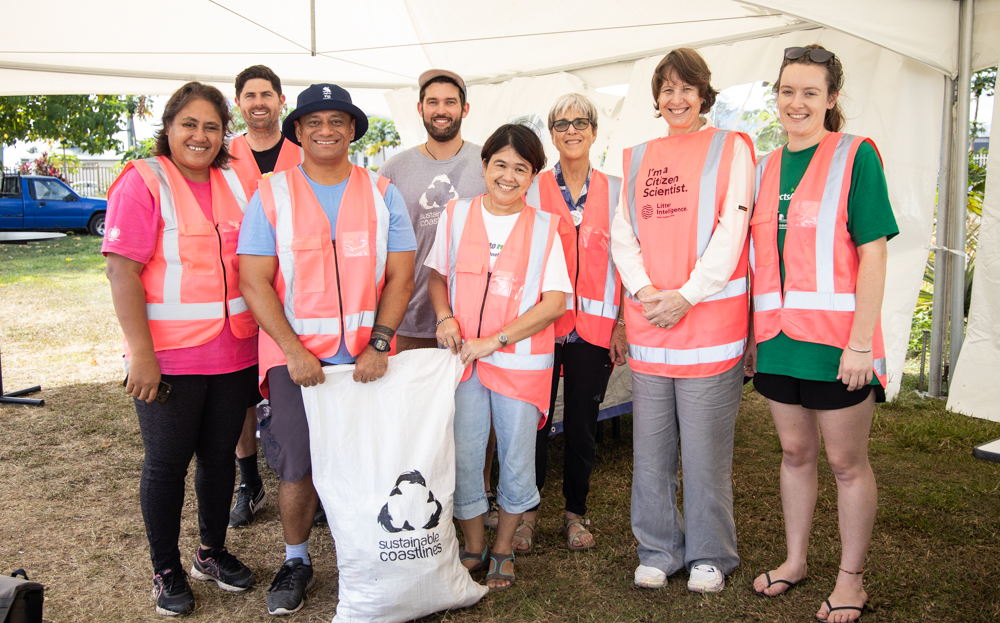 All that information can be used to inform better waste management policy and action.

Sustainable Coastlines set up the first beach monitoring site in Gisborne last October. Since then, another 72 beaches in New Zealand have come on board, and at least a quarter of those are organised by school groups, Mr. Howitt said.

“There is a lot of highly valuable learning in this program, particularly around science, but also around math and creative things like media.

“You can create really interesting stories, videos about what you have found, or artwork projects based on what you’ve found.”