The name was chosen as a nod to the pineapple field situated at the front of the hotel's compound, from which the pineapples used in the hotel kitchen by head Chef Anulesh are picked.

That, the hotel says, is a reflection of its 'farm to table' culinary philosophy.

Staff and management gathered on Friday for the opening.

A service blessing the new building was conducted b Afoa Uelese; the honour of the ribbon cutting was given to Amitesh Prasad, the hotel's engineer and his team.

That opening was followed by an ava ceremony. As Afoa mentioned in his sermon: “This is the day that the Lord has made, let us rejoice and be glad in it”.

And so it was for the hotel manager and his proud team. 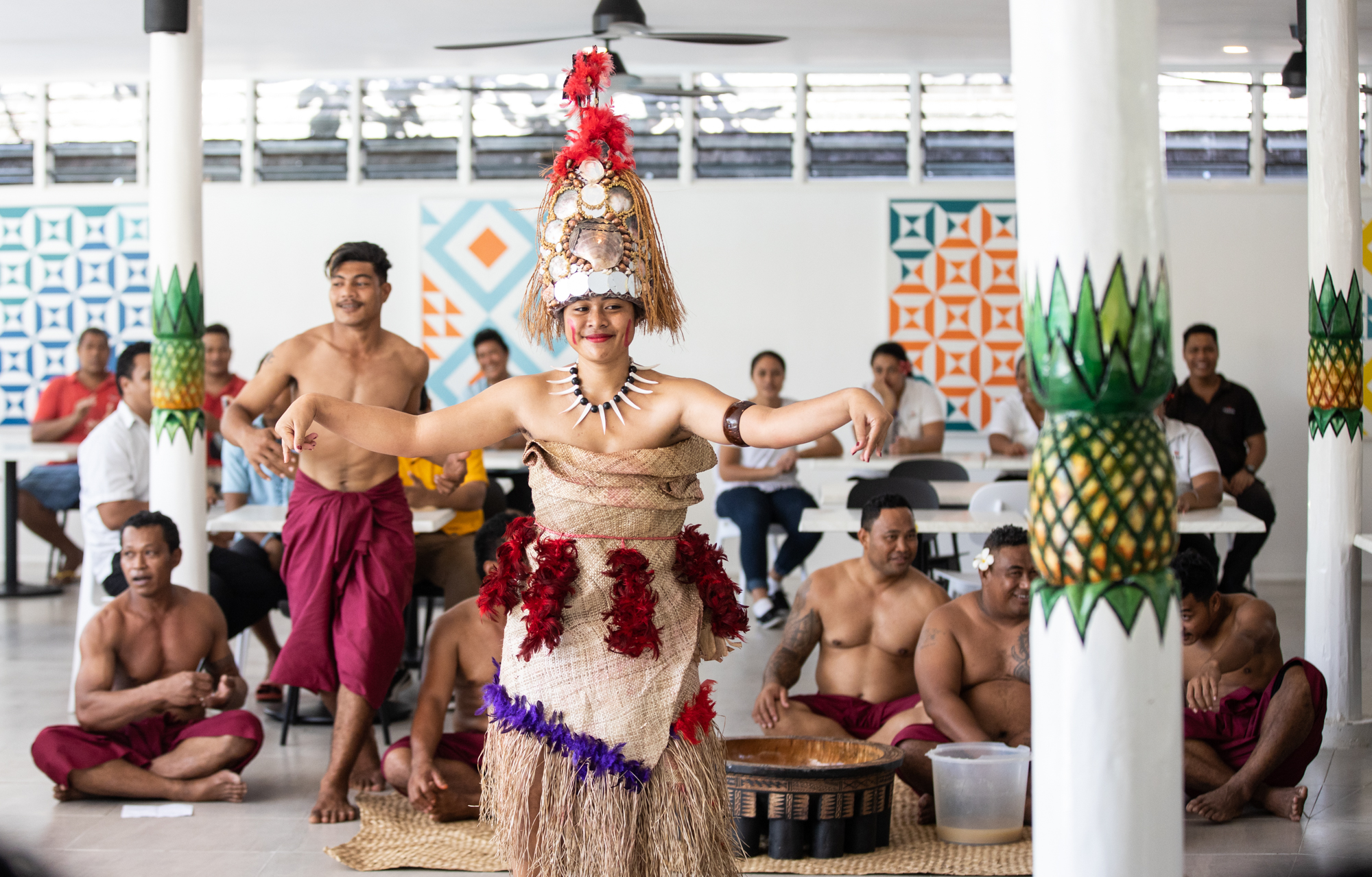 The renovation was performed entirely by the hotel's internal maintenance staff, while the ideas behind its design were mostly drawn from hotel employees.

Friday's opening represented the culmination of four months of effort, beginning in May.

The director of the Tanoa Hotel Group, Mr. YP Reddy said that taking care of employees is the key to a prosperous business and that is the Tanoa Way.

For the first quarter of 2019, Douglas Chong Nee for achievements in the 'Our People' category; Karoline Ioane won the award for best performance in the 'Our Guest' division; Mary Folototo Molimau won the category for 'Our Company'.

Winners for the year's second quarter included Kerina Amituanai ('Our People'); Elena Tusitala ('Our Guest') and Satala Sa’u ('Our Company').

The awards was followed by a buffet breakfast prepared the Hotel Manager and his team for the staff to trial a new breakfast menu and buffet area.