New Zealander Judith William has been coming back to Samoa for almost 20 years.

The 73-year-old says she has fallen in love with the simple way of life.

"I used to come to Samoa for a short trip and [save longer trips for] Africa or Europe" she said.

Then she began to come to Samoa every year and came to love the society.

"It's a society that I can understand which is less complex than the society within New Zealand," she said. 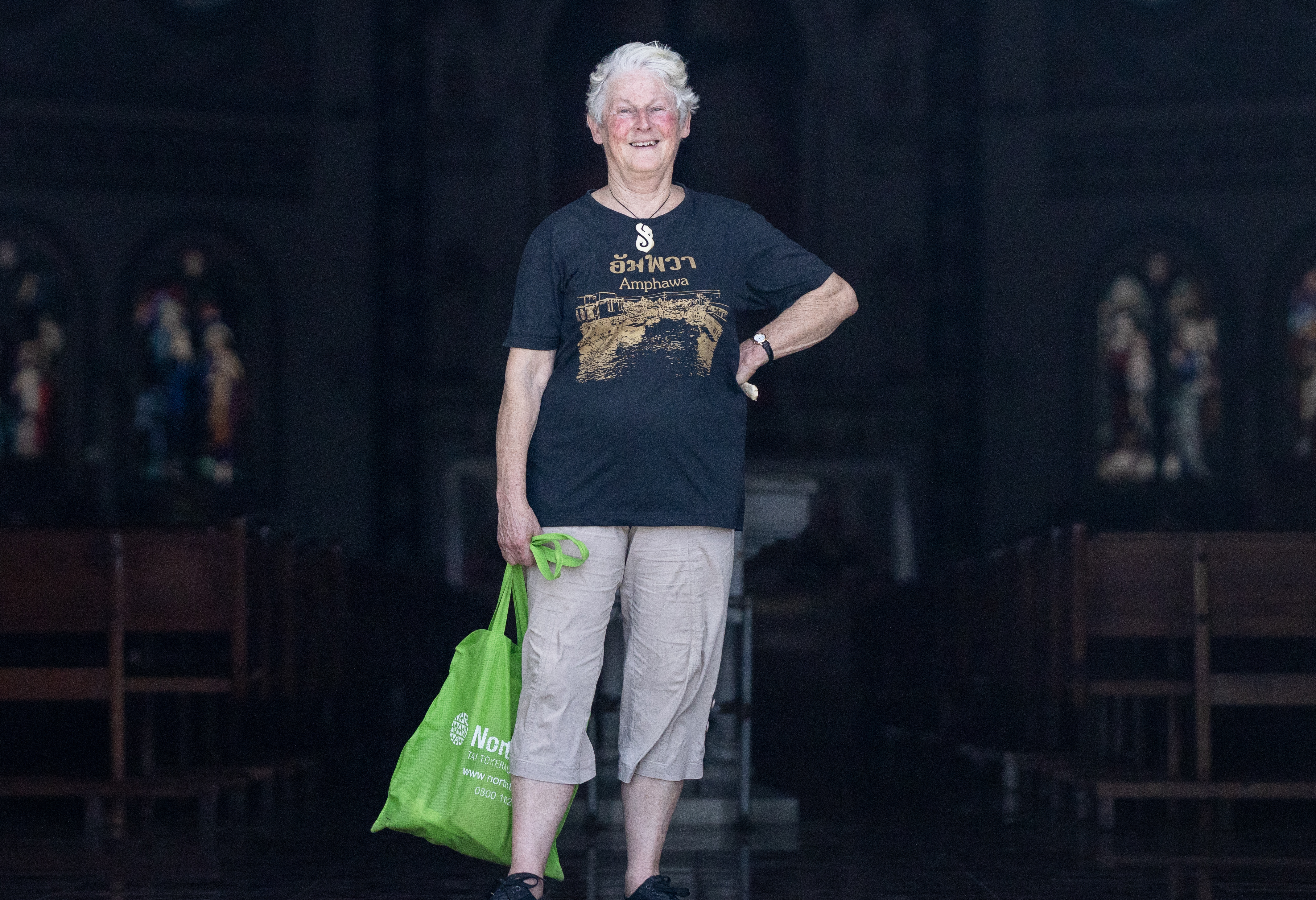 Mrs. Williams told the Samoa Observer, within a small society she has made friends within the country.

"I used to connect to the Catholic education system and I send books and computers to help them with their education," she said.

On her first trip she visited some old buildings in Samoa which were built in the time of the German administration, and other historic buildings.

"I come here for the climate and the sunshine, where in New Zealand is wet weather," she said.

Mrs. Williams is a retired teacher who become a journalist in 1987. It changed her life. She is now a proofreader at the local newspaper "Rodney Times"

"They took me in and trained me as a journalist and that is about the best job in my life," she said.